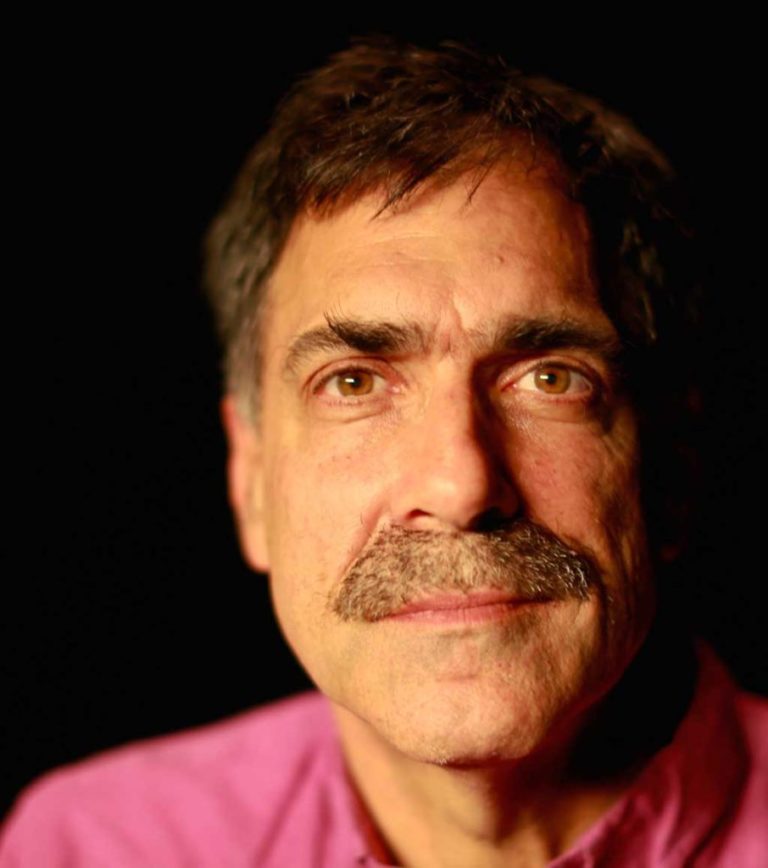 By David Tuller On Jul 29, 2019
Share
How To Register and Own Website Addresses (.com, .net, .org, etc) For Under $20/year. [REGISTER DOMAIN NAMES]
To comply with FTC regulations, all links could lead to commissions paid to the publisher. Please see Advertising Disclosure in sidebar.

CALIFORNIA – Health officials and AIDS advocates in San Francisco hope to expand the use of an effective HIV prevention drug with a new approach that requires fewer pills than the standard once-a-day regimen.

San Francisco’s public health department and the San Francisco AIDS Foundation have long promoted what is known as preexposure prophylaxis, or PrEP, for those at high risk of contracting HIV. With regular PrEP, the daily pill is taken indefinitely. But both organizations now endorse a strategy that requires taking just four pills timed to a specific sexual encounter — two within two to 24 hours before sex and one on each of the two following days.

They believe this approach will make PrEP more palatable to people who are ambivalent about the medication because of the cost, fear of potential side effects, mistrust of pharmaceutical companies or a general dislike of taking drugs.

The new strategy, called “2-1-1” or “on-demand” PrEP, is becoming popular overseas but has gotten little traction in the United States thus far. It has been proven effective only among men who have sex with men and is currently not recommended for women.

Proponents say the approach can work well for men whose encounters are intermittent and predictable: people in long-distance relationships who know when they will be with their partners, for example, or individuals who occasionally go out to pursue sexual activity.

The approach is not suitable for those who cannot plan for sex at least two hours in advance.

“There are people who really object to taking a pill every day if they’re not having sex that frequently,” said Dr. Oliver Bacon, a deputy director and physician at the San Francisco Department of Public Health. The on-demand approach, he added, “extends PrEP to people who actually need it based on the sex they’re having but wouldn’t take a daily pill.”

Since the Food and Drug Administration approved daily PrEP use for HIV prevention in 2012, more than 200,000 people in the U.S., most of them men who have sex with men, have taken the drug. But more than a million people are at risk for HIV infection and could benefit from the treatment, according to the Centers for Disease Control and Prevention.

The list price of the PrEP drug, sold by Gilead Sciences under the brand name Truvada, is $1,758 per month when taken daily — though patients generally do not pay that much out of their own pockets.

Insurers typically cover much or most of the cost, but many have been shifting the financial burden onto patients in recent years. Help may be on the way, however.

Following a recommendation by the U.S. Preventive Services Task Force that doctors offer PrEP to at-risk patients, most health plans will be required to cover the drug starting in 2021 — though not the clinical and lab services that accompany its use.

And Gilead agreed earlier this year to donate enough Truvada to cover 200,000 patients annually for up to 11 years, though critics argue that cutting the price would be a more effective way to increase access.

Gilead declined to comment on the on-demand approach for using the drug.

Don Kirchman, a self-employed building developer in San Francisco who is on Medicare, started the on-demand regimen last year after discussing it with his doctor. He had previously taken Truvada daily, but then experienced heart trouble and a related drop in sexual interest and activity.

The new approach meets his current needs, because he prefers not to take unnecessary medication and is concerned about his out-of-pocket drug costs, he said. “There are times when I don’t feel like I’m in a sex cycle or I have a health issue that I’m concentrating on, so I’m not putting my attentions towards dating or hooking up,” Kirchman said.

In San Francisco, the health department issued an HIV update in February for local providers, suggesting they “consider” on-demand PrEP for men who were “ambivalent” about taking a pill every day. The department’s City Clinic began offering the option as a second-best choice for those reluctant to adopt the standard PrEP method.

In March, the San Francisco AIDS Foundation began formally enrolling men for on-demand PrEP at its Strut clinic in the city’s Castro district. In contrast to the health department, the foundation has presented on-demand and daily strategies as equal options. In the first two months, about a fifth of those who got PrEP at the clinic chose to take it on demand.

Since 2015, research in Europe has found on-demand PrEP to be effective at preventing HIV. Advocacy groups and health agencies in France, Netherlands, Australia and elsewhere have promoted it. The World Health Organization endorsed the approach this week during an international AIDS conference in Mexico City.

So far, neither the CDC nor the FDA has endorsed the on-demand approach. But Bacon, of the San Francisco public health department, said the city’s experience is being closely watched and he has fielded questions about the initiative from health officials in New York, Seattle and elsewhere.

A big challenge public health officials face with PrEP is that its adoption has been much slower among men of color than among whites. African Americans and Latinos are more likely to have undiagnosed or untreated HIV, so boosting awareness and use of PrEP is viewed as a key strategy for preventing infections.

Chicago physician John Schneider said the African-American gay and bisexual men he sees at a South Side clinic tend to distrust the health care establishment, including drug companies, because of a legacy of medical discrimination. “Patients don’t like taking a lot of pharmaceutical products,” he said.

Though Schneider generally recommends the standard once-a-day PrEP regimen, he said he sometimes suggests the on-demand approach for patients whose sexual behavior is compatible with it, if they struggle with taking a pill every day.

Some people who want PrEP but prefer to minimize their consumption of it have adopted a different non-daily strategy: a four-day-a-week approach known in the United Kingdom as the “T’s and S’s,” in which pills are taken on Tuesdays, Thursdays, Saturdays and Sundays.

Timothy Price, an HIV prevention coordinator at the Northeast Indiana Positive Resource Connection, a Fort Wayne HIV/AIDS services organization, said he had relied on the T’s and S’s to limit his consumption of Truvada after a dispute with his insurance company involving prescription refills.

Price, a 56-year-old gay man, said he understood the science and knew he could safely reduce his intake to make his pills last longer. “I had a long period of time when they refused to fill it, so I decided after that I needed to build up some kind of cushion,” he said.

David Tuller, DrPH, is a senior fellow in public health and journalism at UC Berkeley’s Center for Global Public Health, which is part of the School of Public Health. He received a masters degree in public health in 2006 and a doctor of public health degree in 2013, both from Berkeley. He was a reporter and editor for ten years at The San Francisco Chronicle and served as health editor at Salon.com.

Disclaimer (varies based on content, section, category, etc.): News articles on this site may contain opinions of the author, and if opinion, may not necessarily reflect the views of the site itself nor the views of the owners of The Published Reporter. For more information on our editorial policies please view our editorial policies and guidelines section in addition to our fact checking policy and most importantly, our terms of service. All links on this site could lead to commissions paid to the publisher. Please see Advertising Disclosure in sidebar. Subscribe to David Tuller (via RSS)

Op-Ed: Know What Drives Anti-Semites Like Ye? Just Peel the Onion of the Human…

Op-Ed: Corrupt Politicians Will Lie To Create An Epidemic,…

Melissa Martin, Ph.D.
Prev Next 1 of 697
This site uses cookies for various purposes. We're legally required to request your consent. Click accept to close this message. If you do not agree, please immediately exit the service or click more to learn why.
Accept More
Privacy & Cookies