By Evie Fordham On Jan 26, 2019
Share
How To Register and Own Website Addresses (.com, .net, .org, etc) For Under $20/year. [REGISTER DOMAIN NAMES]
To comply with FTC regulations, all links could lead to commissions paid to the publisher. Please see Advertising Disclosure in sidebar. 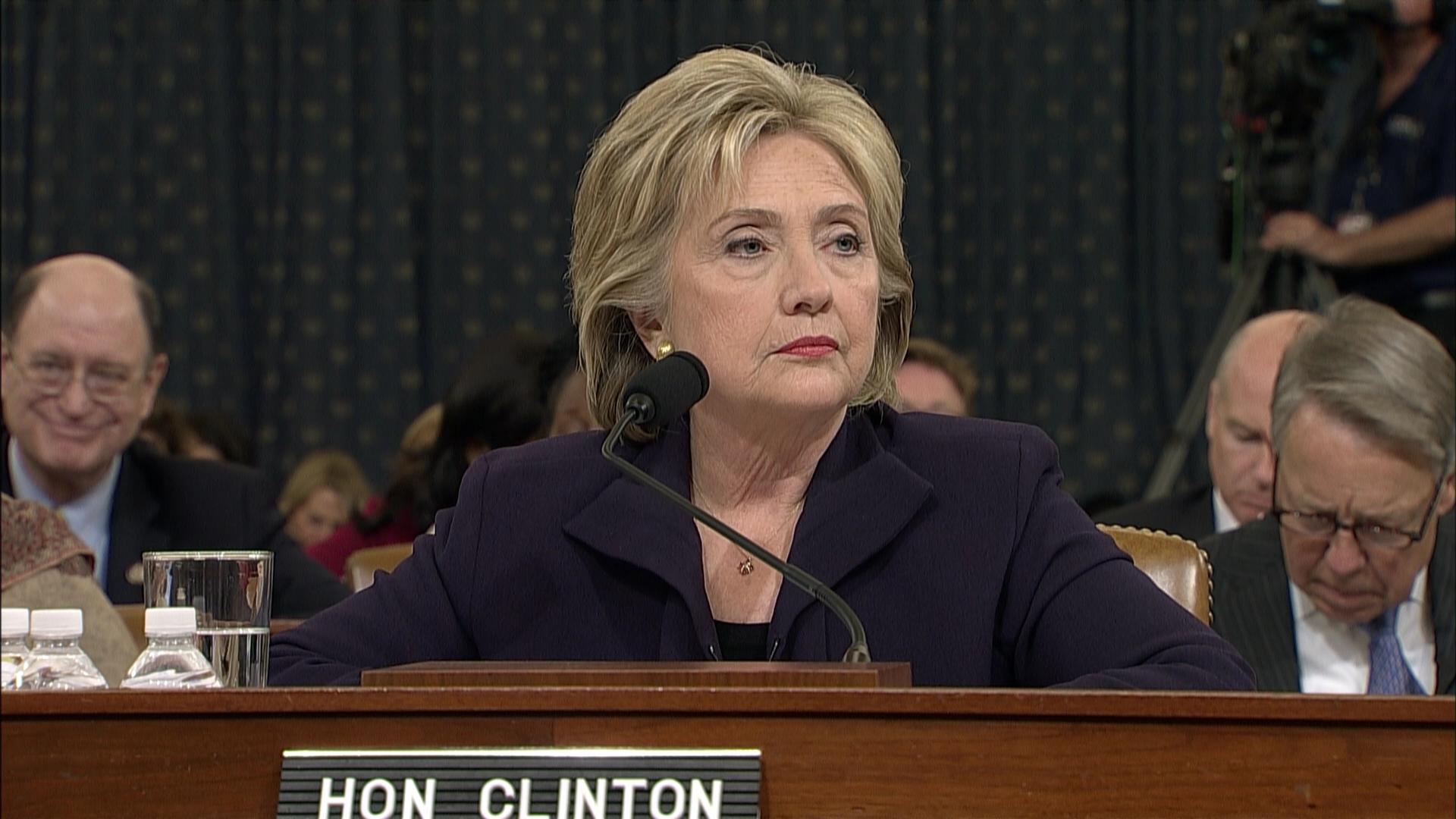 WASHINGTON – President Donald Trump responded Saturday to news of his confidant Roger Stone’s Friday indictment with a list of Democrats and justice officials he wants to see in trouble for alleged lying.

“If Roger Stone was indicted for lying to Congress, what about the lying done by [James] Comey, [John] Brennan, [James] Clapper, Lisa Page [and] lover, [James] Baker and soooo many others? What about Hillary [Clinton] to FBI and her 33,000 deleted Emails? What about Lisa [and Peter Strzok’s] deleted texts [and Anthony Weiner’s] laptop? Much more!” Trump wrote Saturday.

If Roger Stone was indicted for lying to Congress, what about the lying done by Comey, Brennan, Clapper, Lisa Page & lover, Baker and soooo many others? What about Hillary to FBI and her 33,000 deleted Emails? What about Lisa & Peter’s deleted texts & Wiener’s laptop? Much more!

Stone was indicted Friday morning on five counts of lying to Congress, one count of witness tampering and one count of obstruction of a government proceeding. Stone appeared on “Tucker Carlson Tonight” Friday evening and said Trump never told him to get in touch with WikiLeaks and claimed the indictment was about “silencing” him.

Trump accused Clinton of lying to the FBI in his Saturday tweet over the tens of thousands emails deleted from the private server she used while U.S. secretary of state.

The FBI looked into Clinton’s handling of classified information on a private server, and it was a sticking point in the 2016 presidential election. The Daily Caller News Foundation reported on Jan. 12:

Clinton was interviewed by the FBI as part of the investigation on July 2, 2016, three days before then-FBI Director James Comey announced he would be recommending that Clinton be charged in the case.

The FBI concluded that Clinton had been “extremely careless” in using a private email server, language that rebuked the former secretary of state but did not carry legal weight. Ex-FBI Director Comey, also mentioned in Trump’s Saturday tweet, had considered Clinton’s handling classified information on her private email account to be “grossly negligent” according to a 2016 memo draft, but the language was later softened.

Gross negligence in the handling of classified information can result in jail time.

Trump also dredged up the congressional interviews with former FBI employees Page and Strzok, who had central roles in the investigations of the Trump 2016 campaign and special counsel Robert Mueller’s investigation, in his tweet. The president has used the pair’s apparent anti-Trump bias to characterize the investigations as a “witch hunt.”

Texts between the two former FBI employees, who were having an affair, show they said “we’ll stop” Trump from getting elected. The FBI “failed to preserve” five months’ worth of text messages between Strzok and Page.

Evie Fordham is an investigative journalist for independent news and media organizations in the United States. Evie also contributes to sites such as Christ & Pop Culture, The Federalist and the The News & Observer.

Disclaimer (varies based on content, section, category, etc.): News articles on this site may contain opinions of the author, and if opinion, may not necessarily reflect the views of the site itself nor the views of the owners of The Published Reporter. For more information on our editorial policies please view our editorial policies and guidelines section in addition to our fact checking policy and most importantly, our terms of service. All links on this site could lead to commissions paid to the publisher. Please see Advertising Disclosure in sidebar. Subscribe to Evie Fordham (via RSS)

ESPN President Says eSports Is Not a Sport – IGN News

Op-Ed: Here’s How the Climate Cultists Pressed Senator Manchin to Approve the…

Op-Ed: The Lefty Blame-Shame-Game is Lame – Joe Blamer Biden Has a Forked…

Op-Ed: The Rapture of God’s Church – When Will It Happen?

UPDATE: Judge Orders DOJ To Release A Redacted Version of The Trump …

ROGER STONE: Shocked When I Heard First Document Seized By…

Op-Ed: Kudos to Elizabeth Stauffer at The Washington…