EU elections in May could oust those ‘who really believe in Europe,’ top official says 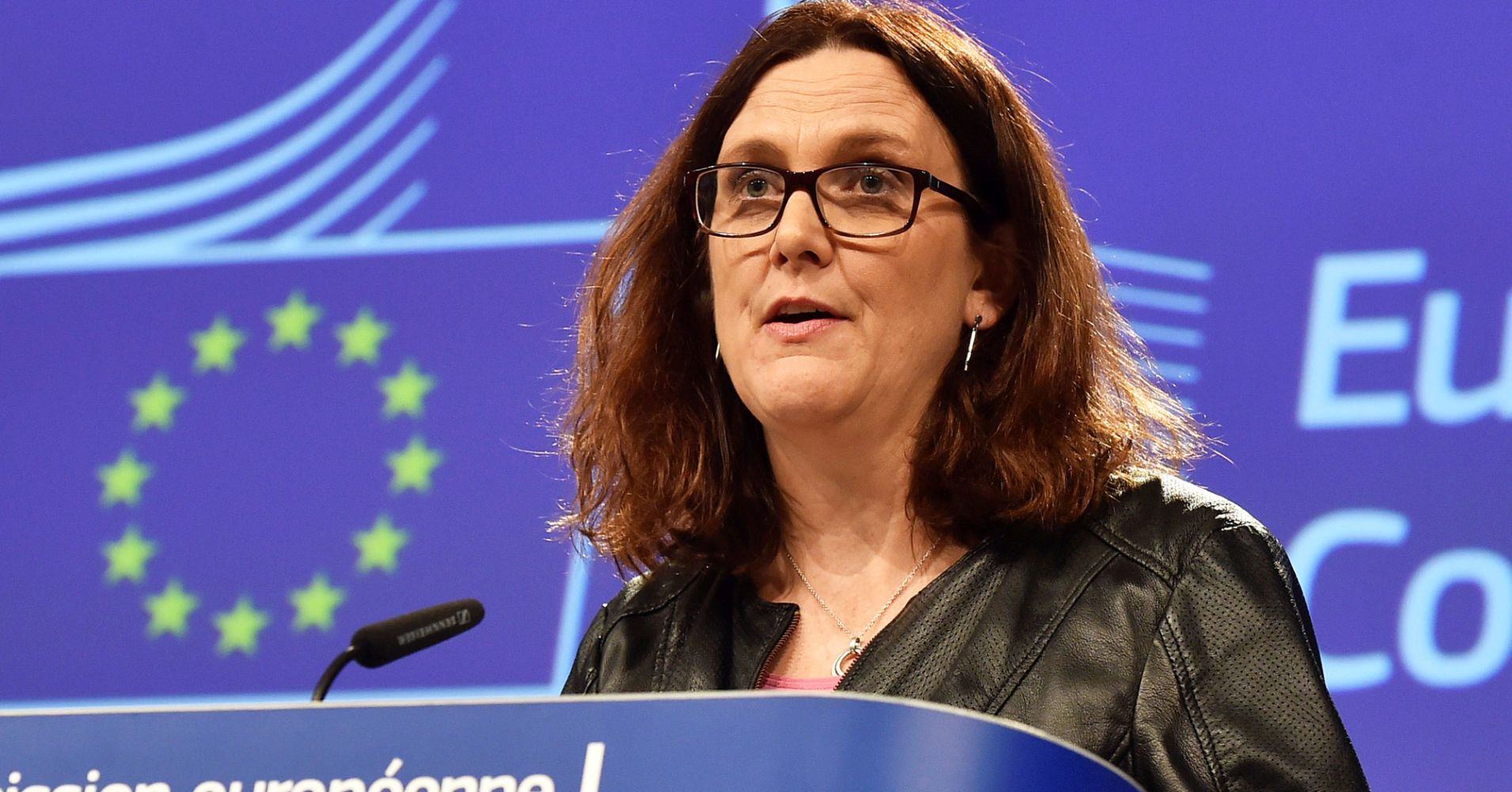 There are concerns at the heart of Brussels that upcoming elections could radically change the make-up of the EU.

Amid a wave of anti-EU sentiment across many of the 28 member states, it’s expected that the upcoming elections in May — which elects representatives to the European Parliament — will see support for parties that have railed against the institution.

“We might be the last (European) Commission that really is made up of people, who really believe in Europe,” Cecilia Malmstrom, the European commissioner for trade, said at a panel at the World Economic Forum (WEF) in Davos, Thursday.

The European Parliament, once formed, has a say on who will be the next president of the Commission and what their team will look like. Thus, the next Commission will be a reflection of what happens in the election. Typically at the EU, the Commission would propose and enforce the laws for members states and the Parliament would approve or reject those laws.

Separately, former Finnish Prime minister Alexander Stubb told CNBC in Davos that the vote would be “as messy as the national elections have been.”

“It will be difficult to master compromises. We will probably need a coalition of three, maybe four or five parties,” he added.

Italy’s Deputy Prime Minister Matteo Salvini, who is also the leader of the anti-immigration party Lega, has been looking for support to form a Euroskeptic alliance. Salvini traveled to Poland earlier this month to speak with the Polish prime minister about joining forces ahead of the vote. In October, Salvini met French far-right leader, Marine Le Pen, saying the EU elections would signal “a common sense of revolution” across the member states.

“For the very first time we are going to see real political elections … For the first time it is not just a repeat of the political balances in Europe,” Enzo Milanesi, Italy’s foreign affairs minister, said at the same panel in Davos.

Milanesi, who declares himself as an independent, added that the election “could change the face of things.”

Populism commonly refers to a political approach that tries to appeal to ordinary people who feel that their concerns are disregarded by elite groups. But Milanesi believes the term is too broad and does not represent the wide variety of political messages taking place across the EU.

“I wonder if this is really the best definition for a variety of different political parties, political messages, political movement(s) and so on,” he told CNBC in Davos.

The upcoming elections will take place between May 23 and 26 with the first session for the newly elected European Parliament expected in July.

“Defeat The Mandates March” To Be Held In D.C., Sunday, January 23, At The Lincoln…

Christopher Boyle
Prev Next 1 of 125
This site uses cookies for various purposes. We're legally required to request your consent. Click accept to close this message. If you do not agree, please immediately exit the service or click more to learn why.
Accept More
Privacy & Cookies