You can try chocolates with cannabis at Davos, if you know where to look 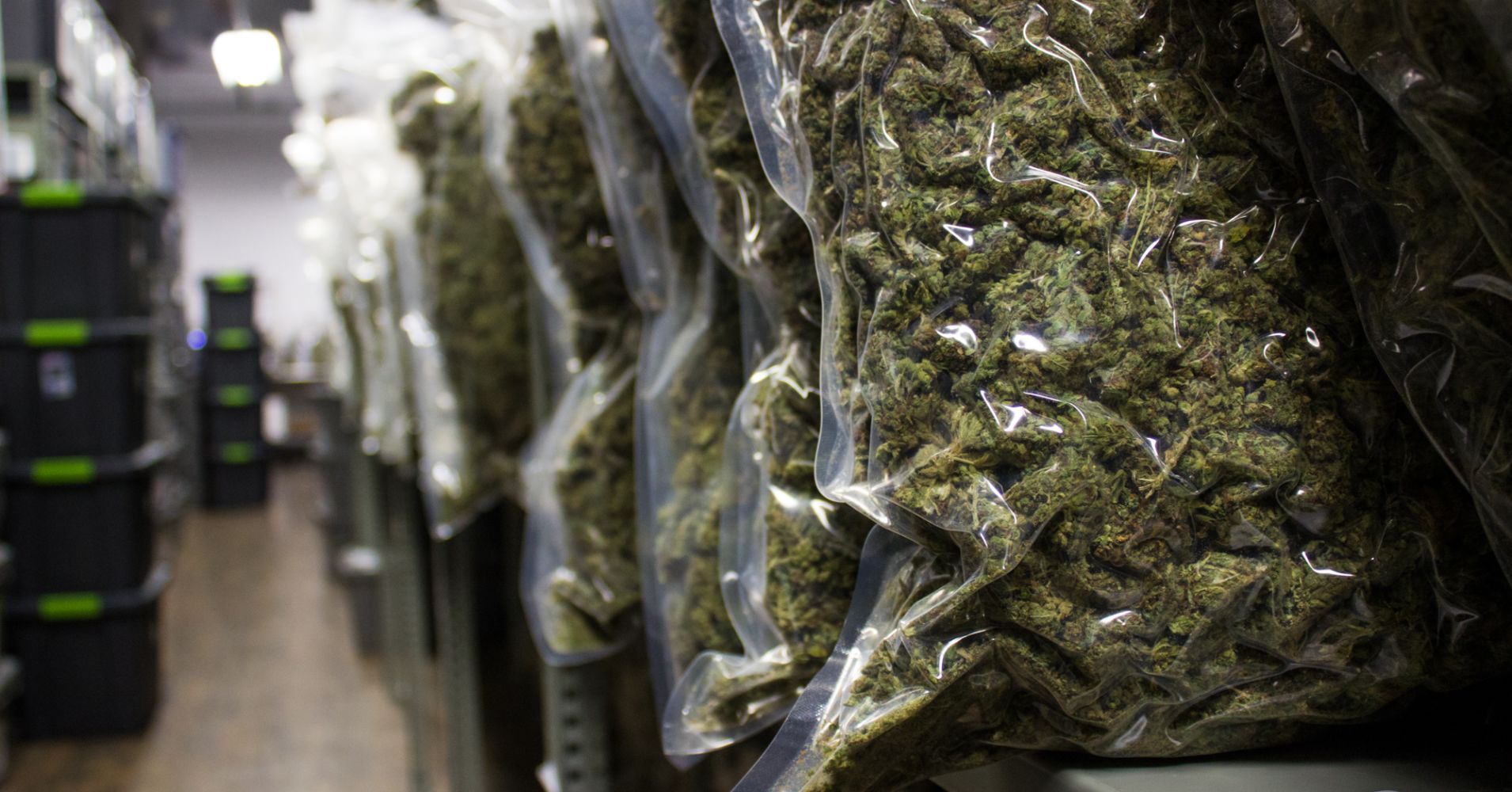 DAVOS, Switzerland — You probably wouldn’t notice if you weren’t really looking for it, but the World Economic Forum at Davos has at least one bar that’s giving away small samples of cannabis.

A simple grey door and a single banner mark the establishment on Promenade, a short walk south of the iconic Belvedere Hotel. It has all the normal bar fare — several beers and other drinks are in the offing. But a closer inspection will reveal chocolates and small oil bottles on the counter. They’re giving the samples away. And they contain cannabis.

A lot of people come in, take a sample and leave. Others stay to listen to representatives from the cannabis industry, who are making good use of the place, explaining industry trends to potential investors. It’s a place for people who want to invest or who are looking to raise capital — which makes it just like many of the other side events at Davos.

The cannabis industry has seen growing investor interest over the last few years on the back of further legalization. In particular, the legalization of marijuana for recreational use in Canada, last June, has driven up interest.

In the United States, there’s growing discussion about whether cannabis use should be legalized at the federal level. Some U.S. states have approved its use for medical or recreational use, but it’s still illegal at the national level.

Some industry experts argue that it is a question of when, not if, the United States will pass legislation nationally.

Meanwhile in Davos, Switzerland, the consumption of cannabis can be illegal, depending on quantities involved.

Across the country, shops are selling an increasing number of cannabis products.

According to the Swiss Authorities online portal, it’s illegal to possess or consume marijuana and hashish. But there are various forms of the cannabis plant containing different active substances. Those include tetrahydrocannabinol (THC), which has a psychoactive effect — and cannabidiol (CBD), which doesn’t.

“There are forms of cannabis that contain negligible amounts of THC,” the portal says. “These plants are not banned under Swiss narcotics legislation, provided they contain less than one per cent THC.”

Women want the facts: Here’s why interest in mainstream media is being led by females

“Defeat The Mandates March” To Be Held In D.C., Sunday, January 23, At The Lincoln…

Op-Ed: Biden’s Weaknesses (All of Them) Threaten Our Security

Christopher Boyle
Prev Next 1 of 125
This site uses cookies for various purposes. We're legally required to request your consent. Click accept to close this message. If you do not agree, please immediately exit the service or click more to learn why.
Accept More
Privacy & Cookies