Women want the facts: Here’s why interest in mainstream media is being led by females 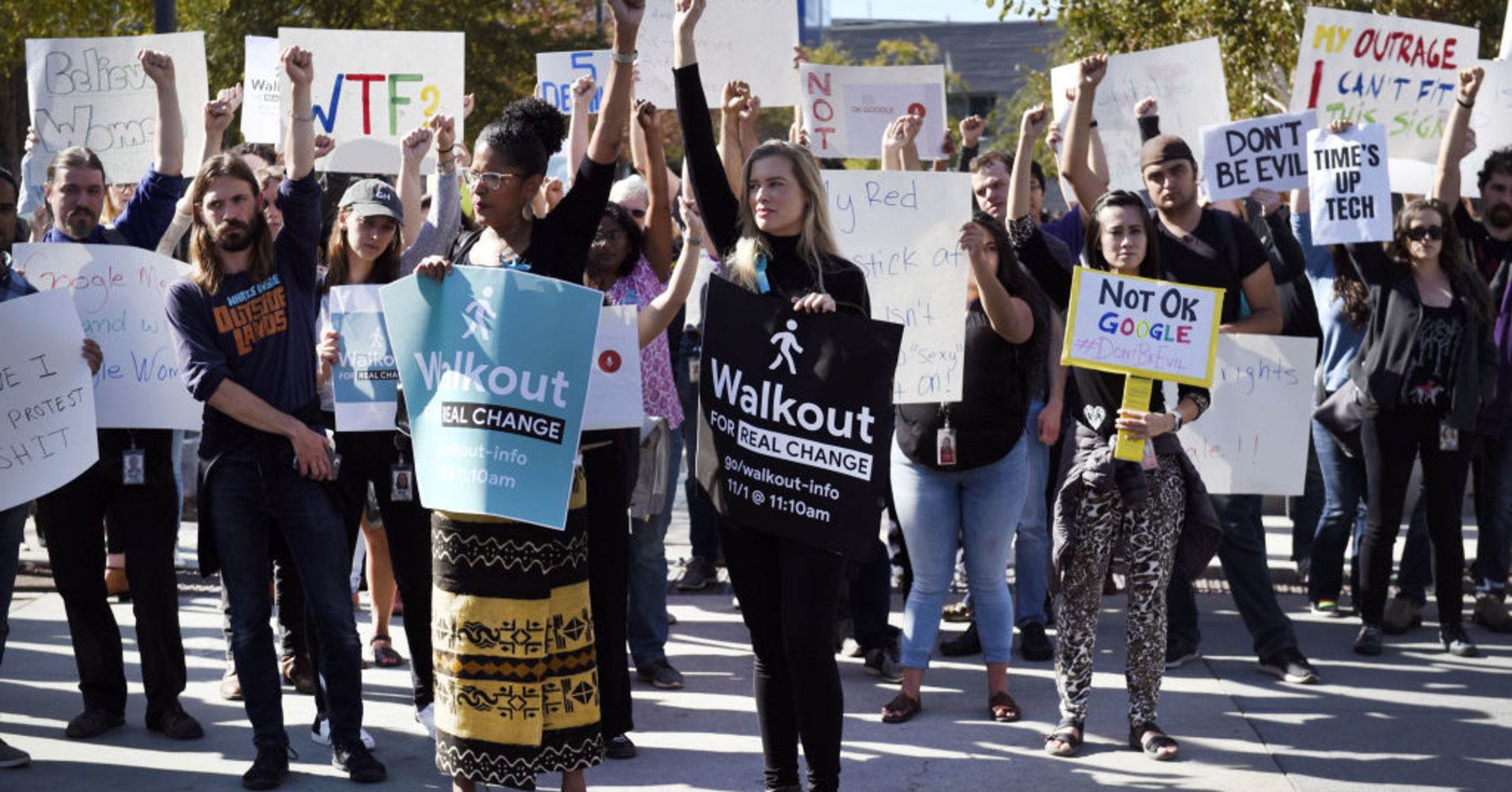 People are becoming more interested in the news and media, with women leading the way, according to a leading PR executive.

Richard Edelman, president and chief executive of the Edelman agency, told CNBC that women are seeking information and facts, due in part to the MeToo movement that started in support of people who have been sexually harassed or assaulted.

According to the company’s trust barometer, released ahead of the World Economic Forum (WEF) in Davos on Sunday, 72 percent of people are now reading or watching the news weekly or more, compared with 50 percent a year ago. And it is college-educated women who are the “amplifiers,” people who consume news and post stories several times a month or more.

“Women are looking more to media, this is one of the great stories of the year, a 22-point jump in engagement. Last year I came on (CNBC) and I said only half the people are engaged on a regular basis with media, it’s now in the 70s (in terms of percentage) and it’s led by women, they want the facts, they want to stand up and speak,” Edelman told CNBC at WEF on Tuesday.

This is driven by frustration with the gap in pay between women and men and the lack of female chief executives. “There is a gender gap and it is more frustration with what has been promised and not delivered and it’s most true in the US and in Germany. It’s partly (due to) MeToo but it’s much more about pay gaps and very few women CEOs and (women saying) ‘I’m tired of the talk and I want to see delivery’,” Edelman said.

In 2018, Edelman’s report found that more men than women were amplifiers of news, when looking at the behavior of a group the survey called the “informed public,” college educated high earners. Last year, men made up 38 percent of this amplifiers’ group and women 34 percent, but in 2019, informed women made up 57 percent of news-sharers versus 56 percent for men.

A strong desire for information is the reason for the higher overall engagement with the news media, Edelman said. “It’s a moment when media actually has a vital role in the future of democracy, not to overstate it but, you know, everybody’s desperate for information.” This is in contrast to 2018’s report, where media became the least-trusted global institution for the first time since the agency started its annual survey in 2001, behind government, business and non-governmental organizations (NGOs).

Trust in social media remains low in Europe and North America, according to the study, with 34 percent of the general public in both regions having faith in it, and a global average of 43 percent.

The Edelman agency also asked people about working relationships, and found that employers were trusted by 75 percent of the general public compared to 48 percent who had faith in government when asked to indicate how much they trusted that institution to “do what is right.”

Staff also feel that they can have an impact on how their employer behaves, Edelman said, citing the Google workers who walked out in protest at the company’s handling of sexual harassment claims. He added that higher employment rates in the U.S. meant that people felt more powerful.

“It’s the rise of employee democracy, I think that they feel as if I can get a job elsewhere. I want my employer to stand up and speak on retraining, on discrimination, on immigration, these are issues that are core to me and I’m not hearing it from government. I only can vote every four years … more or less … and my employer I can change, just like I can change my (choice of) brand.”

You can try chocolates with cannabis at Davos, if you know where to look

Christopher Boyle
Prev Next 1 of 144
You can support this publication by doing business with our website hosting provider. Funding for THE PUBLISHED REPORTER® graciously provided by SEARCHEN NETWORKS®
This site uses cookies for various purposes. We're legally required to request your consent. Click accept to close this message. If you do not agree, please immediately exit the service or click more to learn why.
Accept More
Privacy & Cookies