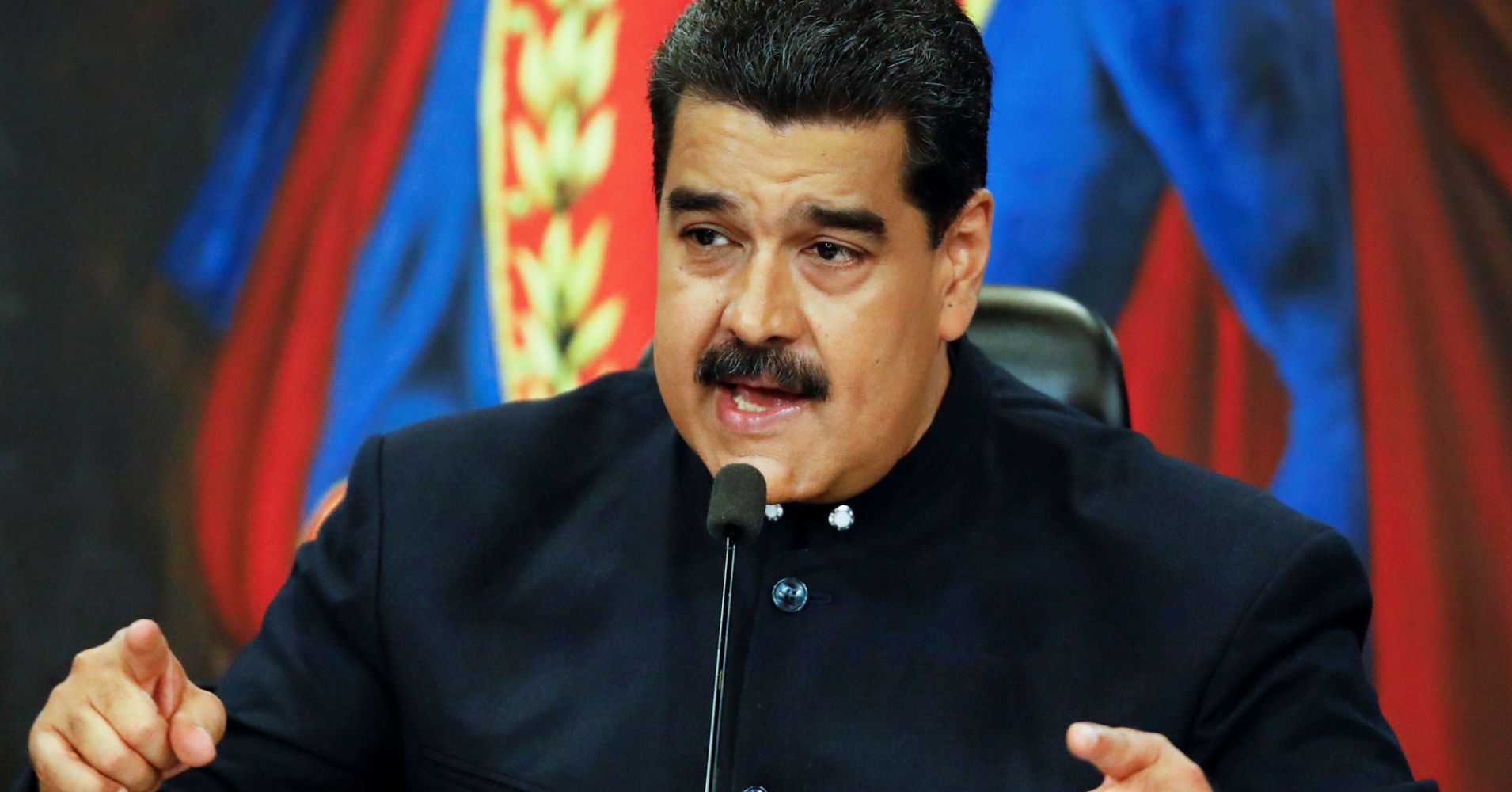 The endorsement is a blow to the United States and a number other nations backing Guaido, the leader of Venezuela’s National Assembly. The loss of military backing would have made it far more difficult for Maduro to cling to power.

Russian President Vladimir Putin also threw his support behind Maduro on Thursday. A briefing on Putin’s telephone conversation with Maduro claimed “the worsening of the internal political crisis” is being “provoked from outside the country.”

Putin “emphasised that destructive external interference is a gross violation of the fundamental norms of international law,” according to the Kremlin.

The statement appeared to reference the coalition of nations backing Guaido. In addition to the United States, his supporters include Argentina, Brazil, Canada, Colombia and several other Central and South American nations.

The competing endorsements are creating a complicated picture in Caracas and raise the prospect of an international standoff over the fate of Venezuela’s presidency.

“Unlike Maduro, the parliamentary assembly, including Juan Guaido have a democratic mandate from Venezuelan citizens,” he said in a tweet on Wednesday.

Maduro was sworn two weeks ago after winning elections that saw low voter turnout and drew accusations of vote rigging. The contest came as Venezuela remains mired in an economic crisis that has been marked by hyperinflation, cratering oil production, devastating food and medicine shortages and mass migration.

Washington’s backing for Guaido prompted Maduro to severe ties with the United States on Wednesday and order its diplomatic personnel to leave the country within 72 hours. In response, the State Department said it intends to keep its staff in place and conduct relations through Guaido’s interim government.

On Thursday, Maduro said Venezuela will close its embassy and consulates in the United States.