US warships pass through Taiwan Strait amid China tensions 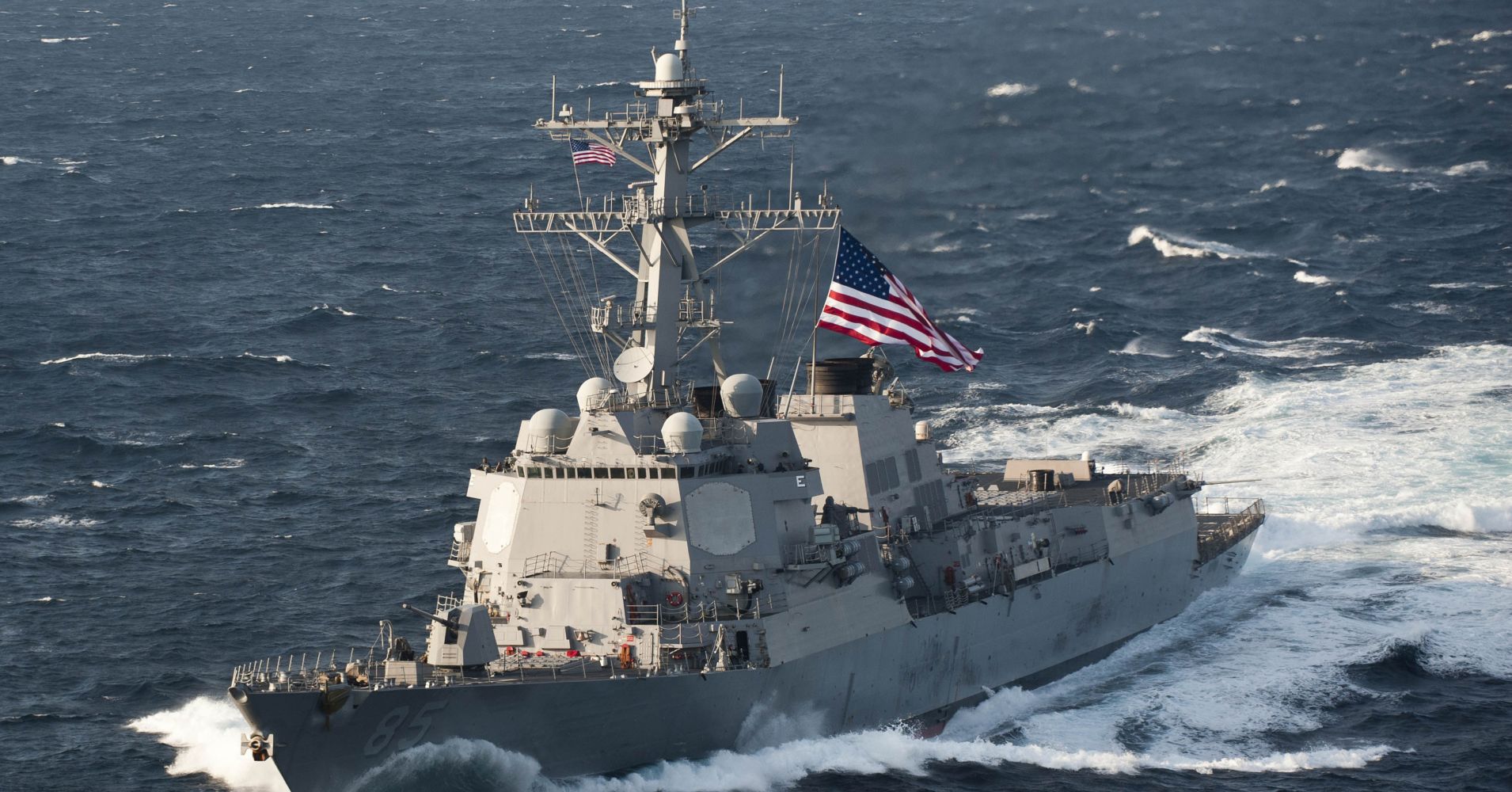 The United States sent two warships through the Taiwan Strait on Thursday in the first such operation this year, the Taiwanese government said, as it increases the frequency of transits through the strategic waterway amid tensions with China.

The voyage risks further heightening tensions with China, which considers Taiwan its own and has not ruled out the use of force to bring the self-ruled island under its control.

Taiwan’s defense ministry said in a statement late on Thursday the ships were moving in a northerly direction and that their voyage was in accordance with regulations.

It said Taiwan closely monitored the operation to “ensure the security of the seas and regional stability”.

The move will likely be viewed in Taiwan as a sign of support from U.S. President Donald Trump’s government amid growing friction between Taipei and Beijing.

China has stepped up pressure on Taiwan since President Tsai Ing-wen, from the pro-independence ruling party, took office in 2016. It has regularly sent military aircraft and ships to circle the island on drills in the past few years.

Beijing sent several bombers and aircraft through the Bashi Channel, which separates Taiwan from the Philippines, earlier on Thursday, Taiwan’s defense ministry said in a separate statement.

A similar Chinese operation was conducted on Tuesday, the ministry said, and both were monitored closely.

Chinese President Xi Jinping said in early January China reserves the right to use force to bring Taiwan under its control. In response, Tsai vowed to defend the island’s democracy and called for international support to protect Taiwan’s way of life.

Washington has no formal ties with Taiwan but is bound by law to help it defend itself and is its main source of arms.