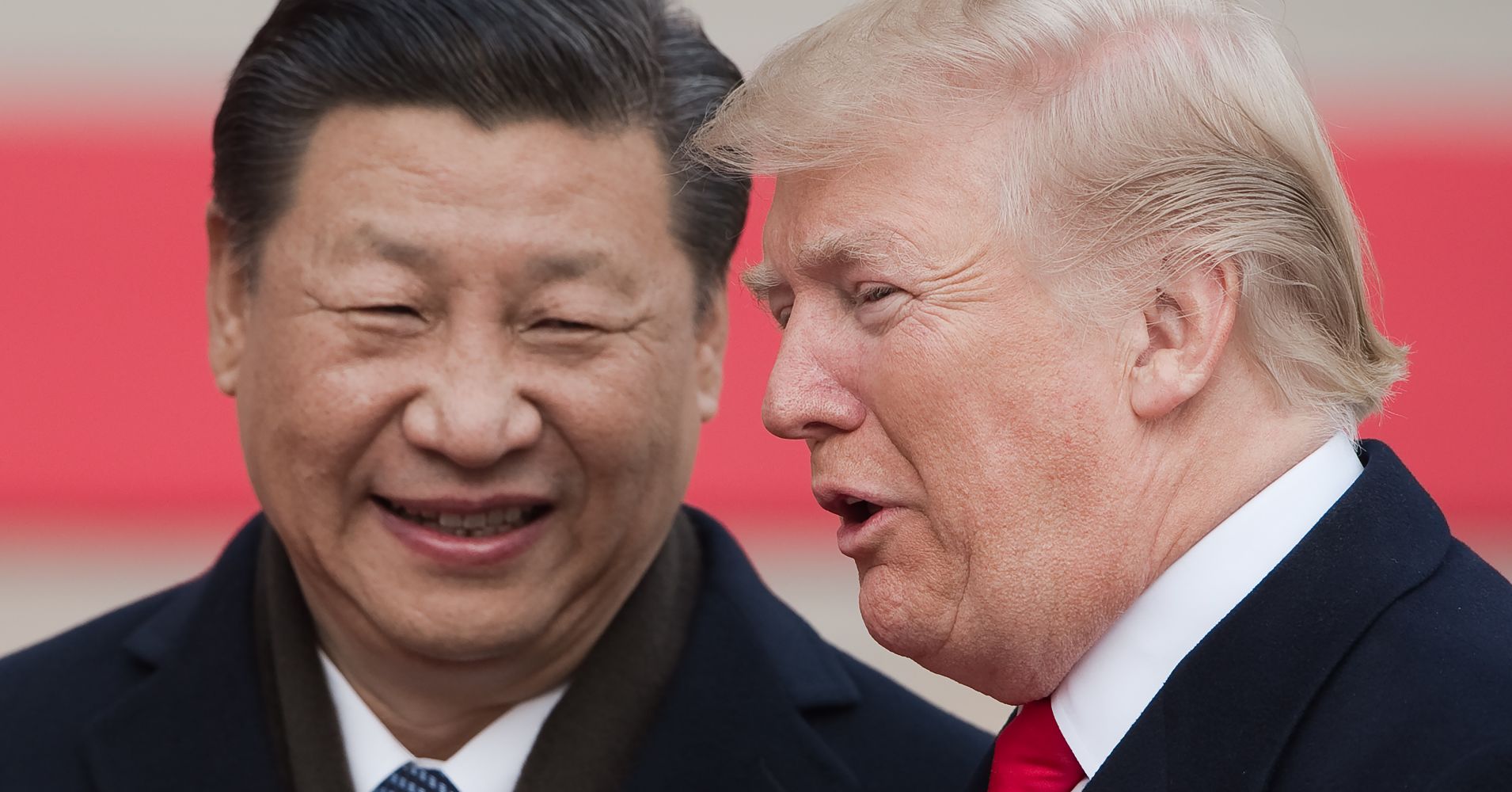 Trade talks between the United States and China are not simply about trade but a “new world order,” the chief executive of a major asset management firm told CNBC.

“The big uncertainty is the U.S.-China trade negotiation which is not really about trade, it’s about a new world order,” Investec‘s Hendrik du Toit said at the World Economic Forum in Davos, Switzerland.”

Since early 2018, Washington and Beijing have been engaged in an increasingly intensifying dispute over trade, with new tariffs being leveled on either side targeting billions of dollars’ worth of goods from each other’s economies.

President Donald Trump has long been a critic of the trade imbalance between the U.S. and China, and has seen the dispute — which many, including the president himself, have called a trade war — as a means of putting pressure on Beijing and reduce the trade deficit. That trade deficit rose to its largest in a decade in 2018.

The two countries have been trying to deescalate the trade war, with both agreeing late last year to a 90-day truce to engage in further trade negotiations and hold off on any further tariff increases until the ceasefire comes to an end.

Worries are rising over a weakening of China’s economy, with many experts pointing to the U.S.-China trade battle as a primary cause. Chinese gross domestic product (GDP) — a key measure of economic health — grew 6.6 percent last year, at its slowest pace in almost three decades.

Add to that fears of a slowdown in global economic growth. The International Monetary Fund (IMF) this week cuts it global growth forecast, warning that the economic expansion seen in recent years has been losing momentum.

Emerging markets, an area Investec is known to be active in, saw considerable volatility last year with warning signs flashing in various economies, including South Africa, Turkey and Argentina.

Last year saw the resignation of South Africa’s then-finance minister Nhlanhla Nene, fears about the Turkish central bank’s independence, and an Argentinian plea to the IMF for the early release of standby funds. The negative headlines led to a steep depreciation in the countries’ currencies.

But the Anglo-South African lender’s chief said that emerging markets are still a good area to focus on, pointing to a recent recovery in emerging market assets.

“Everyone thinks there’s this disaster going on, yet local currencies in emerging markets have recovered really well over the last few months, and there are opportunities to lock in yields, to make money in what still is a low-yield — what should be a low-return — world, but actually it’s been a reasonable return world.”

LeBron’s Lakers coming together, should be feared in West | ESPN Voices