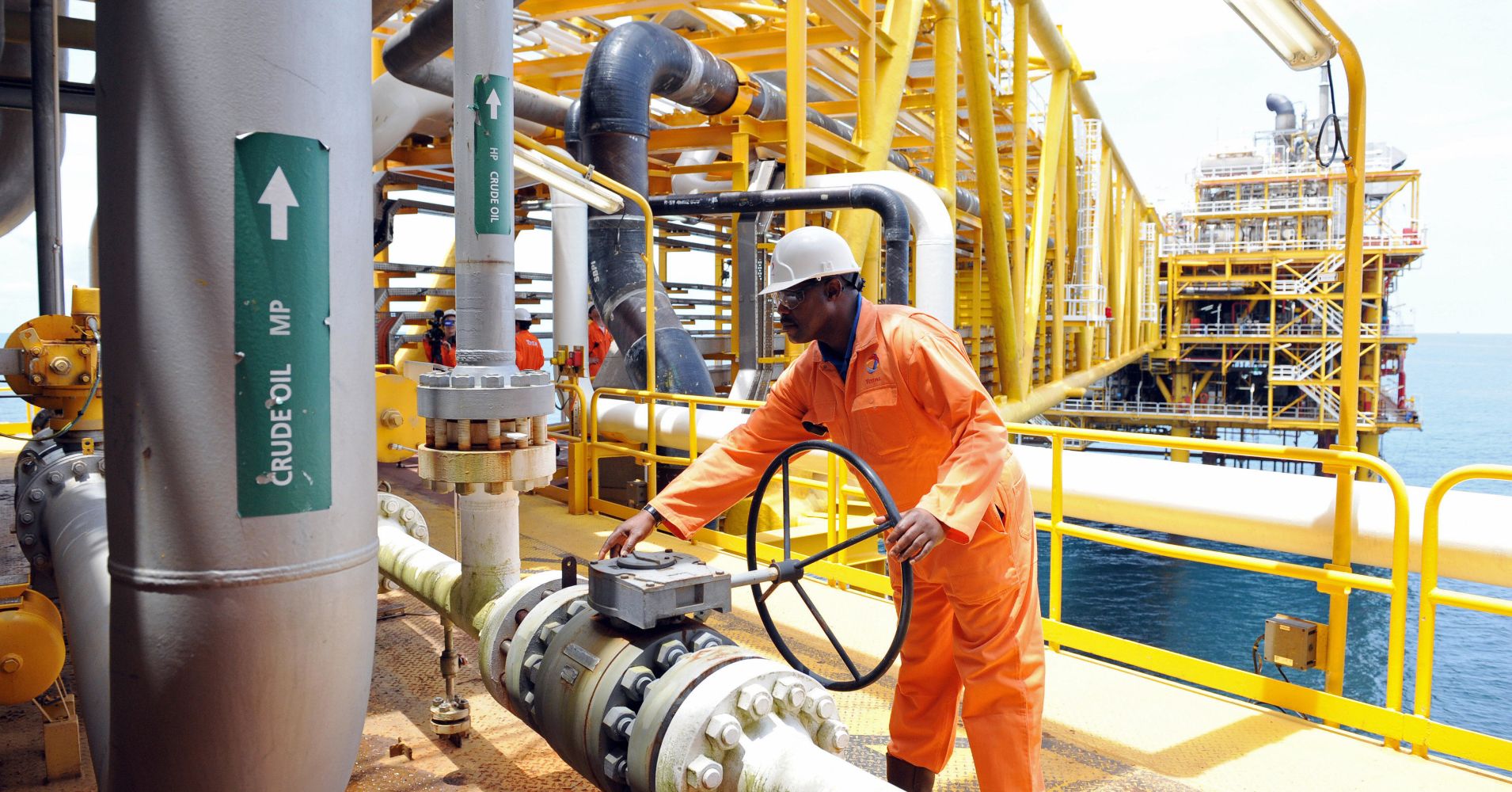 But it’s not supply, demand, sanctions on Iran’s oil industry or political upheaval in oil producer Venezuela that the chief executive of Total is worried about.

“The main risk for the oil market is the situation in the Middle East because this is the big area of production, not only in Saudi Arabia but in the UAE and Kuwait. There’s Iraq and Iran and this region is connected,” Total’s Patrick Pouyanné told CNBC at the World Economic Forum in Davos, Switzerland on Thursday.

“And it’s clear that the events of the last quarter of the year around Saudi Arabia and Iran which are the two big blocs there, have worried a lot of people so there is purely a premium risk. Having said that, we shouldn’t overestimate it, there is also the supply and demand (factor),” he said. “Yes, demand is strong but supply is also going very strong with U.S. shale.”

Oil markets have seen renewed volatility in the last 12 months amid economic uncertainty and a shifting output and demand picture. In recent weeks, investors have been treading cautiously amid concerns of a slowing global economy, particularly concerns over a China slowdown. Slower growth correlates with a decline in demand for oil.

The supply of global oil is also being closely watched by oil market analysts with the growth in production of U.S. shale oil also a pressure on prices. A growth in oil supply and falling demand causes prices to slump. To mitigate falling prices, OPEC and non-OPEC producers including Russia announced in December that they would be scaling back production.

Political risks have been sharply in focus for oil markets although much-discussed U.S. sanctions on Iran, imposed last November, failed to have that much of an effect on global supply as a handful of waivers were granted to oil importing countries, like Japan and India, allowing them to continue to buy oil from Iran.

Ironically, the smaller-than-expected impact from Iran, coupled with an increase in output from other OPEC nations and Russia aimed at mitigating the expected shortfall in Iranian supply, contributed to concerns of a glut in supply and hence prompted a decline in oil prices since the end of October.

Total’s CEO said demand was still robust but that if import tariffs between the U.S. and China end up damaging economic growth, particularly in China and other emerging markets where oil demand is typically strong, oil markets could react negatively. “So the only world I can use to describe the market is ‘volatility’,” he said.

Political upheaval in Venezuela has also been a flashpoint for markets. On Wednesday, Venezuelan opposition leader Juan Guaido declared himself interim president on Wednesday, winning over the backing of the Washington and many Latin American nations and prompting socialist incumbent Nicolas Maduro to break relations with the U.S.

Pouyanné said Total had operated in Venezuela for 25 years. “We are still there, we are resilient. What is happening (now) is probably very good news for the people of Venezuela but the situation there is not easy, to be honest, my main priority in the last two, three years has been the security of our staff, and real problems like a lack of access to water and electricity.”