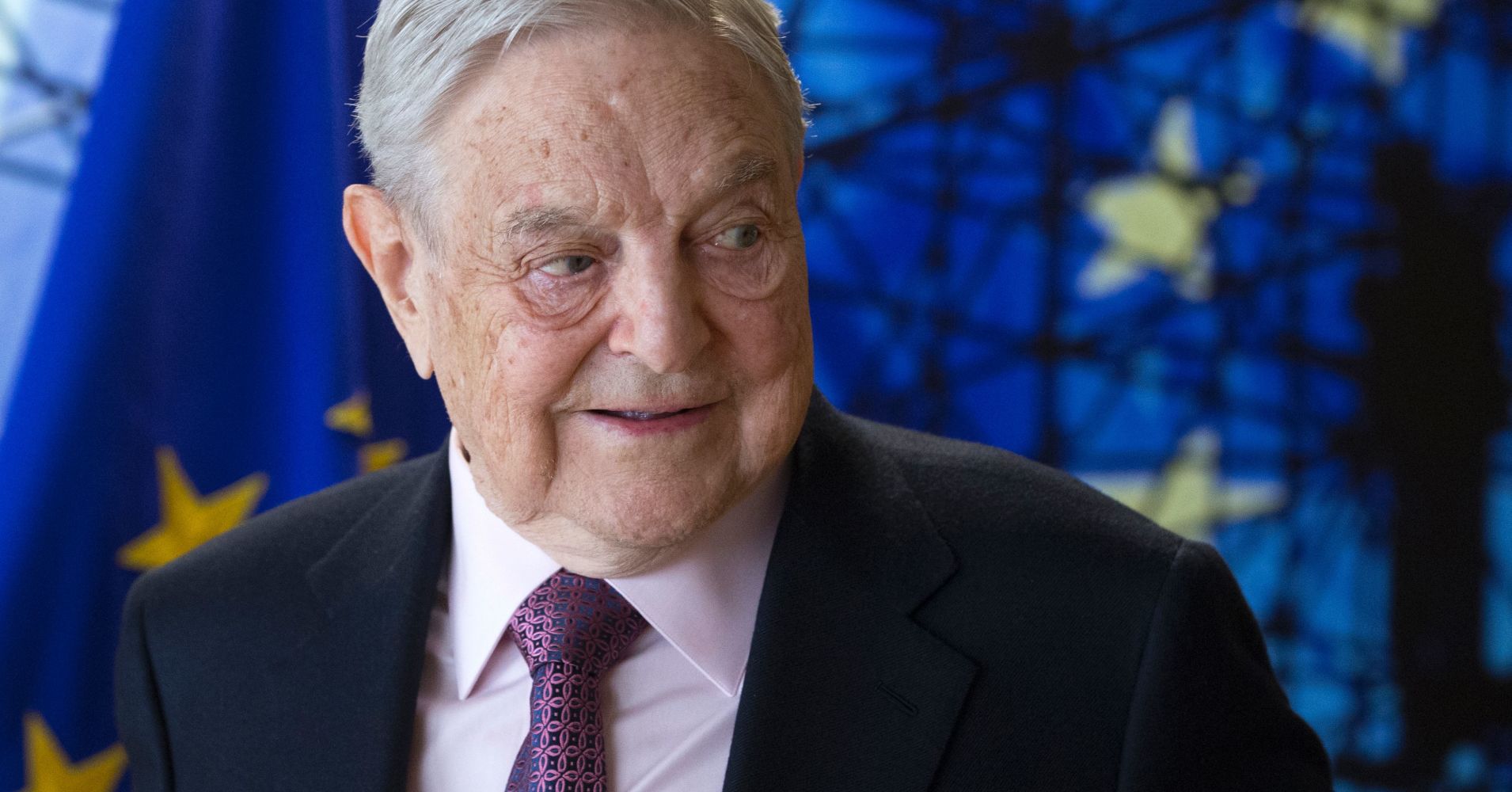 Billionaire investor and progressive political activist George Soros launched a blistering attack on Chinese President Xi Jinping on Thursday, describing him as the “most dangerous” opponent to those who believe in open society.

His comments come as the Chinese state continues to set up a broad ranking system to monitor its citizens, giving them a “social credit” rating.

First announced in 2014, the system operates so a person’s credit score can move up and down depending on their behavior.

The head of Soros Fund Management and the Open Society Foundations said the system was “frightening” and “abhorrent.”

The mandatory social credit rating system is due to be fully operational in 2020.

The 88-year-old Hungarian-American businessman has spent billions of his own money funding human rights projects and liberal democratic ventures around the world.

He has also been a large donor to the U.S. Democratic Party, backing the presidential campaigns of Hillary Clinton and Barack Obama.

He has previously described President Donald Trump as “an imposter.”

Soros has become a frequent target for criticism by right-wing groups in recent years, in large part due to his support for liberal causes.