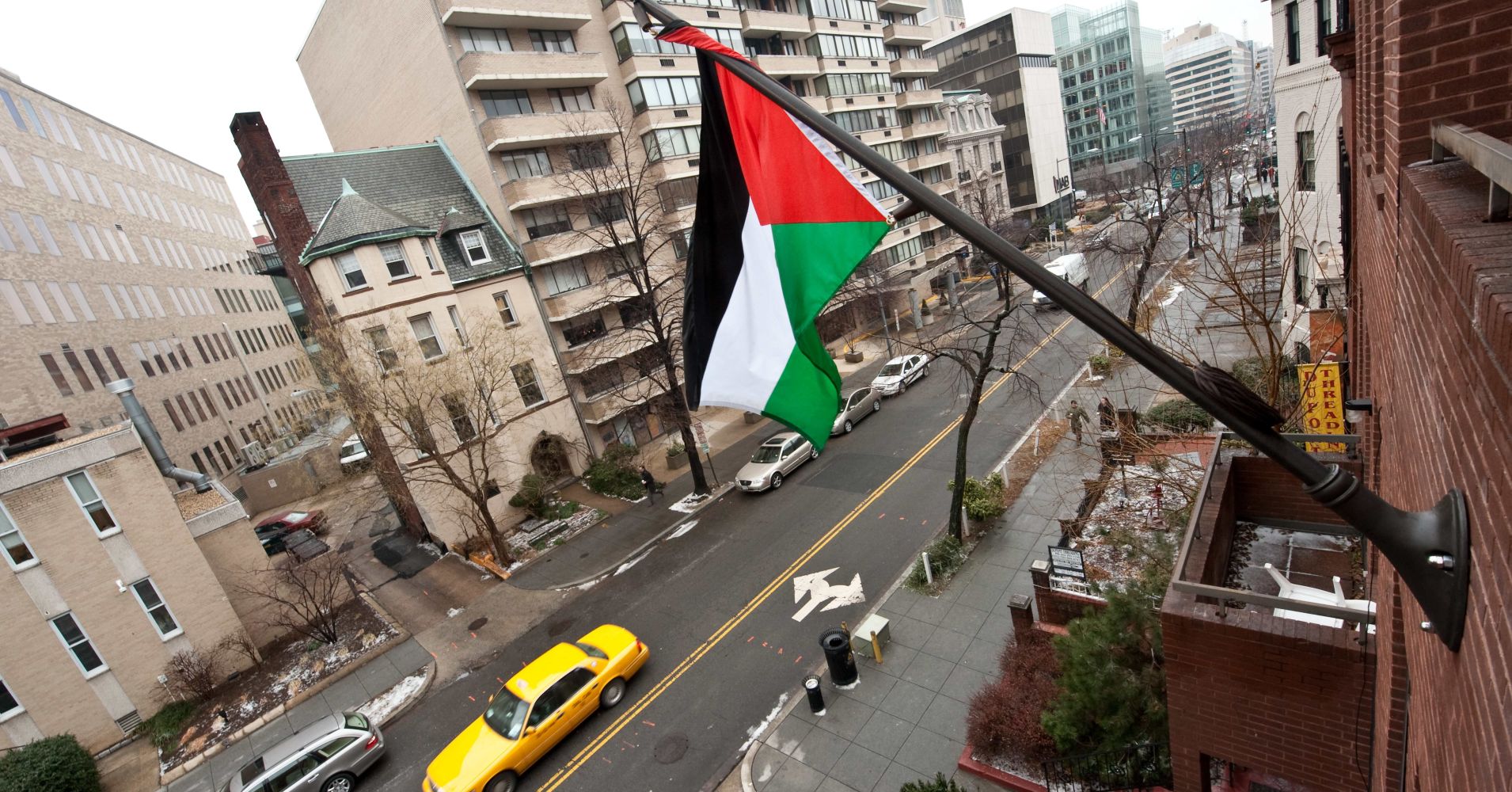 Palestinian Prime Minister Rami Hamdallah called out the international community and President Donald Trump for its weakened engagement with Palestine while at the World Economic Forum in Davos on Wednesday.

Speaking to CNBC’s Hadley Gamble, the leader described recent U.S. policy on the Israeli-Palestinian conflict as “not encouraging.”

Hamdallah pointed to Jerusalem as what he saw as a key example of the U.S. reneging on its commitments to pursuing a peace deal between Israel and Palestine. The Trump administration had pledged to accomplish a peace agreement under the leadership of Trump’s son-in-law Jared Kushner.

“Jerusalem was one final settlement issue, all of a sudden Mr. Trump has removed the embassy from Tel Aviv to Jerusalem,” the prime minister said, referencing the holy city over which both Israelis and Palestinians assert claims, and whose control and administration was meant to be negotiated as part of a “final settlement” deal.

In December of 2017, Trump announced he would move the U.S. embassy in Israel from Tel Aviv to Jerusalem, breaking with decades of U.S. policy and officially recognizing the city as the Israeli capital, a move met by swift criticism from the international community. The embassy’s inauguration in May saw violent clashes between Palestinian protesters and Israeli troops, with more than 50 Palestinians killed.

In addition to the controversial embassy move, Hamdallah cited the cut in support to aid programs for Palestinians.

“He (Trump) stopped funding UNRWA, which was established through the UN mandate,” he noted, referencing the administration’s announcement last August to end funding for the United Nations Relief and Works Agency for Palestine Refugees, which provides social, healthcare, and educational services for more than 5 million people.

The State Department called the agency an “irredeemably flawed operation” and said it would no longer shoulder the “disproportionate share of the burden” of its roughly $1.1 billion annual budget, of which it had traditionally funded about one-third. Palestinians saw the decision as a blatant abandonment by the U.S. of the concept of their “right of return” to the territories they or their ancestors were forced to leave, which has long been a key sticking point in peace negotiations, as well as their status as refugees.

“He stopped funding even some hospitals which are funded by charities, Christian and Muslim charities in Jerusalem,” Hamdallah continued, “so what we are seeing on the ground actually is not encouraging.” He claimed that international financial aid has dropped by less than half, but thanked Arab neighbors like Saudi Arabia for their continued support.

Unemployment in the West Bank is around 18 percent and upwards of 44 percent in Gaza, according to the World Bank, which also put the poverty rate of Palestinians at about 21 percent, though that figure comes from the latest poverty statistics available in 2011.

The UN classifies Israel as an occupier state over the Palestinian territories, whose occupations following the 1967 Six-Day War are still considered in violation of international law. More than 1.5 million Palestinians live in refugee camps across the Middle East today.