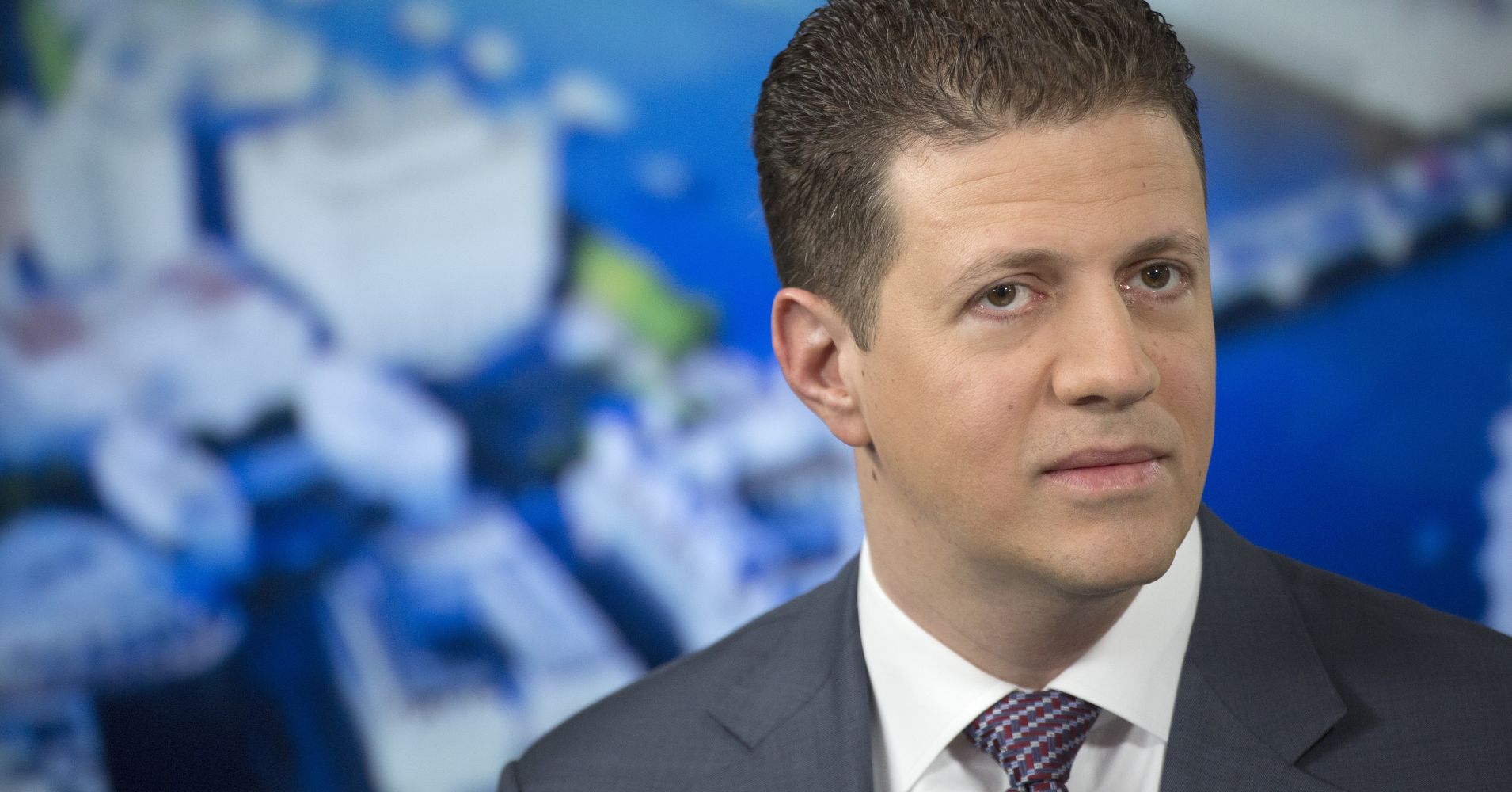 Oil prices should sit around the $60 to $80 a barrel range throughout 2019 with volatility set to remain in the energy markets, Crescent Petroleum’s chief executive told CNBC Thursday.

Speaking at the World Economic Forum (WEF) in Davos, Majid Jafar, CEO of the United Arab Emirates-based oil and natural gas producer, said prices were subject to huge fluctuations and predicting prices was as hard as it had ever been.

“(Prices are) the most volatile in 30 years. That’s partly because of certain tweets but also because there isn’t much spare capacity and that’s where you see volatility,” he said.

Jafar said he remained optimistic of a trade deal between the U.S and China and that the global economy was still growing “pretty well.” The CEO said that should provide a decent base for oil prices across the 2019 calendar year.

Oil prices steadied on Thursday as fears over the global economic outlook checked any price rises coming from a U.S. threat of sanctions on OPEC member Venezuela.