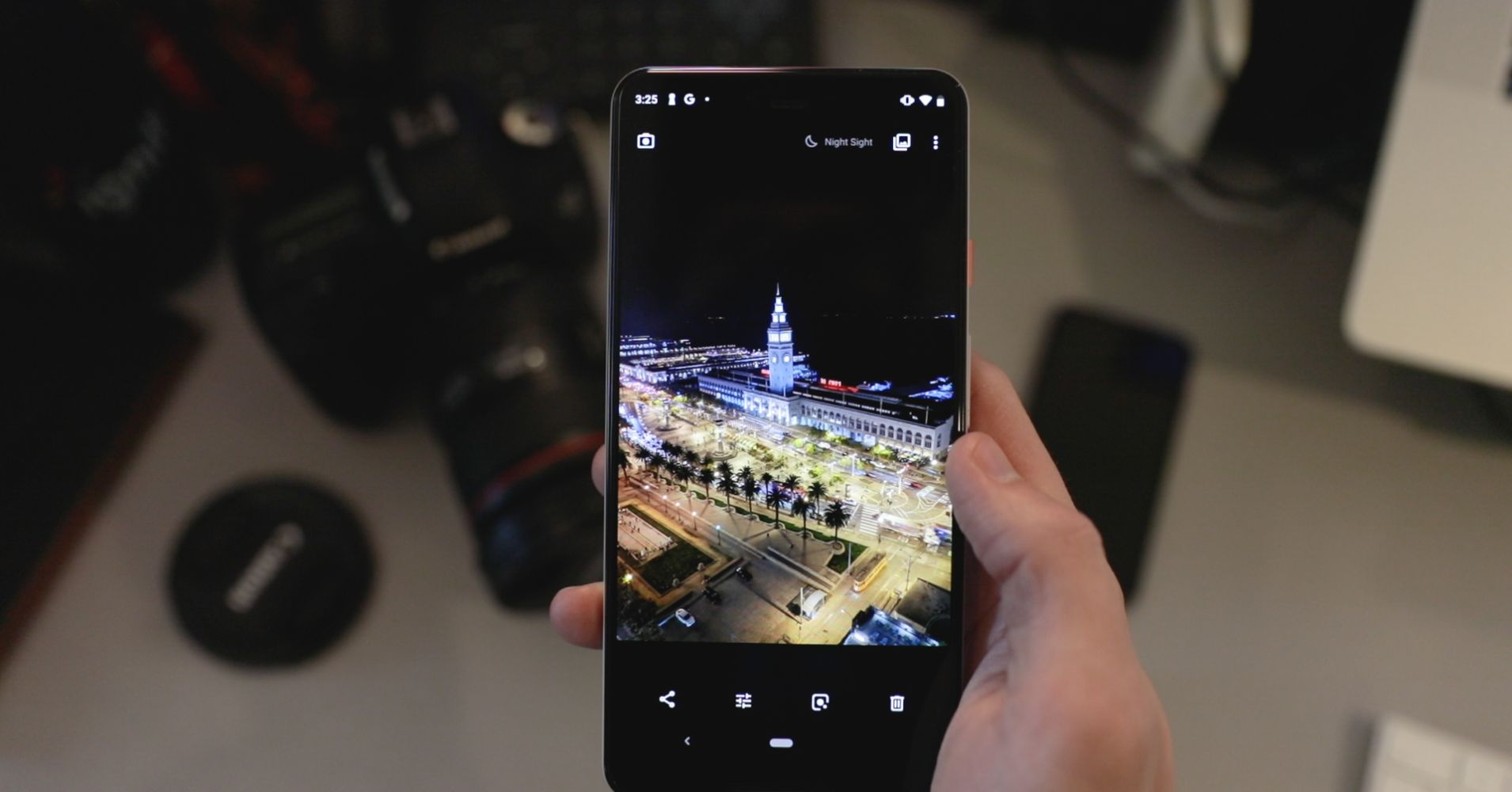 Almost three quarters (72.6 percent) of internet users will access the web solely via their smartphones by 2025, equivalent to nearly 3.7 billion people.

WARC estimates that around 2 billion people currently access the internet via only their smartphone, which equates to 51 percent of the global base of 3.9 mobile users.

Most of the growth in smartphone use will come from China, India, Indonesia, Nigeria and Pakistan, but there will still be 2.4 billion people who do not own a mobile phone by 2025, the report said.

These figures present huge opportunities for businesses to sell products via the mobile internet — already, $101 billion was spent via mobile apps alone in 2018, according to a report by App Annie. China accounted for almost 40 percent of that spend, which included paid downloads, in-app purchases and subscription fees, with most of the money spent on gaming.

Fifth-generation technology, or 5G, which will start to be rolled out this year, will improve download speeds, meaning that videos will be easier to watch via smartphone. “Advertisers will be able to reach this audience with high-quality … advertising across a near-constant connection,” WARC’s report states. At the Consumer Electronics Show in Las Vegas earlier this month, mobile companies promoted their 5G networks, which Verizon CEO Hans Vestberg has called a “quantum leap” compared to 4G capabilities. Last week, IBM and Vodafone announced a partnership aiming to help Europe catch up with China and the U.S. in terms of 5G services.

Companies are forecast to spend more on advertising their products via smartphone than they do on TV by the end of 2019 — if current growth rates are maintained — in 12 countries including the U.S., U.K. and China, according to WARC data. In 2018, businesses spent $137.9 billion on advertising via smartphone, which is equivalent to $35.36 per user.

Advertising via social media on smartphones is the most popular way to reach consumers in the EMEA and APAC regions that WARC surveyed in March 2018, with video ads coming second, followed by mobile search.

But although people are likely to spend more time on their phones — a key consideration for advertisers — ad blocking is still a concern: 24 percent of people in the U.S. used a blocker on their mobile phone in the first half of 2018, with similar proportions in Spain (24 percent), the U.K., Italy and Germany (all 21 percent). But marketers would do well to make sure their mobile apps are in order, as most ad-blocking takes place on websites over apps.

While both hours and ad dollars spent on mobile are likely to increase, whether people actually see all of those adverts is questionable. Only around half of mobile display ads (not videos) meet the minimum standard that half the ad is seen for one continuous second, according to data from Integral Ad Science quoted by WARC.

Op-Ed: We Must Fight to Bring Patriotism Back to Our Land

Op-Ed: To Democrats, the “Holy Grail” is Global Warming

Christopher Boyle
Prev Next 1 of 104
This site uses cookies for various purposes. We're legally required to request your consent. Click accept to close this message. If you do not agree, please immediately exit the service or click more to learn why.
Accept More
Privacy & Cookies