NATO: Russia’s new missile lowers bar for the use of nuclear arms 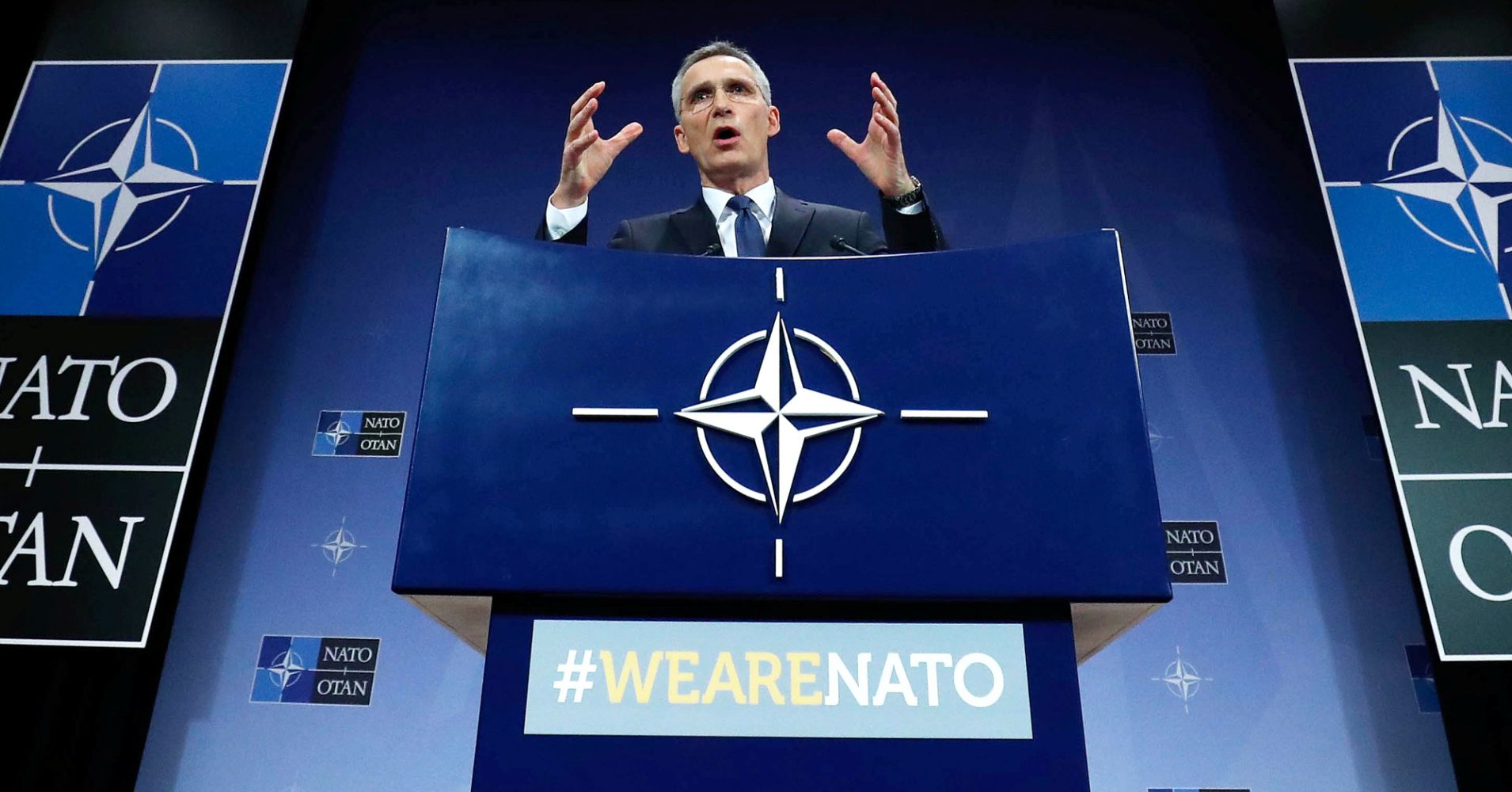 The secretary general of NATO warned that a new missile from Russia not only breaks a treaty with the U.S. but also lowers the bar for the use of nuclear weapons.

In October, President Donald Trump announced the U.S. will end its 1987 Intermediate-Range Nuclear Forces (INF) Treaty with Russia, accusing Moscow of violating its terms by developing a missile that contravenes the agreement.

At the World Economic Forum in Davos on Thursday, Jens Stoltenberg agreed:

“Russia is in violation of that treaty. They have developed and deployed new missiles which are mobile, hard to detect, have a short warning time and they are therefore reducing the threshold for the use of any nuclear weapons,” he said.

The INF Treaty between the U.S. and Russia sought to eliminate nuclear and conventional missiles, as well as their launchers, with short ranges (310–620 miles) and intermediate ranges (620–3,420 miles).

Stoltenberg said NATO would do what it could to help preserve the INF treaty but his military commanders were already looking into the consequences of Russia’s new weapon and how it would need to be opposed.

“This is really serious and we have to do this in a measured and responsible way.” he said.

Russia has offered American counterparts a chance to inspect the missile, which is called the SSC-8 by NATO.

The U.S. House of Representatives passed legislation Tuesday that aims to stop Trump from withdrawing from NATO following his concerns that other members are not paying enough.

Stoltenberg said he saw evidence that other countries were now stepping up efforts to provide the biggest reinforcement in NATO since the end of the Cold War.

“NATO allies have added $41 billion defense spending and by next year it will be $100 billion so European allies and Canada are really stepping up,” he claimed.

Speaking at the annual forum earlier on Thursday, German Minister of Defense Ursula von der Leyen told CNBC that her country’s military spend was coming from a very low base but was continuously rising.

“After (German) reunification, we all thought peace was dominating and we all cut back on our armed forces. German armed forces were at the absolute lowest level five years ago when I came into office,” she said.

Germany is expected to spend around 1.5 percent of its budget on defense by 2024. Von Der Leyen said that figure would represent an 80 percent increase from 2014. The minister argued that it would be misleading to focus on defense commitment solely by the percentage of a country’s growth.

“It is a matter of outcome, of capabilities. We are the only continental country that are protecting and reassuring our Baltic friends. We are the second largest troop contributor to NATO and Afghanistan,” she added.

Von Der Leyen said NATO is “the strongest mightiest military alliance we have” but could not be expected to deal with every regional issue.

Without LeBron, Lakers hit new low with loss vs. Cavs | The Jump