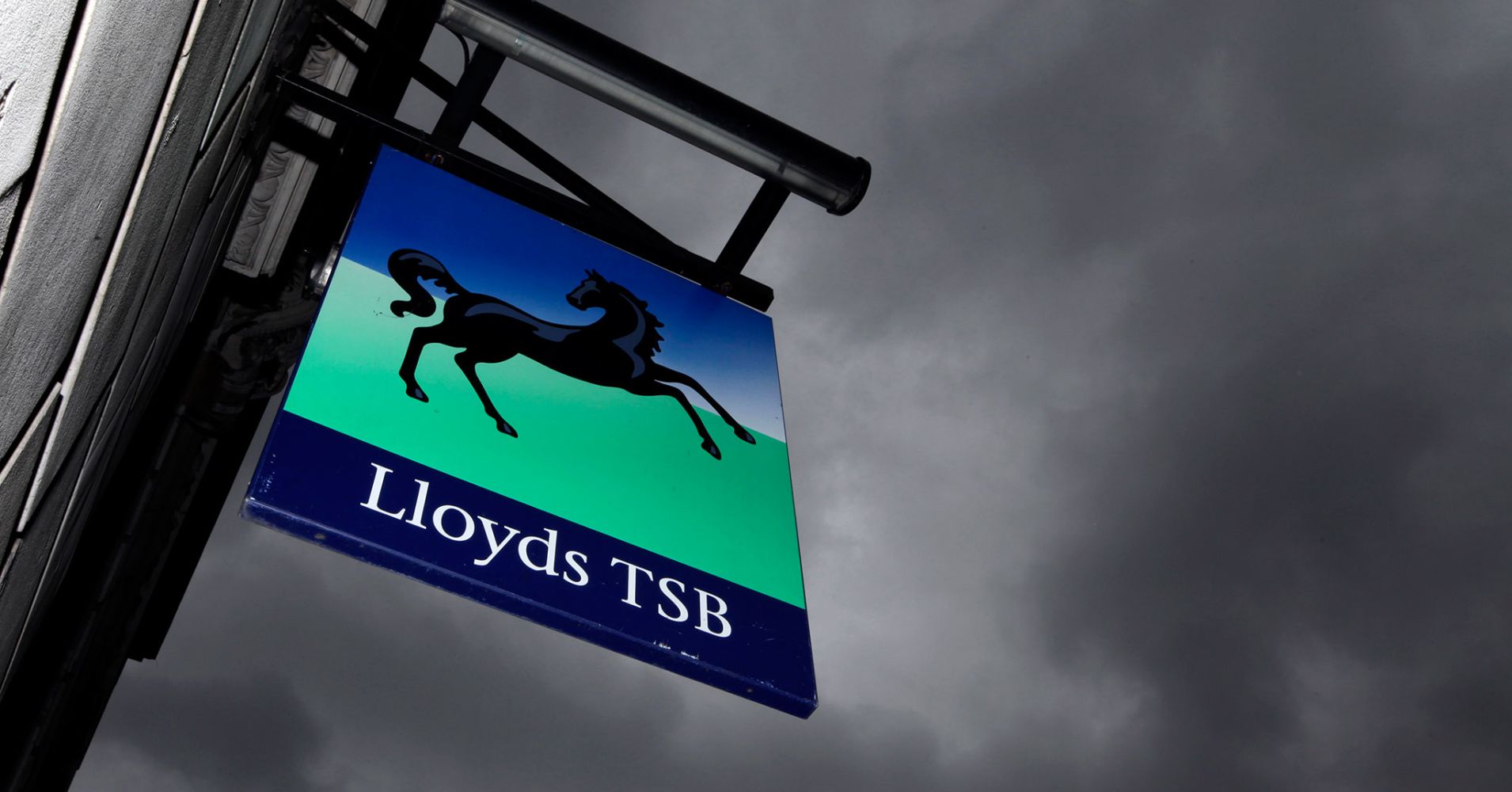 The chief executive of Lloyds Banking Group told CNBC Thursday that he cannot rule out job losses as the bank updates its tech platforms and reviews how it communicates with customers.

“I’m not ruling out. It will depend on customer behavior. We have to serve our customers and depend on the way they want to interact with us. We will need more or less people,” he said.

Horta-Osorio said his message to staff is that many of the jobs of the future, require skills that don’t exist today and the bank would continue to invest in its staff.

Founded in 1765, Lloyds Bank is a British retail and commercial bank with branches across England and Wales.

Much of its business is in domestic mortgages and Horta-Osorio admitted there had been a shift in strategy as the London market slowed.

“While in London prices have been going down significantly in the last 12 to 18 months, in the rest of the U.K. people are asking for mortgages and we are continuing to lend,” he said.

The CEO said Lloyds currently had a 21 percent market share in UK mortgages but only 16 percent in London with around 23 percent for the rest of the country.

Is Jimmy Butler eyeing the Lakers? | The Jump | ESPN