Lagarde: It would be very nice if countries don’t have to rely on central banks in the next crisis 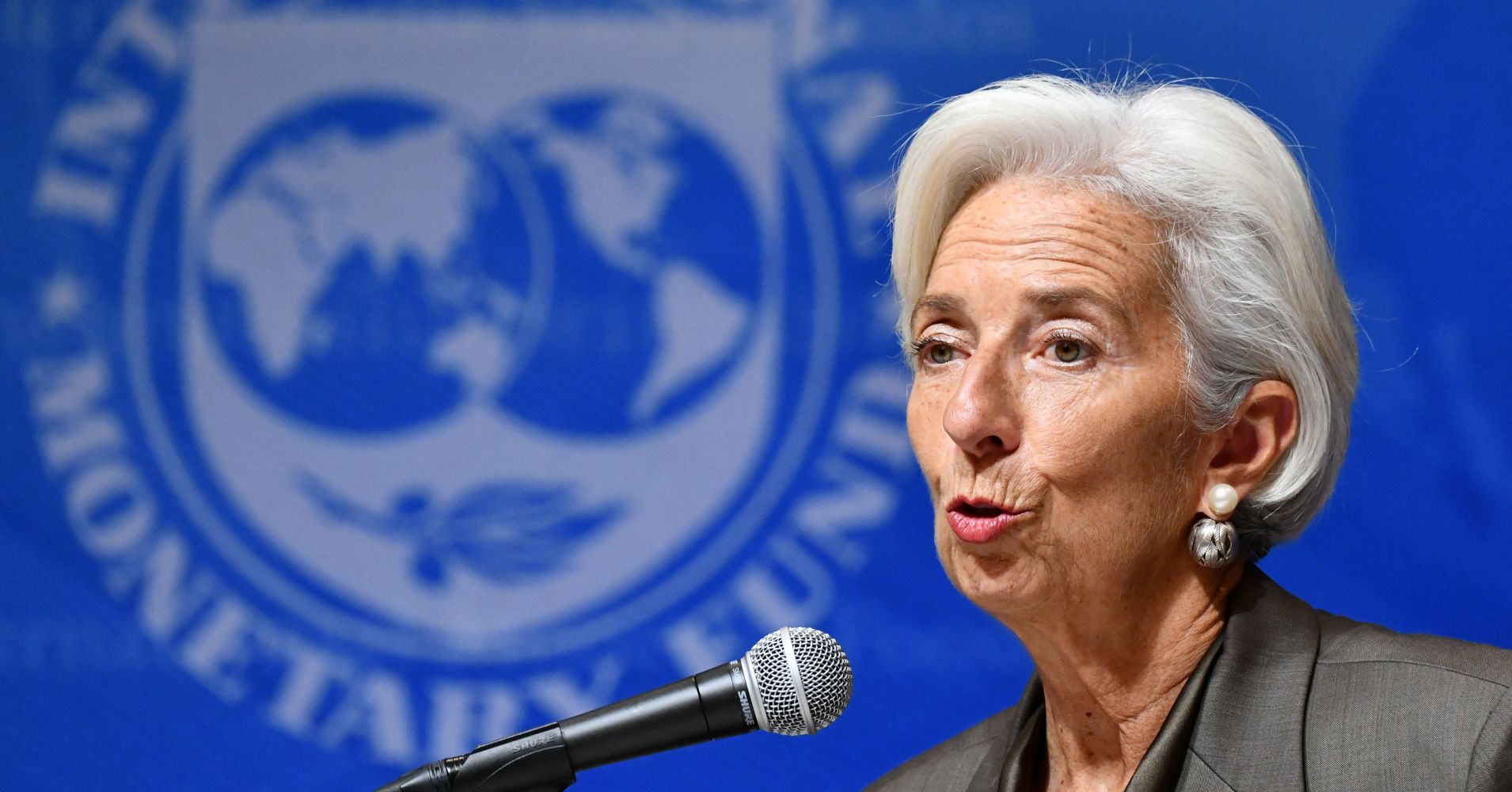 Top finance professionals urged governments to complete reforms while the global economy is still showing solid growth, insisting that central banks should not be relied upon in the event of a new crisis.

“It would be very nice if the economies at large didn’t have to rely on the central banks yet again in order to resist the next shock,” Christine Lagarde, the managing director of the International Monetary Fund (IMF), said at a CNBC-hosted panel at the World Economic Forum in Davos Thursday.

Central banks around the globe launched massive stimulus packages after the financial crash of 2008 and the subsequent debt crisis in the euro zone. The Federal Reserve, the Bank of England and the European Central Bank (ECB) were just some of the institutions that implemented unprecedented measures, such as lowering interest rates to record lows and buying up government bonds in vast quantities.

The ECB, for example, has only just dialed back its bond-buying program and is looking to finally lift rates during the latter part of this year. Stimulus programs are designed to promote corporate lending, boost inflation and get economies growing again.

However, many believe that it can also lead to complacency and a feeling that a central bank will always be there in the bad times, meaning critical reforms are never undertaken.

“I hope that we don’t rely on central banks to resolve the issues,” UBS CEO Sergio Ermotti said on the same panel event Thursday. “I think some of them have very limited ammunition .. some others have a little bit more flexibility.”

He added that countries had to “take the bitter medicine” while the environment was good. Adding that they should implement changes that would benefit their citizens, with constant fears about automation and a loss of jobs.

Disclaimer (varies based on content, section, category, etc.): News articles on this site may contain opinions of the author, and if opinion, may not necessarily reflect the views of the site itself nor the views of the owners of The Published Reporter. For more information on our editorial policies please view our editorial policies and guidelines section in addition to our fact checking policy and most importantly, our terms of service.

IMF: Downturn of World Economy “Less Dire” Than Expected, But There Is Still Work To…

Is China’s Coronavirus War A Form Of Terrorism?