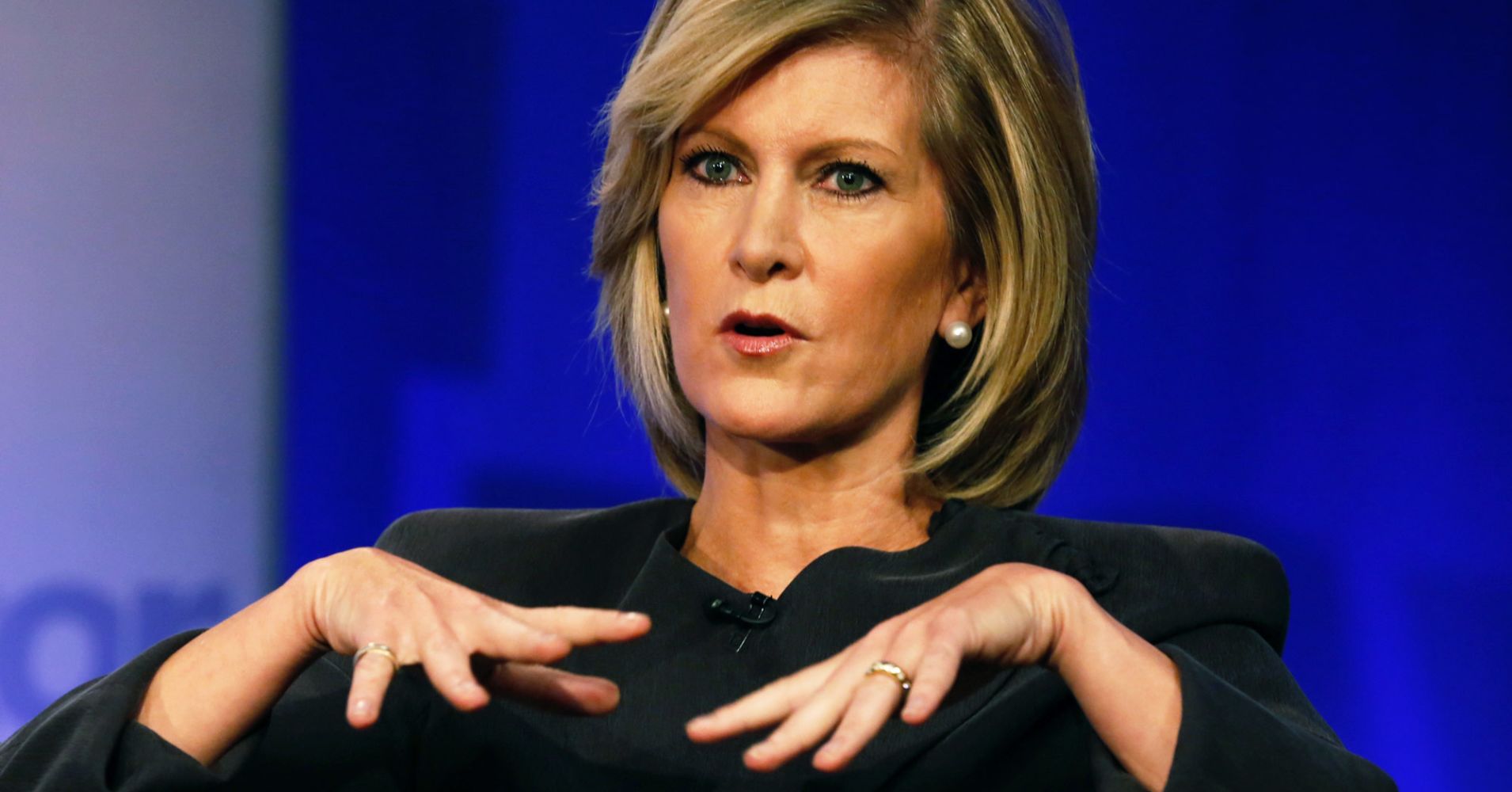 President Donald Trump and Congress are locked in a showdown over funding for Trump’s proposed wall along the nation’s southern border with Mexico. Trump has refused to sign any bill that doesn’t include money for the barrier and the partial shutdown entered its 34th day Thursday.

Speaking on a CNBC-hosted panel at the World Economic Forum (WEF) in Davos, Erdoes said the shutdown was currently costing the U.S. about $1.5 billion a week in gross domestic product (GDP). She added that CEOs would soon start to cancel investments that had already been postponed.

“A lot of these just get delayed. Some won’t happen after a series of time and, for sure, CEO confidence of ‘am I going to build that new plant or am I going to think about that capital expenditure,’ those are going to start to weigh heavily on their minds,” she said.

J.P. Morgan’s asset management chief added that U.S. government shutdowns were becoming relatively common, with 15 of them occurring since 1982 when rules changed on how to finance federal funding.

She said so far the performance of the wider U.S. economy remained robust and wasn’t revealing too many areas of great concern.

“At J.P. Morgan Chase we have lots of data that we correlate to the data that we usually see in the government, so we know exactly what’s happening in the underlying economy,” she said before adding: “Certainly there are pockets of it that are slowing. You can see things in the retail sales market and the like, but nothing that significantly worries us,” she said.

On Wednesday, Boeing emailed a statement to CNBC, warning of bigger impacts on its business and the aviation sector if the shutdown drags on:

While the partial government shutdown has not had a material impact on Boeing to date, we are concerned about the short term effects on our friends, families and neighbors in the communities we operate in as well as the long term effects that may begin to weigh on our operational efficiency, pose other challenges for our business and the aviation sector in general. We urge the Administration and Congress to reach a solution to this funding impasse quickly to fully reopen the government and preserve U.S. economic growth.

Some defense firms hold contracts with agencies like NASA and the Department of Homeland Security — which are currently not funded because of the shutdown.

—CNBC’s Amanda Macias and Brian Schwartz contributed to this report.

Christopher Boyle
Prev Next 1 of 144
You can support this publication by doing business with our website hosting provider. Funding for THE PUBLISHED REPORTER® graciously provided by SEARCHEN NETWORKS®
This site uses cookies for various purposes. We're legally required to request your consent. Click accept to close this message. If you do not agree, please immediately exit the service or click more to learn why.
Accept More
Privacy & Cookies