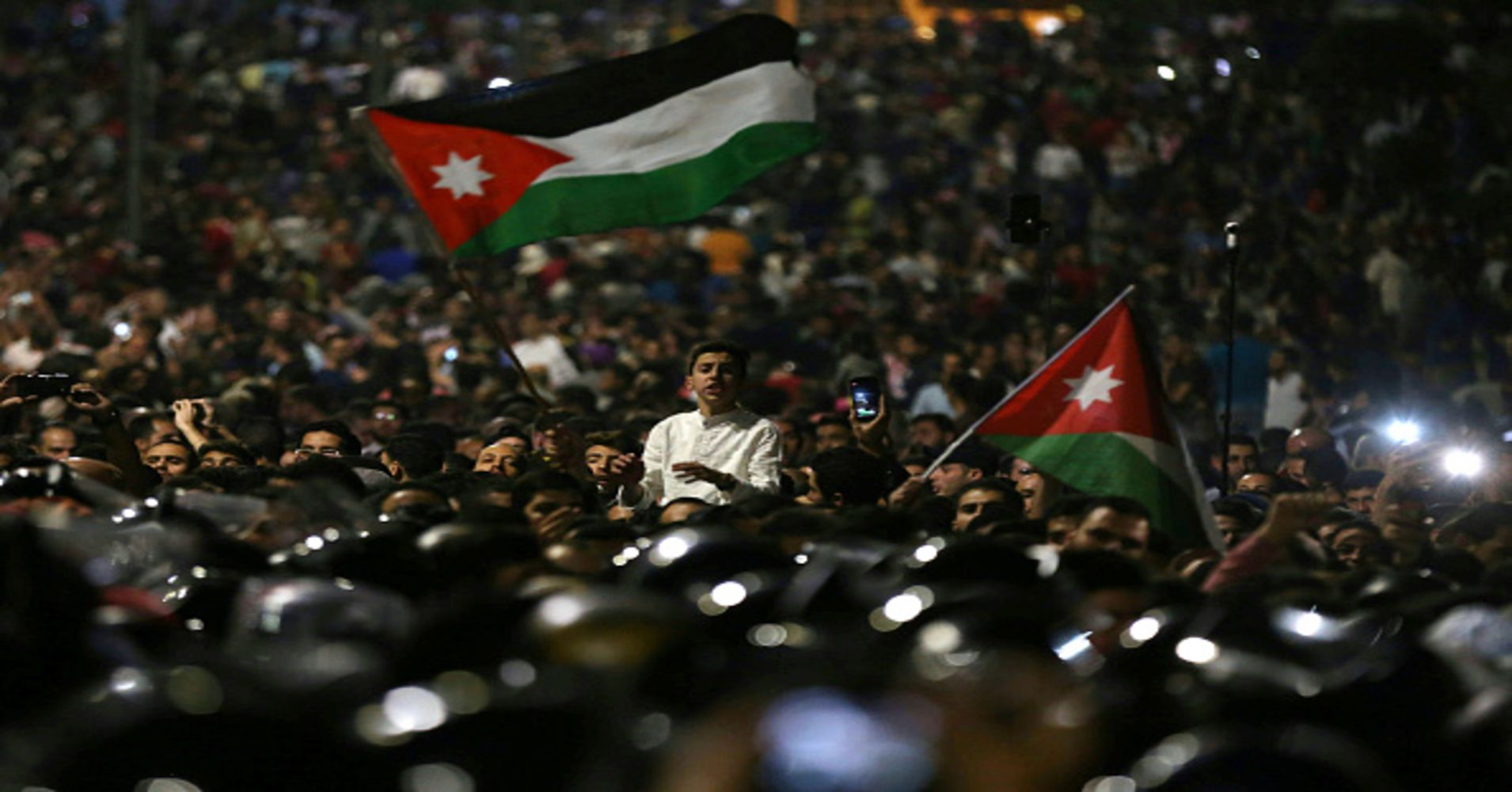 The international community needs to get serious when it comes to its commitments to helping countries that host refugees, Jordan’s prime minister said Thursday. With the second-highest share of refugees compared to its population in the world and struggling economic growth, the Levantine kingdom needs sustained support in order to keep up what it sees as a vital humanitarian mission.

“When certain countries look across their borders and see waves of refugees coming, they need to make a decision on opening their borders on a pure humanitarian basis, but they need to understand that there will be global support, and that it will not be subject to donor fatigue quickly,” Prime Minister Omar Razzaz told CNBC’s Hadley Gamble during a panel at the World Economic Forum in Davos.

“Because the countries that are receiving the refugees are experiencing host country exhaustion, not fatigue. So we need a long term structure for helping countries like Jordan be able to help refugees invest in their own human capital, education, health and skills, and one day help them repatriate in their countries.”

Jordan, long seen as an island of stability in a highly volatile neighborhood, has been hit hard economically by an influx of 1.4 million Syrian refugees since that country’s civil war began in 2011, according to data from the UN High Commissioner for Refugees (UNHCR). It also is home to some two million Palestinian refugees, many of whom have integrated into society, though several hundred thousand remain in refugee camps. Government estimates put the cost of absorbing Syria’s refugees into Jordan at $10 billion.

The immediate response of the international community has been direct aid, Razzaz noted, expressing gratitude for that support. But with refugee crises lasting what could be decades rather than a few months or years, and Western countries reluctant to take refugees in themselves, a longer-term model has to be developed and committed to, he said — even after the media loses interest.

“The challenge is, eventually, the issue on the barometer of the media starts to fall… How do you move this to be a top issue (for which) they allocate resources for the long-term requirements?” the prime minister asked. The international community has “to make this a viable model for certain countries to say, ‘Ok, we can take the brunt of it’,” he said, “but we need medium and long term help.”

Jordan has worked to enable healthcare, education and even job market access to refugees, opening formal employment opportunities for Syrians — in 2017 alone, more than 46,000 work permits were issued to Syrians, according to the UNHCR. But the challenge is enormous: more than 80 percent of Syrian refugees live below the poverty line, and 51 percent are children.

The UNHCR in Jordan works with a number of partners to provide vital services and education opportunities for those from the war-torn country, and announced its funding requirements for Jordan in 2018 to be $274.9 million. By December, it had received 82 percent of that amount.

Jordan has been working to attract foreign investment and shift away from a public-sector dependent model in order to create more sustainable job growth for its population. But despite having a number of promising sectors — including IT, back office services and renewable energy, as well as a cheap and educated labor force — it has an image problem, Razzaz admitted.

“It’s the neighborhood issue, people see the mess our region has been in and they shy away,” he said, referencing the conflicts in Syria, Iraq and the Palestinian territories, among others. “That’s a reputation issue.”

“What I would say is I would really invite investors, industries, and service providers to look at Jordan again, from the perspective of whats been achieved, from perspective of industries located in Jordan.”

“We avoid these adventures at the regional level… That’s exactly why Jordan has been a stable model in a very turbulent region. For investors who want to see predictable policy on a local, regional and global level, Jordan hasn’t shifted in its stance toward its neighbors.”

The country has had to embark on a series of painful International Monetary Fund-(IMF) mandated reforms in order to approach stabilizing its finances — reforms that saw subsidies drop and living costs skyrocket for ordinary Jordanians. Anger stemming from those changes led to mass protests in June of last year that forced the firing of Razzaz’s predecessor. Razzaz is now Jordan’s eighth prime minister in ten years.

“It was a huge political cost, for the government and for the people,” he said of the IMF loan and reforms.

“Unemployment among youth is approaching 40 percent in Jordan. There is a water shortage, school and classrooms are overcrowded. So the average Jordanian citizen very much feels the pressure of the last 10 years. So our challenge is to say, ‘bear with us as we get ourselves out of this, because we have everything that it takes.”

The kingdom of nearly 10 million has a 94 percent debt-to-GDP ratio, and its growth is stagnant at around 2 percent. Poverty stands at 20 percent. The IMF’s $723 million three-year line of credit to the country aims to cut this to 77 percent by 2021 through reforms that will “bolster economic growth” and achieve “gradual fiscal consolidation,” according to the international lender.