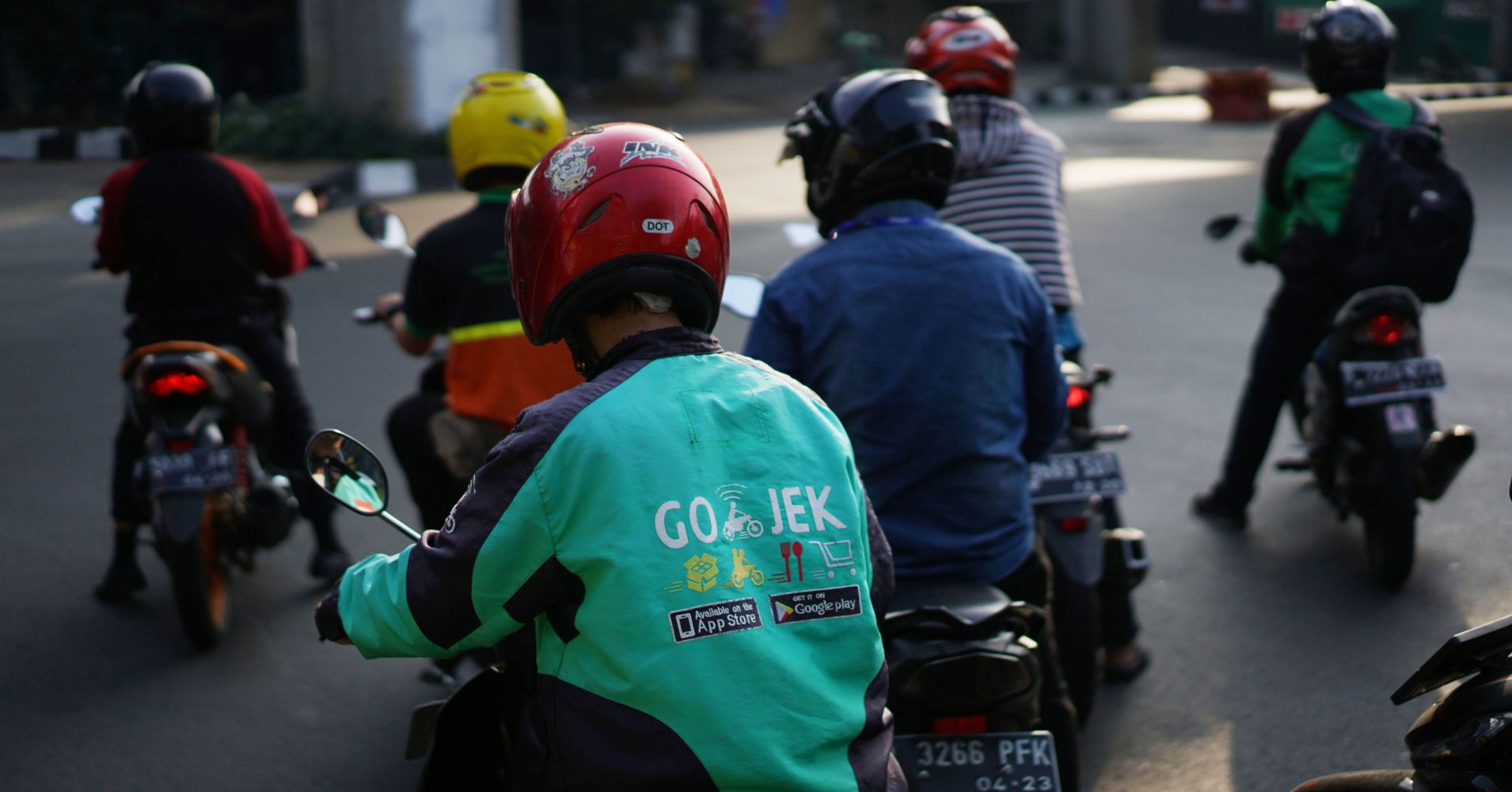 Indonesia’s Go-Jek is in talks with Philippine authorities to get its ride-hailing service application reconsidered, after it was rejected this month by regulators, and hopes to be in the market soon, co-founder Kevin Aluwi said on Thursday.

The startup, whose backers include Alphabet’s Google, suffered a setback to its regional expansion plans when its application to start ride-hailing services was rejected by Philippine authorities on the grounds that its domestic unit did not meet local ownership criteria.

“We are in conversation with all government agencies and are optimistic we will be in the market soon,” said Aluwi, who also serves as Go-Jek chief information officer.

Having evolved from a ride-hailing service founded in 2011 to providing a one-stop app through which users can make online payments and order food and services such as massages, Go-Jek is now nursing ambitions for a larger share of the Southeast Asian market, currently dominated by Singapore-based Grab.

Aluwi said Go-Jek had seen transactions worth $12.5 billion “over its whole platform” in 2018, with “consistent and explosive growth”.

The startup announced last week that it had acquired a majority stake in Philippine fintech company Coins.ph, which operates a mobile wallet with five million users.

Aluwi, who was speaking at the DealStreetAsia 2019 PE-VC Summit, declined to confirm the size of the investment, but said the firm saw “payments as a key part of the platform evolving”.

Go-Jek has raised billions of dollars from investors such as Tencent Holdings, JD.com and Temasek Holdings in its race for market share.

Sources told Reuters in November that Go-Jek’s valuation was between $9 to $10 billion.

The firm, which has launched its services in Singapore, Vietnam, and Thailand in 2018, is examining whether to expand to Malaysia, Aluwi said.

Ride-hailing services in Southeast Asia are expected to surge to almost $30 billion by 2025 from $7.7 billion in 2018, according to a Google-Temasek report.

Asked about reports that Go-Jek was mulling the purchase of JD.com’s Indonesia business, Aluwi said they “had no near or medium plans to enter the e-commerce space”.

Stephen A. will blame Chris Paul if the Rockets don’t win the NBA Finals | First Take