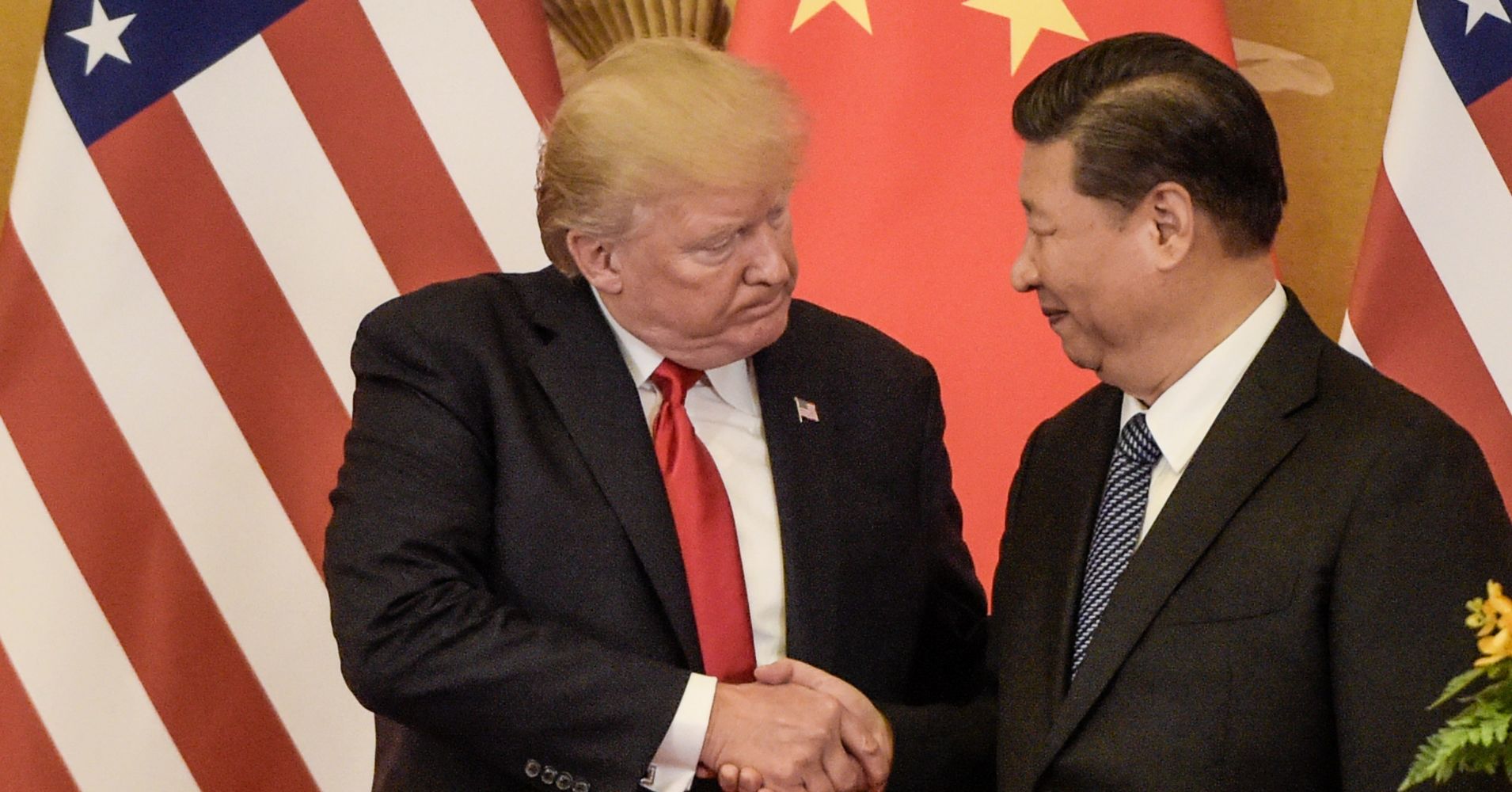 Germany’s Economy Minister Peter Altmaier underlined the risks to his country’s own economy if a trade conflict between the U.S. and China is left unresolved.

Speaking at the World Economic Forum in Davos, Altmaier noted a recent slip in German growth but insisted the country was in a “solid, sound condition.” Nonetheless he noted that the “looming conflicts” between China and the U.S. could be damaging for his country and the wider European Union (EU).

“To be frank and honest even a trade conflict between China and the U.S. would harm the European economy because there are a number of European and German companies vested in China producing for the American market, or vested in the U.S. producing German cars … exporting to the Chinese market,” he told CNBC Wednesday evening.

“And all of this is at stake if we cannot find a good solution.”

Germany saw its worst annual growth for five years in 2018 and many at the Forum have predicted that the country may see lower growth than the U.K. this year — despite Britain dealing with its departure from the EU. The International Monetary Fund (IMF) on Monday even said Germany could weigh on global growth this year with new emission rules set to impact the car industry in Europe’s largest economy.

The EU has moved quickly to try to resolve its own trading arrangements with the U.S. something that Altmaier said was quite unprecedented for the bloc. Last week, Brussels adopted proposals for negotiating directives for trade talks with the United States.This after President Donald Trump and European Commission President Jean-Claude Juncker agreed last year to work on reducing tariffs.

“This is what I have always advocated, a deal between the U.S. and Europe on trade policy,” Altmaier said.

Is it fair to blame James Harden for Rockets’ playoff failures? | First Take