French finance minister confirms that Ghosn has resigned from Renault 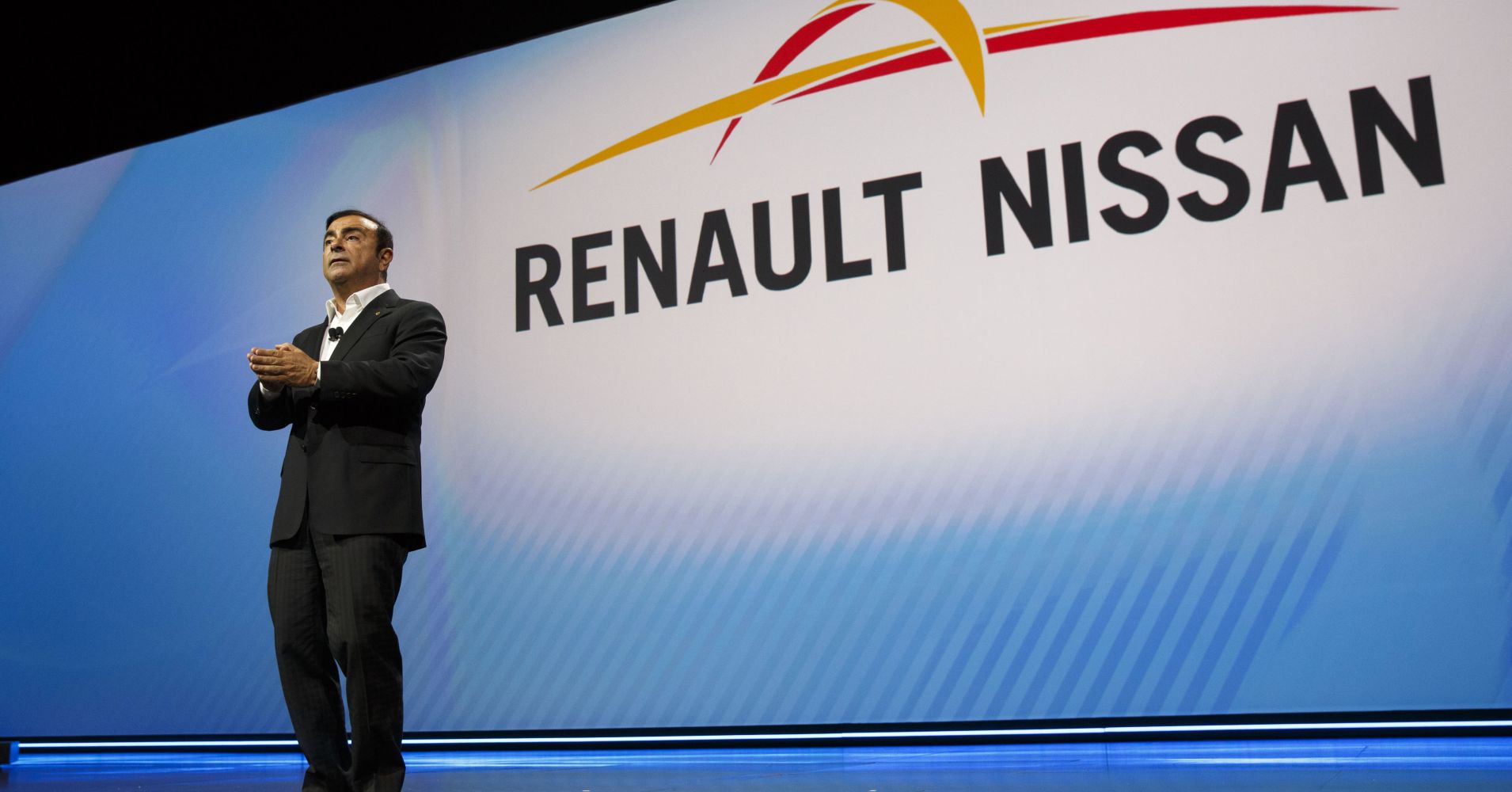 The meeting will start at 0900 GMT and consider the proposed appointment of outgoing Michelin boss Jean-Dominique Senard as chairman and the promotion of Ghosn’s deputy Thierry Bollore to CEO, three sources familiar with the matter have told Reuters.

This story is developing. Please check back for updates.