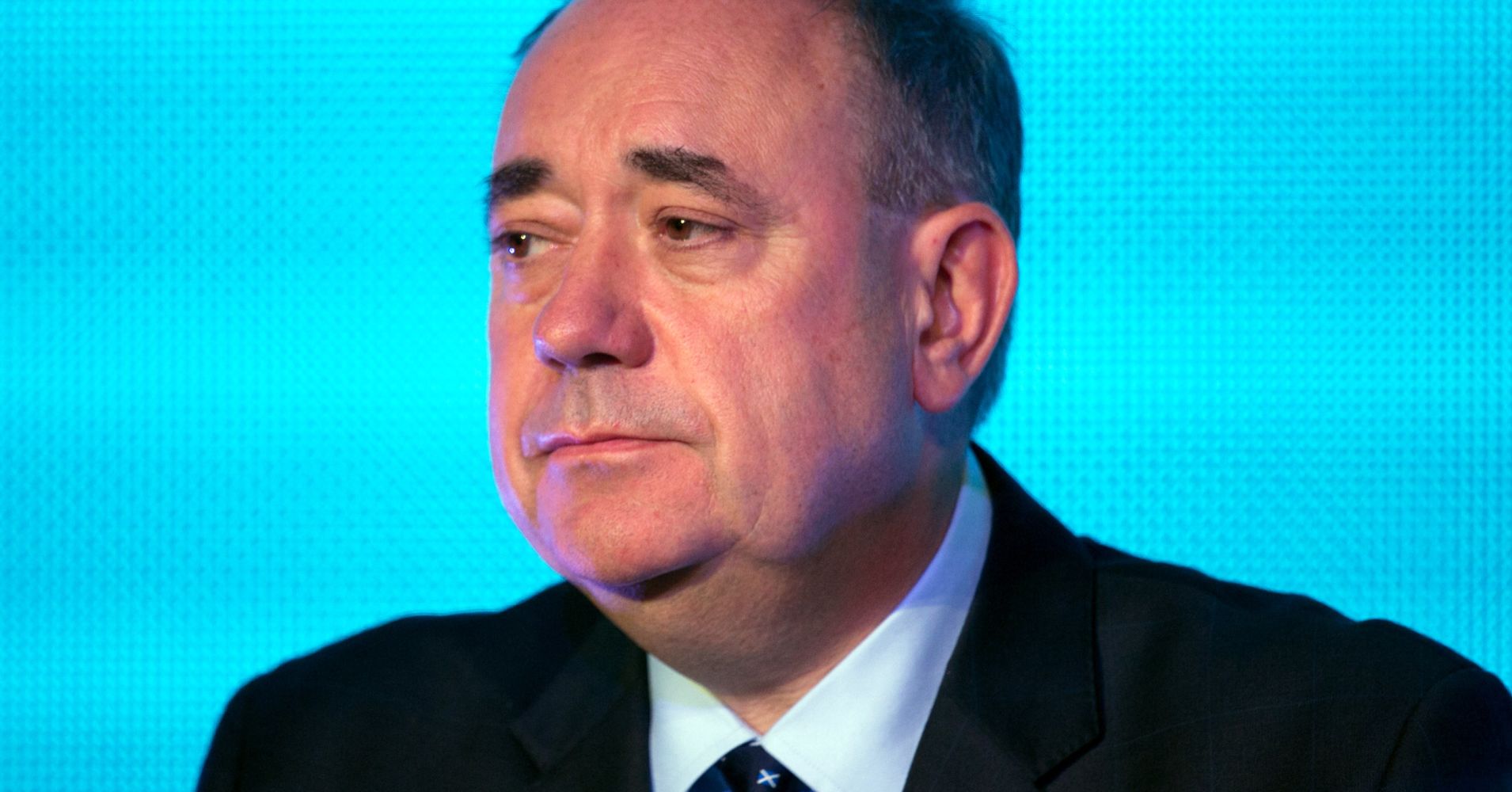 Scottish prosecutors said Salmond, 64, who said he had voluntarily gone to police on Wednesday after becoming aware of the investigation, had been charged with nine counts of sexual assault, two counts of attempted rape, two counts of indecent assault and breach of the peace.

“I am innocent of any criminality whatsoever,” Salmond told reporters outside Edinburgh Sheriff Court following the brief hearing which media and public were not allowed to attend.

“I refute absolutely these allegations of criminality and I will defend myself to the utmost in court,” he added. “I would love to say a great deal more but I’ve got to observe the rules of the court and in court is where I will state my case.”

Salmond, who did not enter a plea, was released on bail with his next court date yet to be fixed.

As leader of the Scottish National Party (SNP), he helped to push support for Scottish independence to a record level but Scotland ultimately voted to stay part of the United Kingdom in a 2014 referendum.

Last year, Salmond took legal action against the Scottish devolved government now led by his successor Nicola Sturgeon over how it handled a complaints process against him in a harassment case.

Salmond, who denied any wrongdoing, won a judicial review earlier this month on how that case was handled by the Scottish government when it conceded it had acted unlawfully in probing the harassment claims.

The case pitted the two most popular figures in the Scottish independence movement against one another, and some commentators believe it could weaken Sturgeon’s leadership just as she seeks to start a new drive for secession amid the chaos of Britain’s exit from the European Union.

A dispute has continued to simmer between two factions in the SNP around what Sturgeon knew about the case and when, and an inquiry by the Scottish parliament is under way to discover more.

Patrick Mahomes needs to protect the ball to win vs. Tom Brady, Patriots – Deshaun Watson | Get Up!

The Democrats and the Media are the “Merchants of Venom”

18 Tourists in India Instantly Killed by Bolt of Lightning…

Christopher Boyle
Prev Next 1 of 112
This site uses cookies for various purposes. We're legally required to request your consent. Click accept to close this message. If you do not agree, please immediately exit the service or click more to learn why.
Accept More
Privacy & Cookies