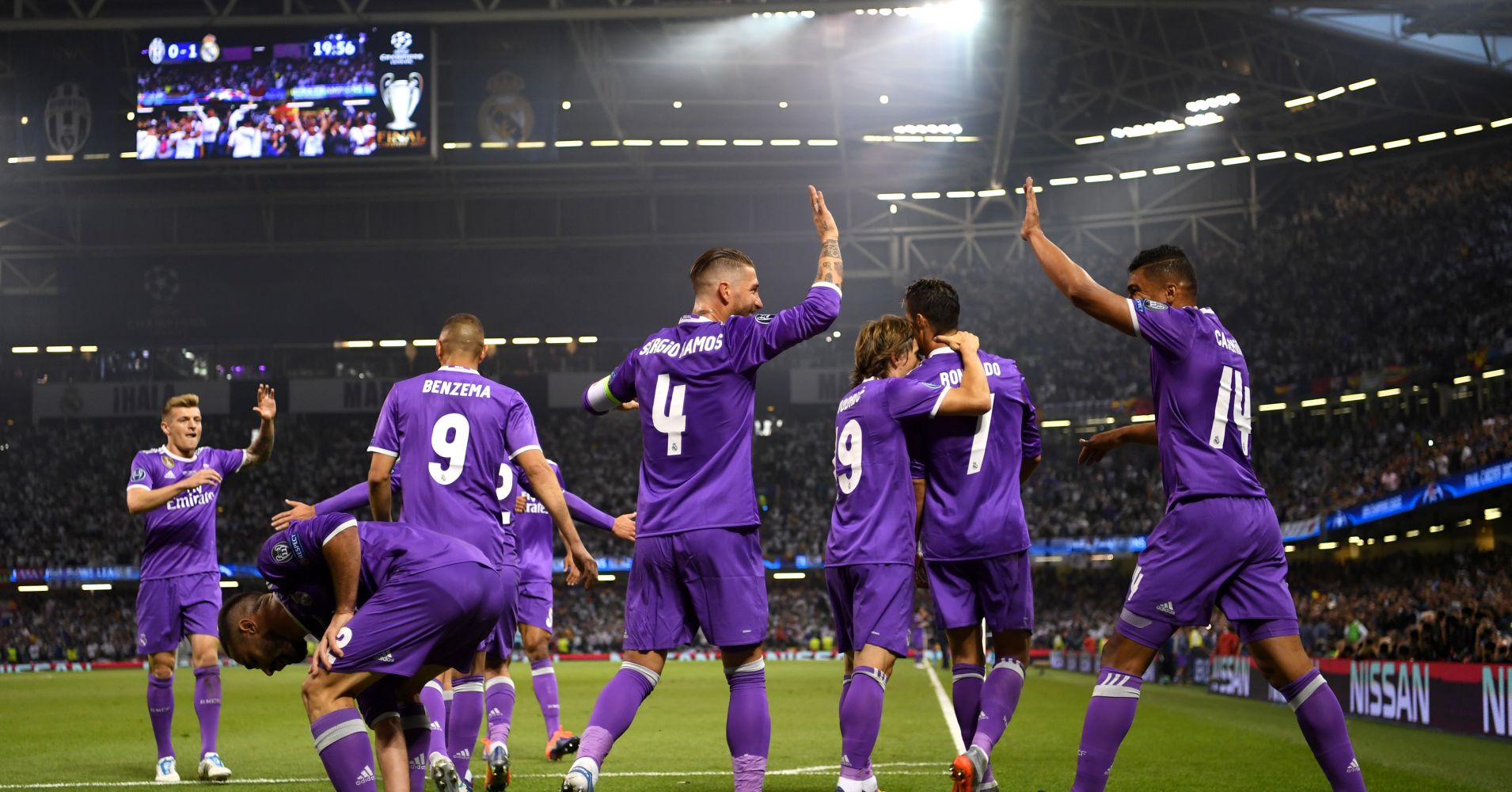 It’s not enjoying its finest season on the pitch though, having lost its prized-playing asset Cristiano Ronaldo to Italian rival Juventus and two head coaches since last summer, as well as being off the pace in its domestic league. Deloitte Sports Business Group’s annual soccer money league still places the thirteen-time European Champions ahead of the rest.

Real Madrid replaces Manchester United at the top of the table; with the English Premier League team clarifying to CNBC how a variance in exchange rates has impacted the revenues of English clubs.

A Manchester United spokesperson told CNBC that it “isn’t too concerned by our position in different financial league tables from year to year, as it is clear Manchester United is consistently a leading global sports brand by any measurement criteria.”

The falling value of the British pound has meant Manchester United’s overall revenue figure in Deloitte’s report has gone down when converted to euros, following uncertainty since the U.K.’s Brexit referendum in 2016.

Despite Manchester United slipping from first to third overall, the English Premier League still provided six teams in the top 10, the most ever from one country. Tottenham Hotspur’s 428 million euros total revenue re-enters the Money League top 10 for the first time since 2006/07, having capitalized on playing a full season at Wembley Stadium which has seen match-day revenue increase by 54 percent to 30.4 million euros.

Liverpool’s run to the 2018 Champions League final sees them move up two places to seventh with 513.7 million euros and contributed to impressive total revenue growth of $118.3 million.

Liverpool’s broadcast revenue, which increased by 68.8 million euros to 251.3 million euros as a result of the amounts received from UEFA, would be sufficient for a place in the top 15 of this year’s Money League on its own.

“We expect an even greater emphasis among these clubs on generating their own growth in the coming season, and in particular the optimization of commercial revenue,” he went on to say.

Having generated a new record revenue, Real Madrid has returned to first place in this particular money league for the first time since 2014/15. The gap between itself and Spanish league rivals Barcelona stands at 60.5 million euros.

The 20 highest earning soccer clubs in the world generated a record 8.3 billion euros of combined revenue in 2017/18. An increase of 6 percent on the previous year, according to the Deloitte’s Football Money League.