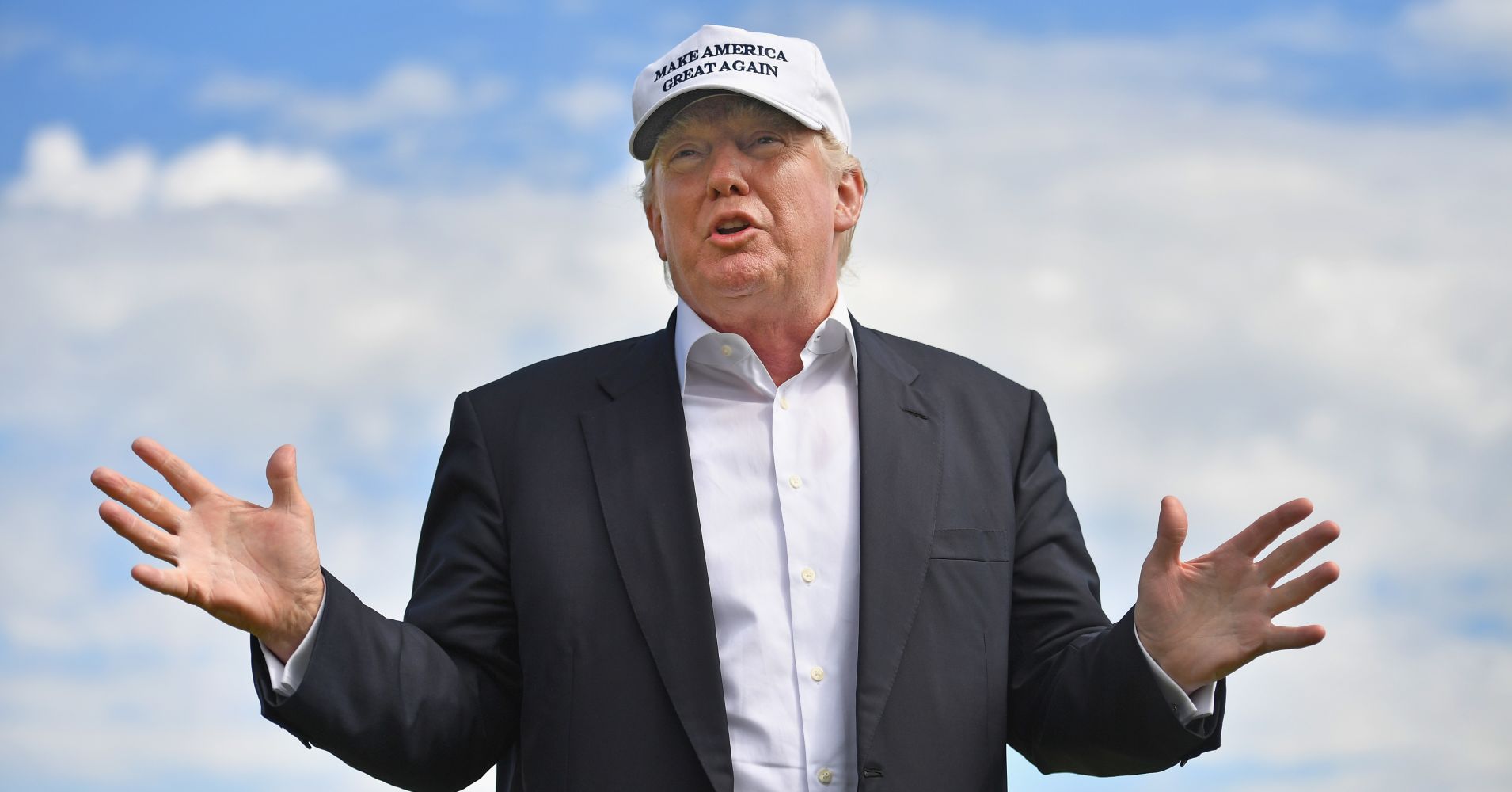 President Donald Trump has found support from an unlikely source in Europe — Dutch Prime Minister Mark Rutte — who told CNBC that the president could be a catalyst for much-needed reforms.

“The U.S. has voted and Trump is the president and maybe he will be re-elected … So we have to work with him, and I think he is an opportunity,” Rutte told CNBC’s Geoff Cutmore at the World Economic Forum in Davos, Switzerland.

“He is an opportunity to make changes to some of those multilateral institutions that we hold dearly, like the World Trade Organization (WTO) which is not functioning very well. Or take the United Nations or European Union — there are many issues to solve,” he added.

“So my point would be instead of thinking ‘oh we would have liked Hillary Clinton to win,’ or ‘I wish (former President Barack) Obama was still there,’ but guys Trump is president, make use of his presidency and his critique of those international institutions is sometimes very valid.”

Trump has made himself unpopular in most European circles for his criticism of hallowed, well-established institutions such as the NATO and the WTO (Trump threatened to pull the U.S. out of both) and the European Union (which Trump said was formed in order to take advantage of the U.S. in terms of trade). He has also threatened to impose tariffs on European goods and cars; hardly the policies that would make most liberal politicians, like Mark Rutte, warm to Trump.

But Rutte noted that Trump onside would bolster any reforms, “Collectively, with Trump, we can change those organizations.”

Rutte said the WTO was one of the main institutions failing to deal with global trade disputes. “The WTO at this moment is in a difficult spot,” he said, noting that the body’s conflict resolution mechanism was not working.

Earlier in January, Rutte denounced the “Dutch, wine-supping elite” who have criticized Trump, saying that they should recognize that there are parts of international institutions that could do with reform.

“In this world, international structures are absolutely necessary, but sometimes it vexes me when I hear the white wine-sipping elite in Amsterdam saying ‘Trump is very wrong,'” Rutte said Sunday in an interview on Buitenhof, a weekly Dutch TV program.

He added in the interview that people should make “use of his (Trump’s) presence, because he points to those things that are not good about multilateralism.”

Also speaking at WEF on Wednesday, German Chancellor Angela Merkel defended multilateralism but said there was room to reform international institutions. “I think we ought to say we are ready to look at established institutions but reform them so that the balance of power is actually realistically reflected in the way that they are built up.”

Without LeBron, Lakers hit new low with loss vs. Cavs | The Jump