Davos divided: Titans of business are split over the chances of a global recession 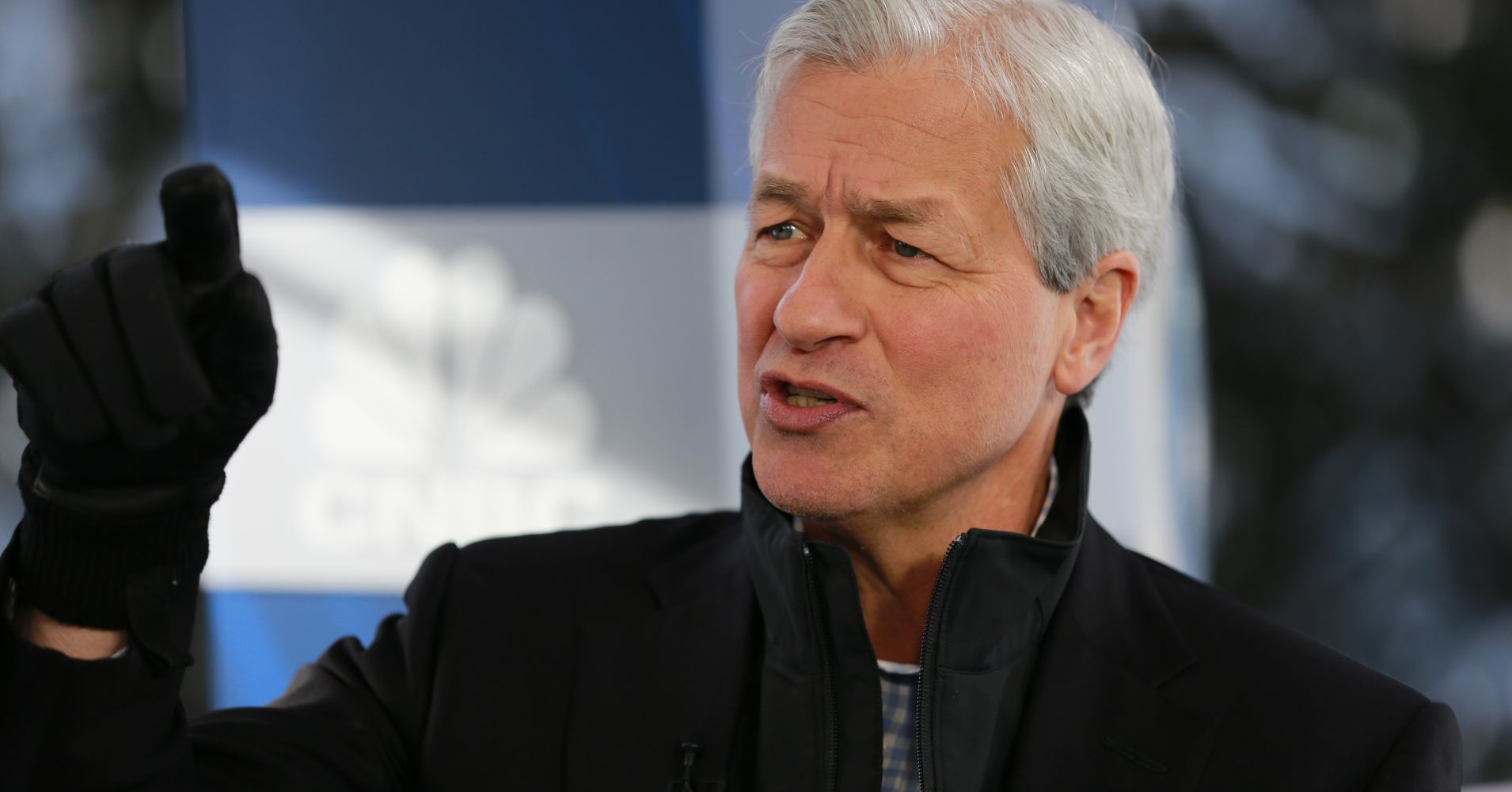 Recession or no recession? Davos is divided.

The world’s business elite agree that economic growth is slowing. But when it comes to a possible recession, the consensus ends.

The World Economic Forum (WEF) comes at a time when investors are increasingly concerned about a serious economic downturn, with a long-running U.S.-China trade war souring business and consumer sentiment.

Here’s the case from those warning of a possible global recession:

“The U.S. economy is kind of like a ship that’s going it’s going, ex- the shutdown 2 to 2.5 percent and that’s going to keep going for a while,” Dimon said.

“Then you have all this other noise, geopolitical noise, Brexit noise, what’s the Fed going to do, … shutdown, trade. They’re kind of buoys in the water in front of that ship. Eventually that may very well cause a slowdown or a recession.”

“I don’t know 2020 or 2021, but the range of possibilities is broader and the range of bad outcomes is increasing,” he added.

The founder of the world’s largest hedge fund had a similar message for market participants.

Bridgewater Associates’ Ray Dalio told CNBC on Tuesday there was a “significant risk” of a U.S. recession next year.

“It’s going to be globally a slow-up. It’s not just the United States; it’s Europe; and it’s China and Japan,” Dalio said.

“I think there is the possibility that you extend the equilibrium in a certain way where you have an easier monetary policy … and you grow in a fairly slower way, and that you don’t have a classic recession for a while,” he added.

“I’m not confident of my ability to predict, but I think there’s a risk (of a bear market in 2019), yes,” Yale University’s Shiller told CNBC on Wednesday.

“I categorize risks in terms of ‘narratives,’ and this bear market narrative has taken a strong hold,” he said.

“There is a feeling that the stock market might be due for some deflating now because it’s been a long time, and we’ve seen some hints of it, and we haven’t seen the real deflation yet,” he said.

It’s not all doom and gloom. Here’s the case against a recession over the coming months:

“The U.S. economy is slowing from where it was. Two quarters ago, we were at 4.2 percent economic growth, which is unsustainable for a large country like the United States,” Blackstone Chairman and CEO Steve Schwarzman told CNBC on Tuesday.

However, “I don’t see any recession. I don’t know where that came from the last two months of the year. Consumer confidence is down a little bit, which I think comes from some of the dysfunction, but they are still spending a lot of money.”

And finally, ING CEO Ralph Hamers also insisted there were “no real signs” of an imminent recession.

“The slowdown is to be expected, over a lot of uncertainties that are going on in the world. That does influence investor conference, corporate confidence, consumer confidence, and if you put that in the mix, there will be a bit of a slowdown,” Hamers told CNBC on Wednesday.

Op-Ed: A Warning of the Real Danger of Marijuana; My Own Story Of The…

Putin Challenges Biden to Online Debate After the President…

Rachel Brooks
Prev Next 1 of 104
This site uses cookies for various purposes. We're legally required to request your consent. Click accept to close this message. If you do not agree, please immediately exit the service or click more to learn why.
Accept More
Privacy & Cookies