China will this year surpass the US in total retail sales for the first time: Forecast 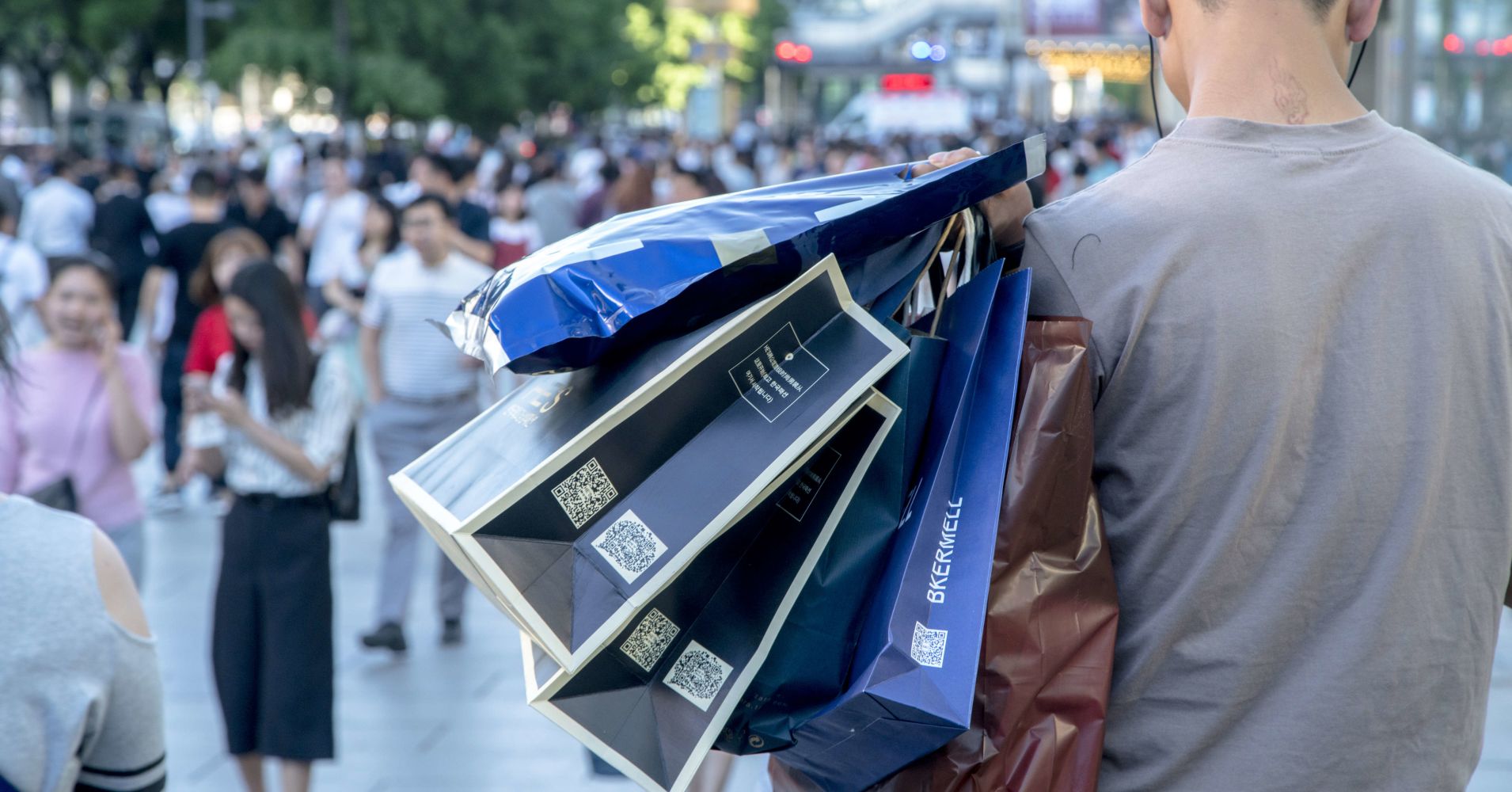 China is expected to surpass the U.S. as the world’s top retail market in 2019, according to a report out this week from market research firm eMarketer.

The world’s most populous country is expected to see its total retail sales grow by 7.5 percent this year to $5.6 trillion, compared to 3.3 percent growth in the U.S. retail market to reach $5.5 trillion.

Along with Chinese consumer’s rising disposable incomes, there’s also been rapid economic growth in second- and third-tier cities in China.

Yet according to recent data, Chinese consumers are spending less, as many are concerned about the future. China’s economy, meanwhile, grew 6.6 percent last year, which was the slowest pace in 28 years.

While the retail sales growth rate for both U.S. and China are slowing, the Chinese growth rate is expected to exceed the U.S. growth rate through 2022, according to the eMarketer report.

Lunt said part of China’s retail growth is being driven by the likes of artificial intelligence, big data, the so-called Internet of Things and cloud computing. He said such technologies will integrate online with offline retail channels to offer more personalized buying experiences.

In 2019, China will account for nearly 56 percent of all online retail sales globally, with that figure expected to
exceed 63 percent by 2022, according to the eMarketer report. The share of the U.S. market, meanwhile was projected to drop from 17 percent to 15 percent in that same time.

The world’s largest retailer, Alibaba, is expected to see its retail sales in China grow by nearly 20 percent in 2019, according to eMarketer, but its total share of China’s e-commerce sales was forecast to fall to just 53 percent this year, compared to nearly 70 percent in 2016.

Alibaba has opened numerous tech-enabled brick and mortar stores in the recent years, including more than 100 grocery stores under the Hema brand.