Barclays CEO: We’ll likely be uncertain about Brexit right down to the wire 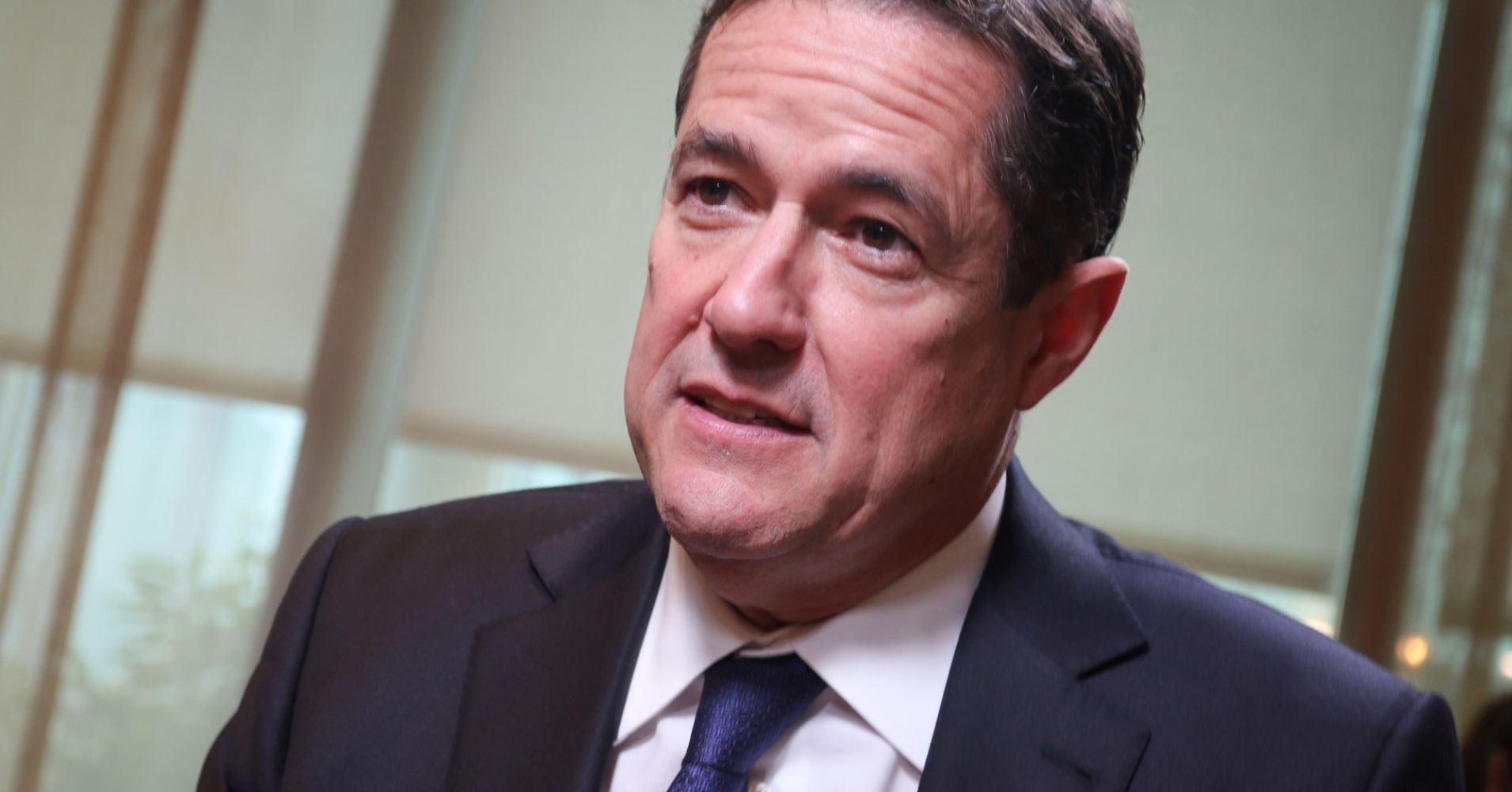 With British lawmakers still not agreeing on how the U.K. will leave the European Union, the chief executive of Barclays predicted there will not be much clarity on the outcome until right before the March deadline for leaving the EU.

U.K. Prime Minister Theresa May’s initial Brexit deal was rejected by a majority of the British parliament last week. An alternate plan — which some say is not sufficiently different from the original deal — is expected to be put up for a vote in parliament on Jan. 29.

But, the different divisions within the British parliament have remained at loggerheads. So, uncertainties remain and Barclays is getting prepared for all possible outcomes, the bank’s CEO Jes Staley told CNBC’s “Squawk Box” on Thursday.

“The nature of politics is this will not resolve until the very end. Nothing is agreed until everything is agreed and that means we’re going to the 28th or the 29th,” Staley said at the World Economic Forum in Davos, Switzerland. He was referring to the March 29 deadline for the U.K. to leave the EU.

“You’ve got a very difficult political challenge in the U.K.,” he added, noting that there seemed to be three fractions within the British parliament: One-third of people want to cancel Brexit, one-third wants a “soft landing” and the remaining one-third wants to keep all options opened.

In addition to the uncertainties surrounding Brexit, Barclays is also under pressure because some investors have been staying away from buying European banking stocks. That’s despite many European banks improving their profitability and capital levels.

The bank’s share price sunk 28.1 percent over the course of 2018, hitting its lowest level in more than two years in December.

Some analysts suggested that negative headlines involving a number of European banks, such as Deutsche Bank’s alleged involvement with a Danish bank’s money laundering scandal, have hit investor sentiment toward the entire industry — a point that Staley echoed.

“One of our challenges is we are a European bank. In fact, if you look at how the sector has traded — whether it’s a bank in Switzerland or France or the U.K. — there’s been a trade off against the European banking sector in extraordinary proportions over the last 12 months. And we are not immune to that,” the CEO said.

Wayne Rooney talks Manchester United, including his pick for next manager | Premier League