Bank of England has been preparing for a hard Brexit since the leave vote, Carney says 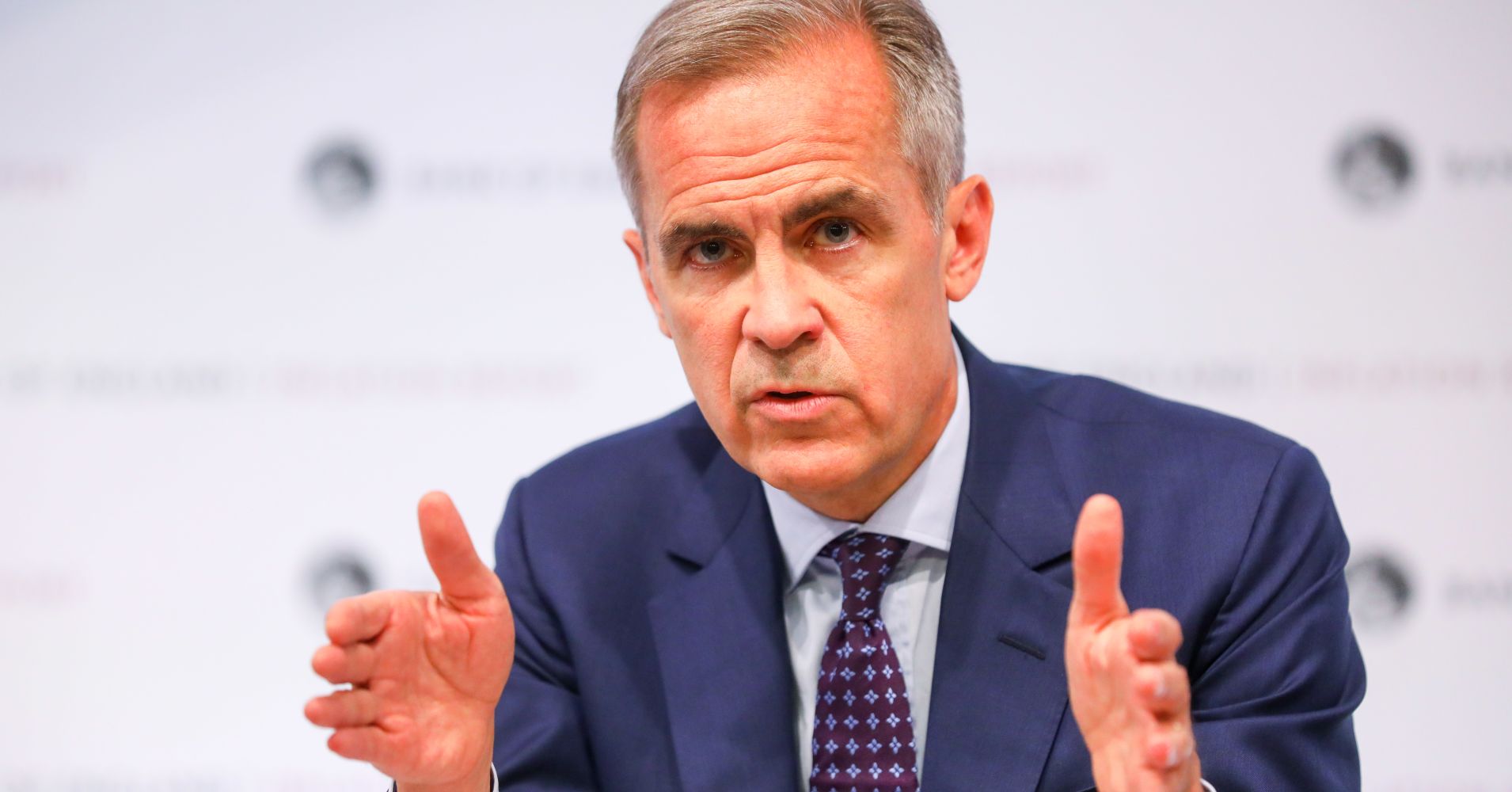 There may still be little clarity on how the U.K. with leave the EU this year, but Bank of England (BOE) Governor Mark Carney has told CNBC that his institution has been preparing for a so-called “hard Brexit” since the referendum back in 2016.

“From the day after the referendum we’ve been preparing for Brexit, no matter what form it takes, if you’re a central bank the easiest thing and the most important thing is to prepare for a hard Brexit with no transition (period). So that’s what we’ve been preparing the (financial) sector for,” Carney told CNBC’s Geoff Cutmore at the World Economic Forum in Davos on Thursday.

He said the bank’s stress tests on what could happen in the event of a “hard Brexit,” in which the U.K. leaves the EU on March 29 with no withdrawal agreement in place (and, crucially, no 21-month transition period), were part of its attempts to test the waters about what might happen.

In November, the BOE said U.K. GDP would go down by 8 percent, commercial real estate would fall by 50 percent and house prices down by a third, unemployment would rise to almost 9 percent while interest rates would have to go up.

Carney said Thursday that BOE forecasts of an economic hit from a “leave” result, made before the referendum, have been borne out since the vote.

“I think the data is broadly borne out, certainly what we at the bank said prior to the referendum,” he told the panel at Davos.

“We said that if the vote was to leave that sterling would go down sharply, it did. We felt inflation would go above target for a period of time (and) it did. We thought the economy would slow, driven by investment, and business investment in the U.K. since the referendum has been absolutely flat. It’s about 20 percentage points lower than we had forecast prior to the referendum,” he added.

The Bank of England was criticized for scaremongering by Brexiteers ahead of the 2016 referendum on whether to stay or leave the European Union with its predictions of economic harm in the event of a “leave” result labeled a part of “project fear.”

Carney has robustly defended the bank’s analysis, however, most recently saying in December that the bank’s forecasts had been the product of careful analysis by a team of 20 senior economists over a couple of years, as well as another 150 professionals from across the bank, and its monetary and financial policy committees.

Asked if businesses were adequately prepared for a no deal scenario, Carney said the infrastructure was not in place to help British businesses in the event of a cliff-edge departure.