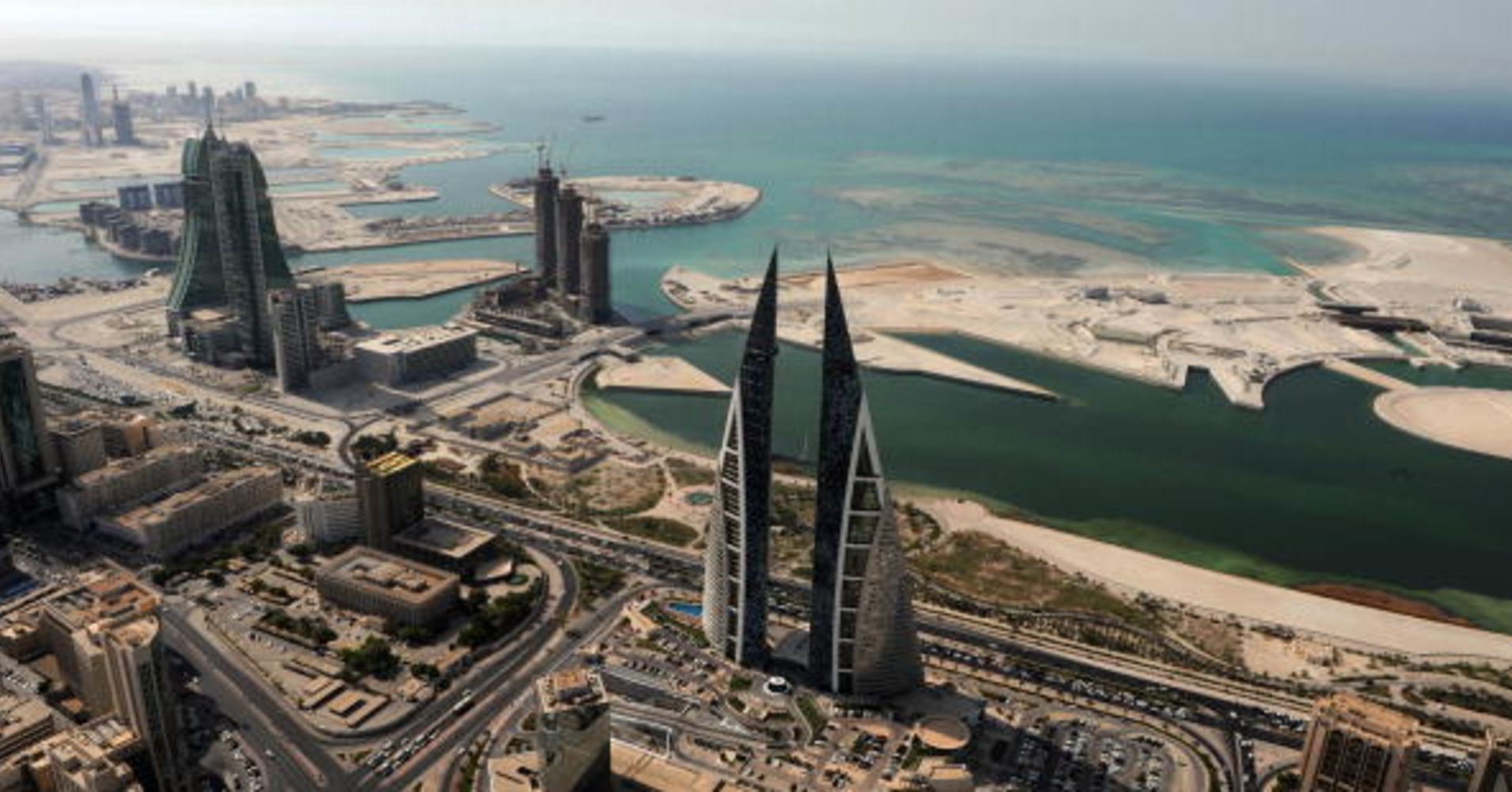 The man in charge of attracting foreign investment into Bahrain is not worried about one of the key issues associated with economic stability in the Middle East: political risk.

This is something the region has dealt with for a long time, Khalid al-Rumaihi, the chief executive of the Bahrain Economic Development Board, told CNBC Thursday. But he believes that the rewards outweigh the risks taken by investors.

“We have to be careful not to have a broad-brush when talking about the Middle East,” Al-Rumaihi told CNBC’s Hadley Gamble during the World Economic Forum in Davos, when asked about security concerns in the region. “You have to look at what are the dynamics of each of those regions.”

“Politics and political risk has been a part of that region for years, it’s nothing new and investors do a risk-reward trade-off,” he said. “For the Gulf people have seen not just a region that is exporting oil but is transforming its economy. Vision 2030 in Saudi Arabia is a great example of that, and the opportunities that that will bring in terms of value chains that can be localized in the country. So I think it opens up huge opportunities in the country and the risk is not outweighing reward.”

The GCC’s smallest economy is looking to grow its technology, manufacturing and financial services sectors in particular, in a push to diversify its economy away from oil dependence. Its foreign investment inflows have shot up sharply in recent years, jumping by 114 percent between 2017 and 2018, according to the UN Conference on Trade and Development. Al-Rumaihi singled out major projects by Amazon Web Services, which is launching three new data centers in the country this year.

But Bahrain hasn’t seen the same success as some of its neighbors in developing into a financial hub at the scale of Abu Dhabi or Dubai. It recently averted a debt crisis with the help of a $10 billion bailout from its Gulf Cooperation Council (GCC) neighbors, and has introduced reforms aimed at reducing public spending and government inefficiency. Its debt is currently a whopping 89 percent of its gross domestic product (GDP).

Looking to the relative fiscal stability of other regional hubs, Al-Rumaihi emphasized his sentiment that “a rising tide lifts all boats.”

“The prosperity of each of these city states or countries is beneficial to Bahrain. I think it shines a light on the Middle East and on the Gulf in particular. I don’t think of it as a zero-sum game,” he said.

“I think that the rise of Dubai has encouraged tourism in the region, Oman has seen more tourists that were first introduced into the Gulf by Dubai, and Bahrain has seen that as well.”

Bahrain was hit by the drop in oil prices in 2014, and has seen sporadic unrest since its Arab Spring protests in 2011, which were put down with the help of Saudi and UAE military and security personnel.

The economic stability of the tiny kingdom is of vital interest to its larger Sunni Gulf neighbors, who are eager to prevent another uprising by the country’s Shia majority. Members of the GCC continue to offer support for the ruling Khalifa family, a Sunni monarchy that has ruled the country since 1783.

Bahrain ranked 50th out of 180 countries in the Heritage Foundation’s Index of Economic Freedom, placing fourth in the Middle East, behind only the UAE, Qatar and Israel.