WTO director: Trump and Abe are right, we could do better 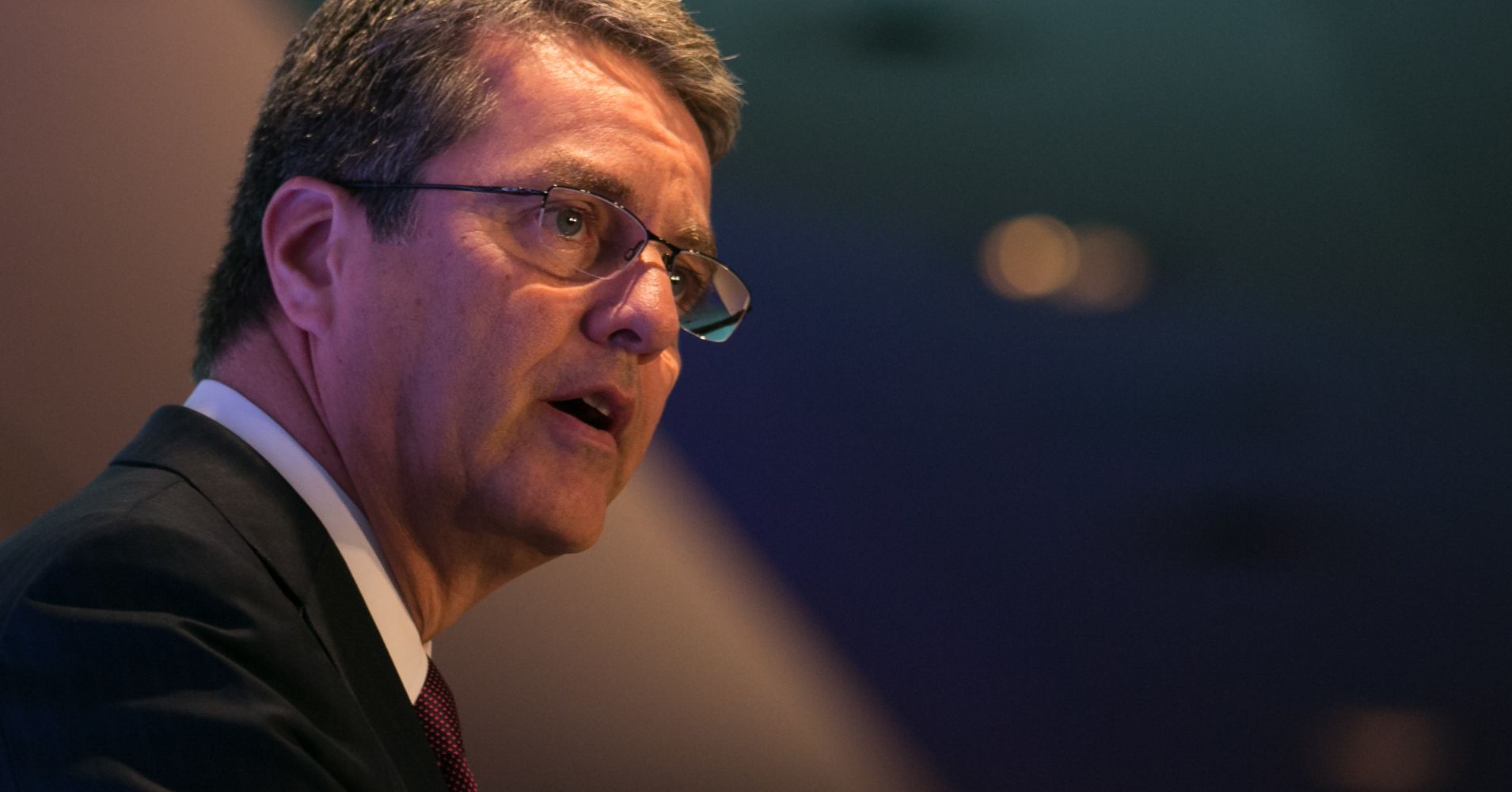 The director-general of the World Trade Organization (WTO) told CNBC that disapproval of his organization is fair and the trade body could do better.

Earlier on Wednesday, Japanese Prime Minister Shinzo Abe told a Davos audience that the trade body was struggling to catch up with the pace of global events and needed to be made more credible.

In August last year, President Donald Trump threatened to withdraw the U.S. from the WTO, claiming it treated his country unfairly.

Speaking to CNBC at the World Economic Forum (WEF) in Davos, Roberto Azevedo, the director-general of the WTO, said what Abe said is “absolutely right.”

“That is exactly what we are looking for, ideas about how the WTO can reform and modernize so it is not so far behind the curve,” he added.

On the criticism from the U.S., Azevedo conceded that Washington obviously wanted to see the system delivering more, but argued that the U.S. had been “very supportive of reform.”

Azevedo then likened the WTO to the U.S. constitution, noting it needed to adapt to modern life but had not become irrelevant.

Britain is due to leave the European Union on March 29. In the absence of any formal exit deal being agreed it will start trading solely on WTO terms.

Until fresh arrangements are made, the U.K. would reportedly be the only country in the world to operate under this status.

Azevedo said at the moment the WTO had little to do with ongoing negotiations between the EU and U.K. but “will be there to provide support.”