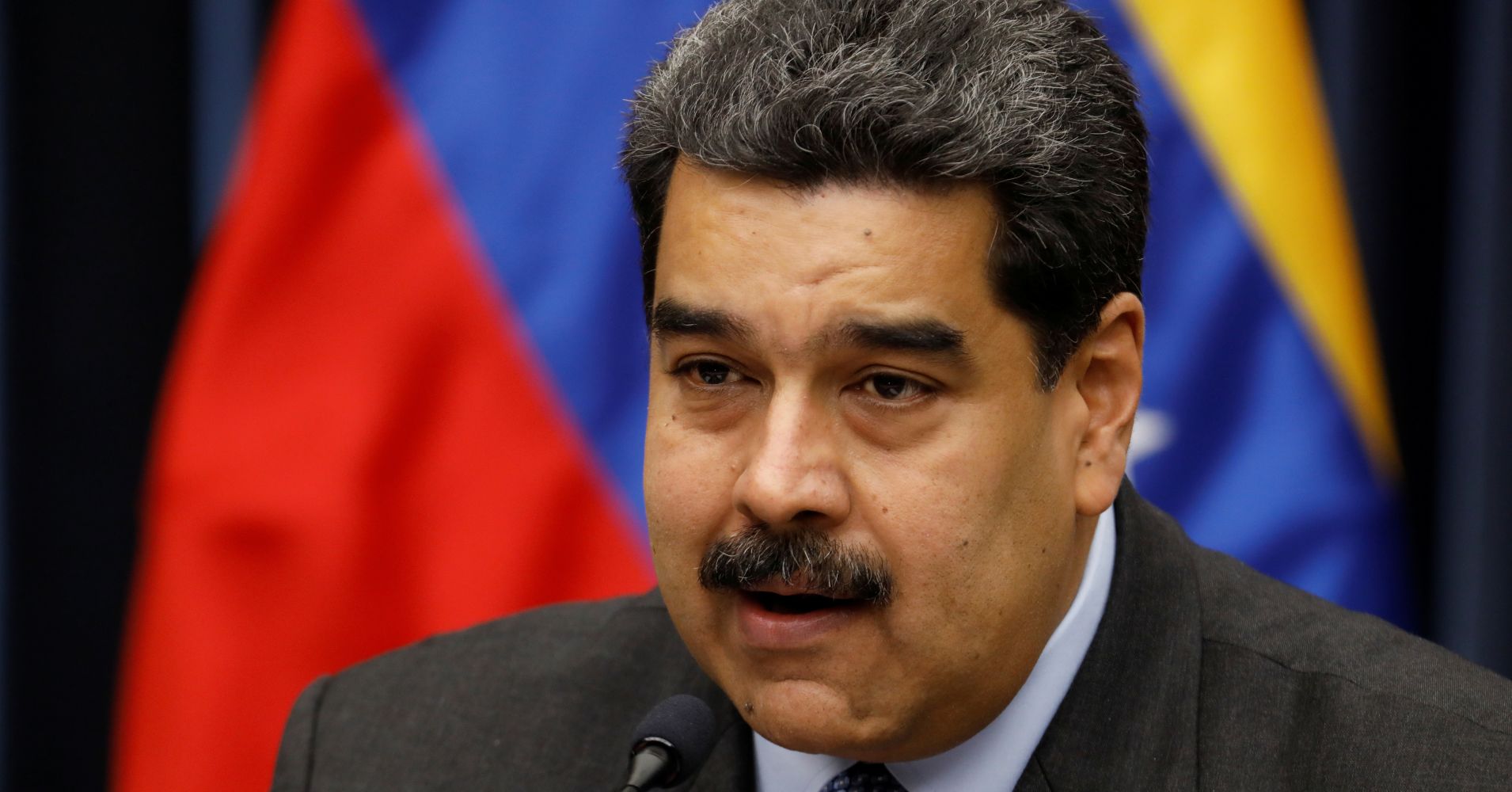 Speaking to supporters outside the Miraflores presidential palace in Caracas, socialist leader Maduro said he would give U.S. diplomatic personnel 72 hours to leave Venezuela, which is suffering from a hyperinflationary economic collapse.

Earlier Wednesday, the Trump administration ratcheted up pressure on Maduro on Wednesday, announcing U.S. recognition of Guaido as interim president and signaling potential new sanctions against its vital oil sector.

With street protests against Maduro underway across Venezuela, Trump said the United States recognized Guaido, head of the opposition-controlled Congress, as the country’s leader and called socialist Maduro’s government “illegitimate.”

“I will continue to use the full weight of United States economic and diplomatic power to press for the restoration of Venezuelan democracy,” Trump said in a statement, encouraging other governments in the Western Hemisphere to also recognize Guaido.

The administration had been waiting to issue its announcement after Guaido had been sworn in as the country’s temporary president on Wednesday, people familiar with the matter told Reuters.

Venezuelan opposition sympathizers had been urging Guaido to assume the presidency since Maduro was inaugurated to a second term on Jan. 10 following a widely boycotted election last year that the United States and many other foreign governments described as a fraudulent.

Guaido, a newcomer on the national scene who was elected to head Congress on Jan. 5, had said earlier he was willing to replace Maduro if he had the support of the military, with the aim of then calling for free elections.

U.S. officials in recent days had stated openly that Maduro no longer had a legitimate claim on power.

This story is developing. Please check back for updates.