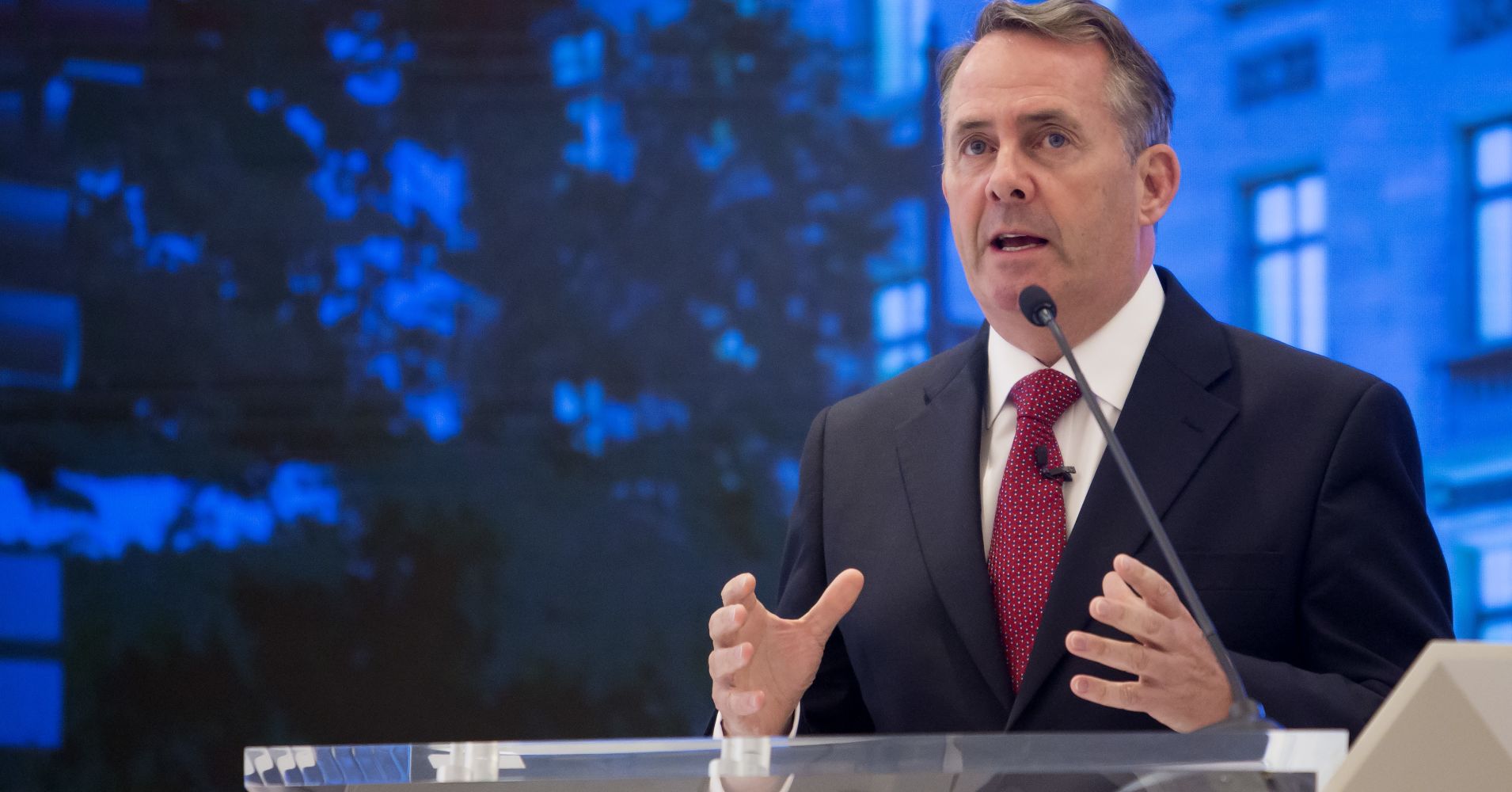 British Trade Secretary Liam Fox told CNBC on Wednesday that he believed there was a “good chance” of securing an exit deal with the European Union.

UK lawmakers are proposing alternative plans to the current agreed deal with the EU after it was soundly rejected in Parliament. Options include seeking an extension to the U.K.’s current exit date of March 29.

Sterling has risen above $1.30 hitting a 10-week high after suggestions that a procedure in the House of Commons to delay Brexit has been gaining support among lawmakers.

The U.K. international trade secretary said he didn’t think any extension was likely but he had seen some movement towards compromise over May’s original deal among U.K. MPs.

“There’s a good chance that we’ll get it because there is a growing awareness both in Europe and and the U.K, perhaps more importantly inside Westminster, that under the law European treaties will no longer apply after March 29, so unless we get a deal, then no deal that everyone wants to avoid will happen,” Fox told CNBC at the World Economic Forum in Davos.

“Since the defeat of the government in its original proposals there has been a very strong impetus to work for a deal from those who are remain and those who are leave in the referendum,” he added.

“If you extend the Article 50 process to give Britain more time in negotiation, it is likely to trigger Britain’s participation in the next European elections and I can’t see that that it is to the advantage to have 70 European MPs who don’t really want to be there, and I don’t think it would go down well with U.K. voters to have the expense of such an election,” he said.

Pressed on whether staying in a customs union with other EU countries would be better than leaving without a deal, Fox told CNBC that attempts to share common trade rules wouldn’t satisfy the 2016 referendum result.

“I don’t think the customs union delivers what the people voted for,” he said before adding the “price would be very high and I think the democratic push back in the U.K. would also be very high.”

A customs union is an agreement that allows partaking countries to set common external tariffs, allowing goods to travel freely between those countries.

Also speaking to CNBC, on Wednesday at Davos was the Prime Minister of Estonia, Juri Ratas. The Estonian leader said it was currently hard to see what fresh exit terms the U.K. government could extract from the remaining 27 EU member countries.

“We have a very concrete proposal on the table by the 27 countries,” he said before adding “If we are talking about giving something more, I couldn’t see this room, today, here, to give something more.”

Ratas said he could see some scope for an extension to Article 50, allowing a longer negotiation period, but U.K. lawmakers would have to decide first if that is what they wanted to ask for.

Op-Ed: Is Czar Gavin Newsom Vying for a Seat at the Right Hand of…