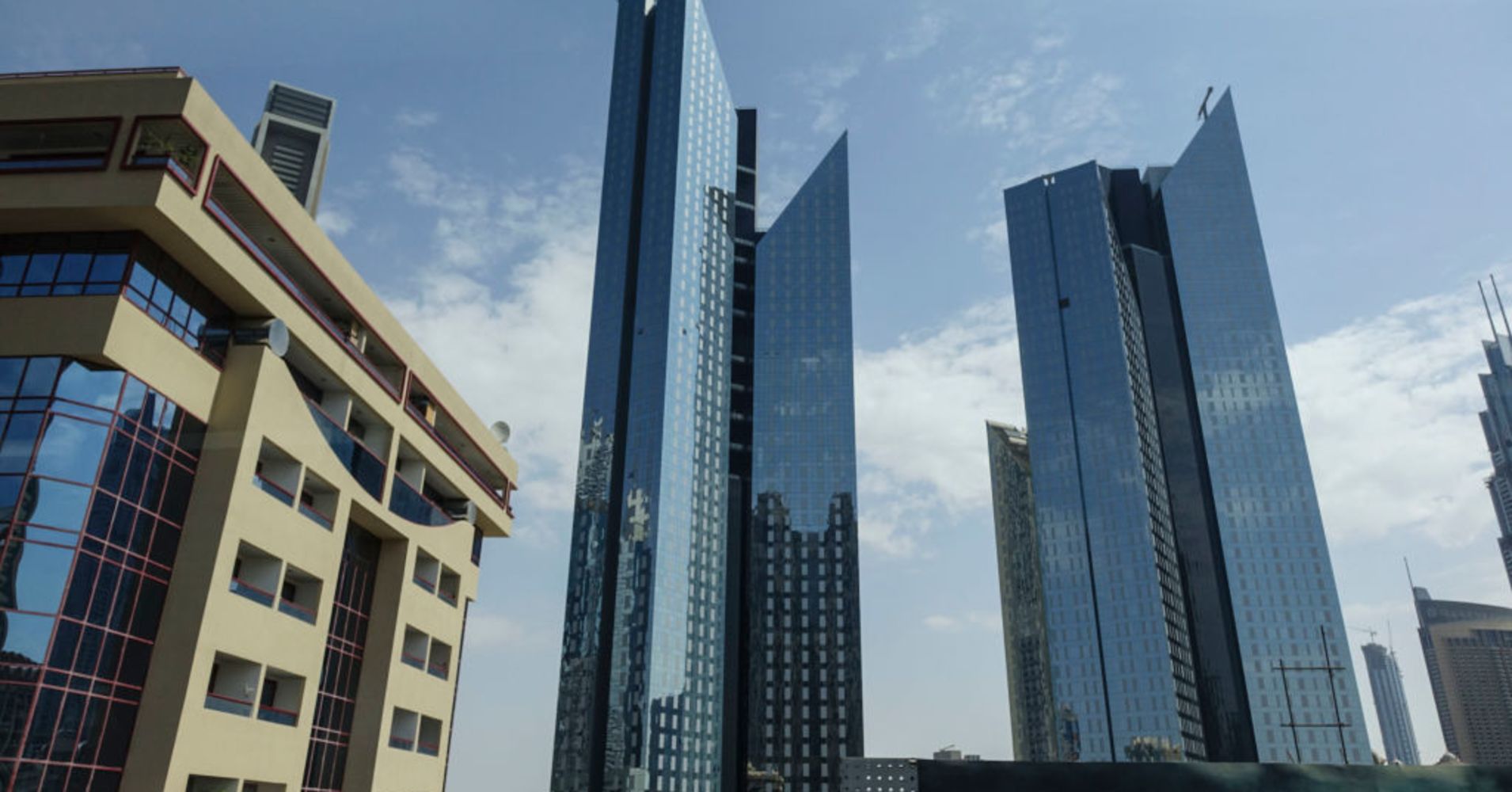 The United Arab Emirates (UAE) is not worried about China’s rising dominance in the technology sector, according to the country’s artificial intelligence minister.

It comes at a time of widespread concern over Chinese tech giant Huawei. The world’s largest telecom equipment maker is facing restrictions from several national governments, amid heightened fears its products could be used for spying.

Huawei has always insisted it follows regulations wherever it operates.

“We are a very collaborative country, we have worked with everyone from everywhere on earth,” the UAE’s Omar bin Sultan Al Olama told CNBC’s Hadley Gamble at the Word Economic Forum (WEF) in Davos on Wednesday.

China has openly declared its intent to become a world tech leader over the next decade, investing hundreds of billions of dollars in technologies like AI and autonomous vehicles.

Several western governments have expressed concerned about ties between tech giant Huawei and the Chinese government.

“We need to ensure that the playground globally for every citizen anywhere on earth is a fair playing field,” Al Olama said.

Michael Cohen postpones congressional testimony because of threats to family from Trump, Giuliani