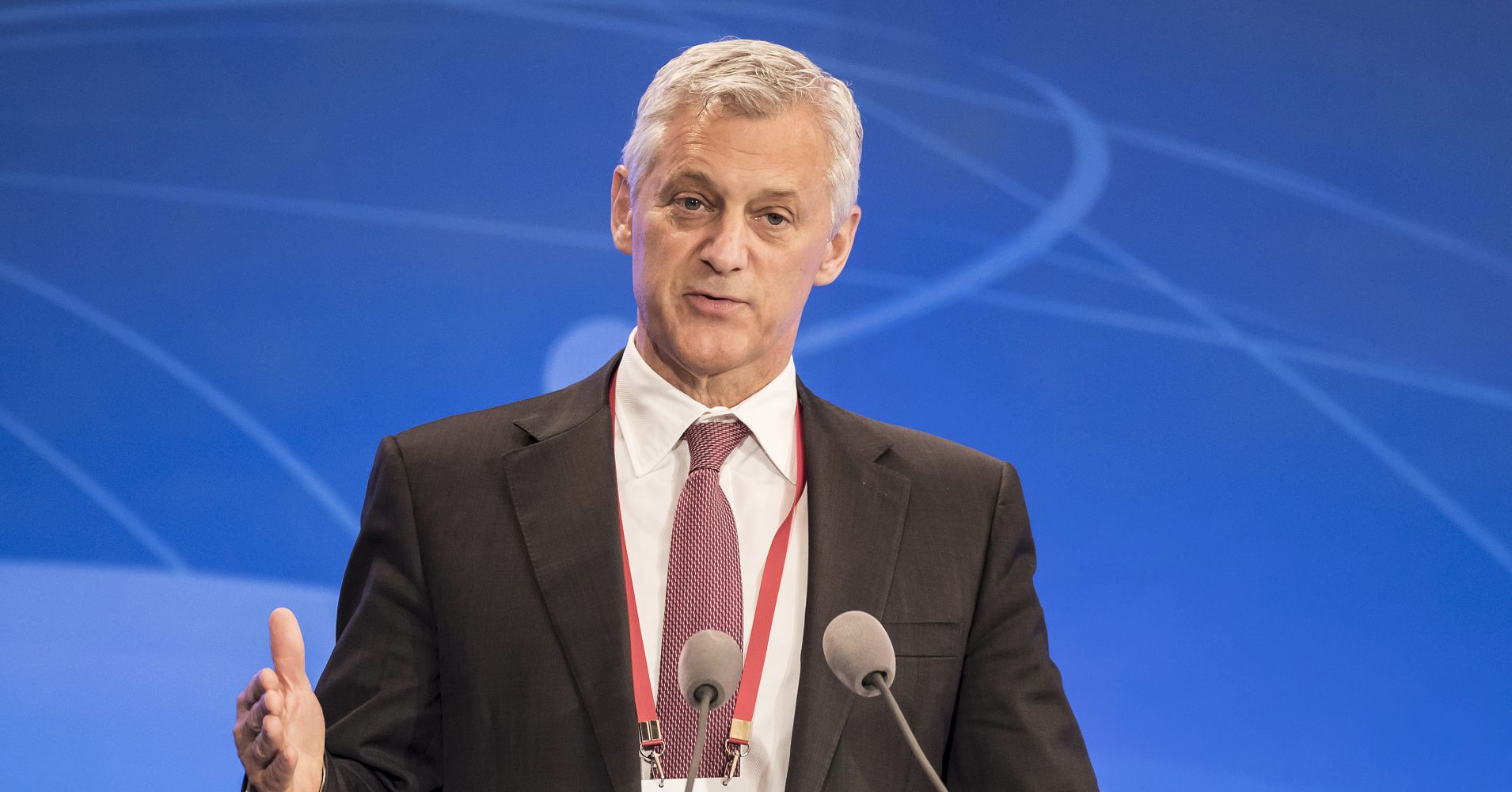 Standard Chartered’s largest shareholder is “very supportive” of the company, chief executive Bill Winters said Wednesday, following a report that it is increasingly unhappy with his restructuring efforts.

Singapore’s state-owned investment arm Temasek has been putting the bank under pressure, requesting more frequent briefings from executives and even mulling a position on the firm’s board, the Financial Times newspaper reported Monday, citing two people with knowledge of the matter.

But Winters on Wednesday pushed back against that report, saying “I’d be surprised if I read anything in the Financial Times which I hadn’t heard from them directly.”

“They have been a very supportive shareholder throughout,” he told CNBC’s Geoff Cutmore at the World Economic Forum in Davos, Switzerland. “We have an extremely active dialogue with all of our large shareholders, of course including Temasek.”

The FT also reported that Temasek would prefer an external replacement for Winters once he steps down as chief. It highlighted Piyush Gupta, chief executive of Singaporean bank DBS, as a preferred replacement.

Temasek had asked executives at the bank why it had been unable to generate close to the double-digit return on equity seen in Asian rivals, including DBS, according to the FT.

Temasek currently owns an almost 16 percent stake in the bank, according to Standard Chartered’s latest filing, making it the biggest shareholder. The London-based lender is known for its focus on emerging markets, with most of its revenues coming from Asia, the Middle East and Africa.

“We have a target to clear a 10 percent return on equity and we’re at about half of that today, so we know we have further to go, that’s the bad news,” Winters said.

“The good news is we were at zero a few years ago — three years back, to be precise — so we’re halfway there on the return story, but having done the heavy lifting we’re re-positioning our bank for growth.”

The lender has also been dogged by regulatory woes. A report last year said it could face a $1.5 billion fine from U.S. authorities over allegedly allowing clients to violate sanctions on Iran. U.K. regulators are also investigating the bank’s activities with regard to its financial crime controls.

Not to mention fears of a slowdown in China and other emerging markets. China’s gross domestic product (GDP) — a measure of the size and health of an economy — grew 6.6 percent in 2018, at its slowest pace in almost three decades.

Winters said he was “not discouraged at all” by China’s slowing growth, adding that a growth rate above 6 percent was “still very strong.”

“You can’t grow exponentially when you get that big, of course growth is going to moderate,” he said.