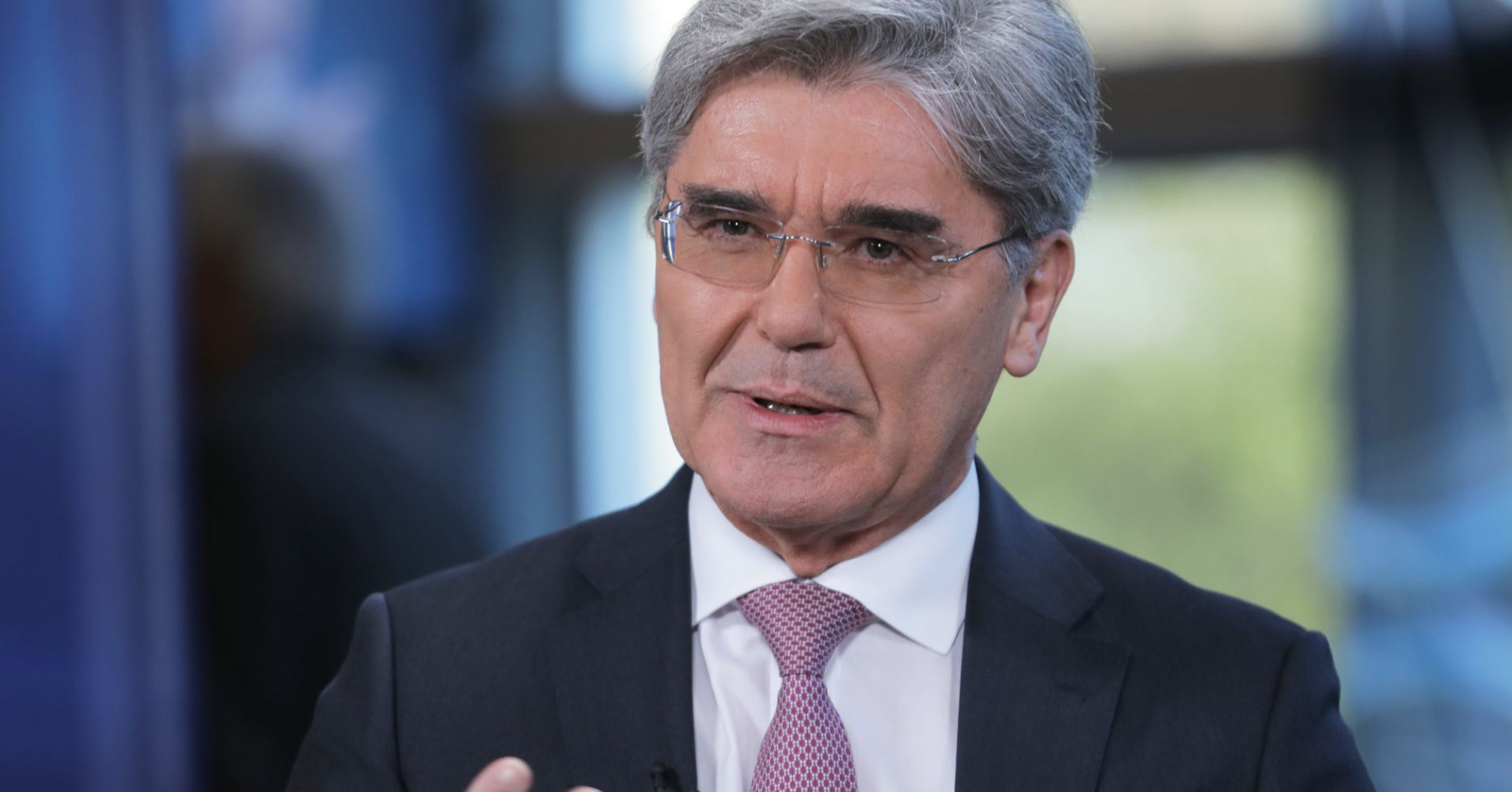 The German multinational Siemens is remaining hopeful the EU will approve its merger with France’s Alstom, despite competition concerns from Brussels.

Media reports suggest the European Commission will block the rail deal between the French and the German companies. Both firms have a large presence in Europe and the regulator may see that as limiting competition in the market place. The deal was first announced in September which would create a European rail champion with revenues of about 15 billion euros ($17.05 billion).

“You need competitiveness and innovation. It’s not the biggest who are going to win, it’s the smartest who are going to outpace the others. So, we provide industrial solutions, we provide long-term solutions, which are based on competitiveness, and not on regulations, and I think it’s important that the European Union understands which way it wants to go,” Joe Kaeser, the CEO of Siemens, told CNBC at the World Economic Forum in Davos on Tuesday.

“The Siemens-Alstom matter will be a historical proof point whether or not the European Union has understood on how to look into, let’s say, global social economic factors, and not on a rules-based system, which then goes into 28 countries and looks at 28 single markets,” Kaeser said.

The governments of Germany and France have been outspoken about their support for the deal. France’s Finance Minister Bruno Le Maire said earlier this week that the deal “is the best response to the rising power of the Chinese in the rail sector,” according to the Financial Times. The Siemens-Alstom deal is seen as potentially pitting the EU’s anti-trust rules with the broader political aims of the continent.

“I’m really curious on how it turns out, and still, sort of, optimistic because we have smart people, the Commissioner is very well aware that this is important,” Kaeser told CNBC.

Correction: The headline of this story has been updated to more accurately reflect the comments made by CEO Joe Kaeser.