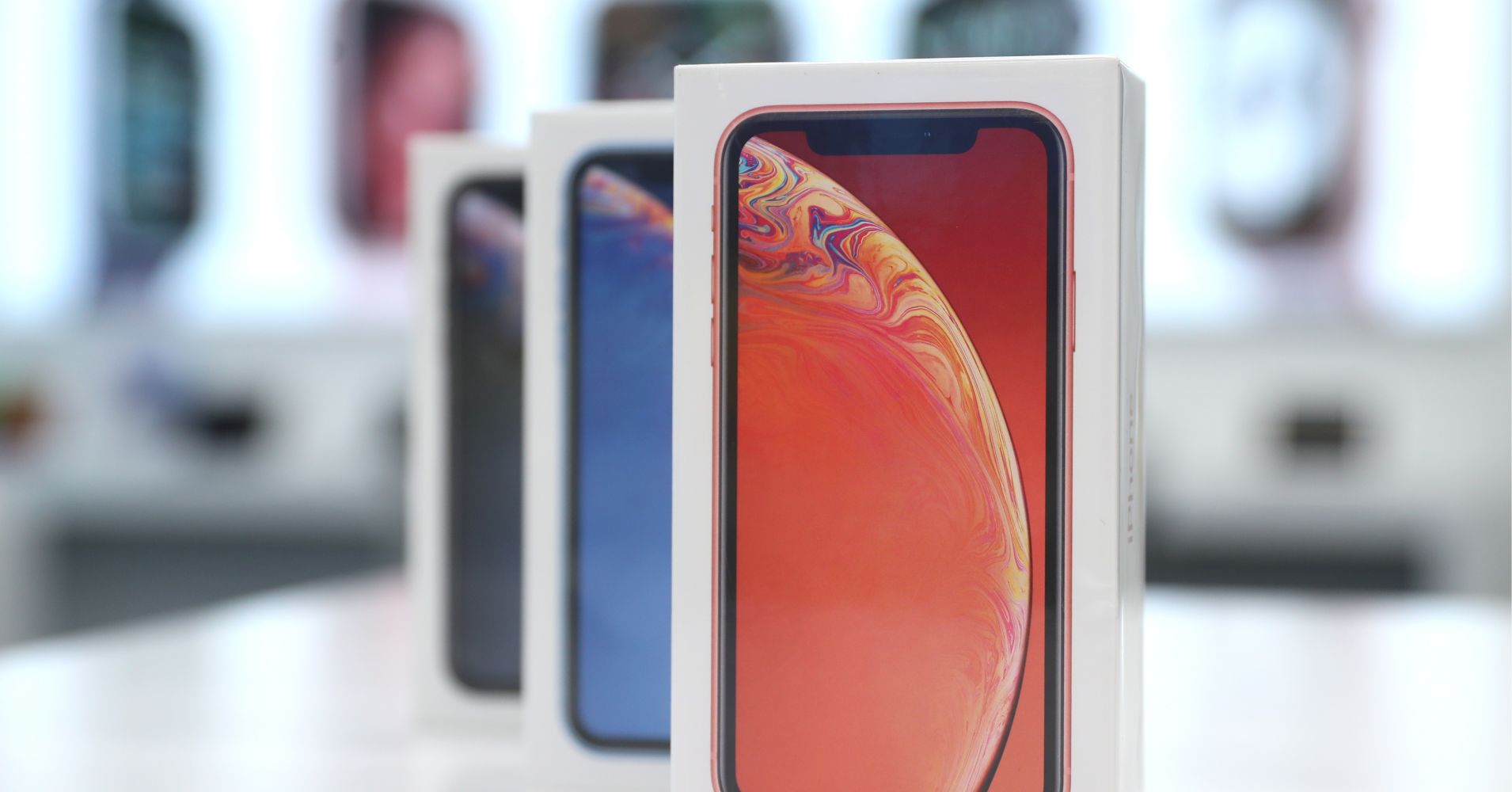 Shares of Japan Display skyrocketed on Wednesday following a report that the Apple supplier was in talks for a bailout following the disappointing sales of the iPhone XR.

By the stock market’s close in Tokyo Wednesday, the Japanese screen maker had seen its stock surge 18.75 percent. Japan Display supplies liquid-crystal displays (LCD) to Apple. The iPhone XR is the only model among Apple’s latest iPhone range to use LCD screens, as the more expensive iPhone XS and iPhone XS Max models are outfitted with pricier organic light-emitting diode (OLED) displays instead.

OLED screens are perceived to be superior to LCDs due to greater color reproduction and lower power consumption.

The surge in shares came a day after the Wall Street Journal reported that Japan Display was in advanced talks with an investor group from Taiwan and China to bail out the company with a potential amount that could be equivalent to $550 million and would include a 30 percent stake in the company.

The deal could give Taiwan’s TPK Holding and Chinese state-owned Silk Road Fund even more control of the company later on, the Journal reported.

Apple was “likely to drop LCD displays altogether in its 2020 iPhone lineup” in favor of OLED screens, the report said, citing people familiar with the production plans.

Japan Display has come under pressure and previously sought a bailout in 2016. The company has lagged behind its Asian rivals as the smartphone industry shifted toward equipping their flagship devices with OLED displays produced by companies such as Samsung Electronics and LG Display.

Christopher Boyle
Prev Next 1 of 124
This site uses cookies for various purposes. We're legally required to request your consent. Click accept to close this message. If you do not agree, please immediately exit the service or click more to learn why.
Accept More
Privacy & Cookies