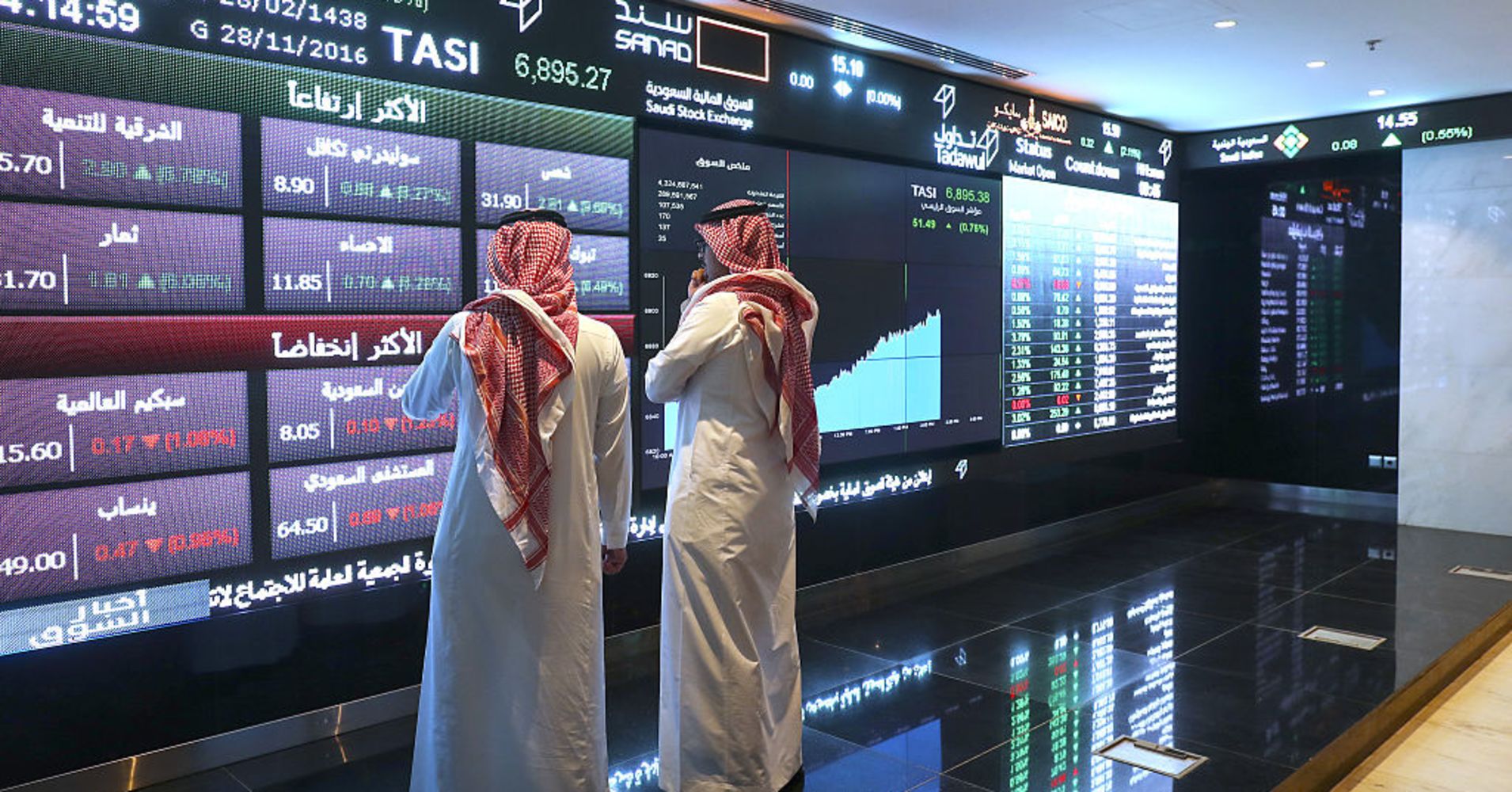 Saudi Arabia’s long-awaited inclusion in major global benchmarks could have an immediate and dramatic impact on financial markets, according to the chairman of the kingdom’s Capital Markets Authority (CMA).

The taps of foreign capital are about to open for a number of Gulf states over the coming months, with Saudi Arabia poised to be included on the FTSE Russell index from March.

Over the next 12 months, the oil-rich kingdom is also expected to be included on the MSCI EM index as well as the J.P. Morgan Emerging Market government bond index.

Speaking to CNBC’s Hadley Gamble at the World Economic Forum (WEF) in Davos on Tuesday, Mohammed El-Kuwaiz said: “We believe it is going to change the market quite markedly.”

“We are actually quite excited to see how this will change the market dynamic, increase the depth, increase institutionalization,” he added.

Inclusion in these major global benchmarks is expected to trigger tens of billions of dollars into Saudi Arabia’s debt and equity markets.

But, there are also concerns among some external observers that this extra capital could inadvertently cause the Saudi government to take their foot off the gas when it comes to economic reforms.

When asked whether an influx of foreign capital could derail the governments enthusiasm for reforms, El-Kuwaiz replied: “We don’t believe so.”

“Increasing foreign investor participation is a pivotal part in not just reforming the capital market … But I think it also increases the level of governance even in private companies that are looking to go public eventually. And that’s an area that we are looking to push a lot more strongly as more and more flows come in to absorb that additional liquidity.”

Correction: This story has been updated to correctly identify Mohammed El-Kuwaiz, the chairman of the Saudi Arabian Capital Market Authority.