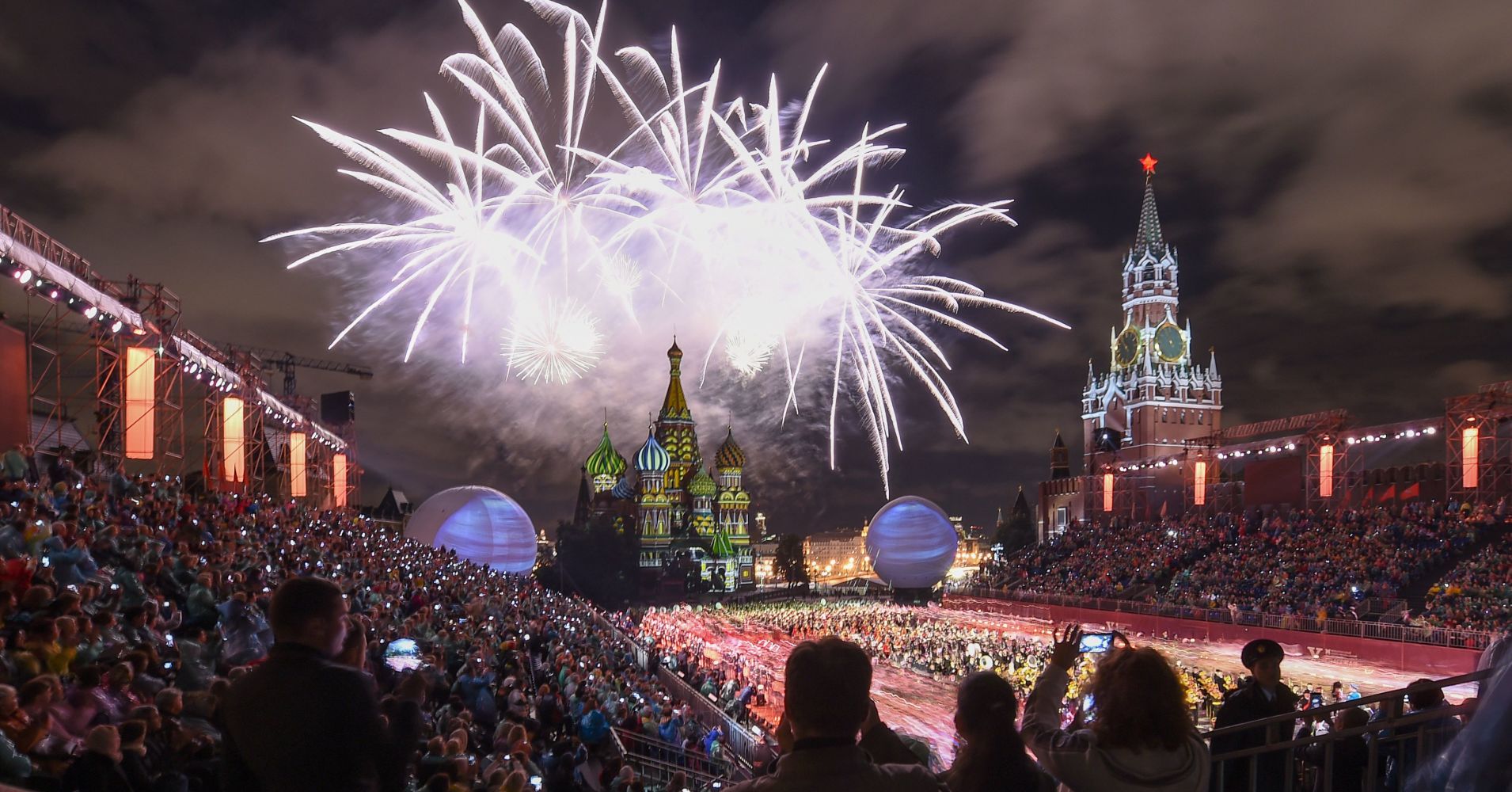 “Of course, we believe sanctions are wrong, and particularly U.S. sanctions, because they really undermine (the) U.S. long term,” Kirill Dmitriev, the CEO of the Russian Direct Investment Fund said, speaking to CNBC at the World Economic Forum (WEF) in Davos, Switzerland.

“Basically, we see lots of people moving away from (the) dollar, because lots of dollar transactions are getting restricted, and I think the U.S., by focusing so much on short-term pressure, and short-term competitive pressure, on Russian gas and other things, it is really undermining its own long-term fundamentals, you know, things that held the world together, such as (the) dollar, fair trade practices, and fairness,” he said.

Russia has repeatedly criticized U.S. and EU sanctions placed on Russia since 2014 for a variety of reasons, ranging from its annexation of Crimea, the poisoning of an ex-spy in the U.K. and meddling in the 2016 U.S. election.

VTB Bank Chairman Andrey Kostin told CNBC Tuesday that Russia shouldn’t expect a new direction from the U.S. regarding sanctions over the next two years, adding that: “No one likes American sanctions.”

In Europe, and despite criticism from nations such as Greece and Italy, the EU extended its current set of economic sanctions on Russia in December until July 2019. The EU and U.S. sanctions target Russia’s financial, energy and defense sectors in the main. Latter sanctions were also imposed on government officials, entities and institutions deemed to be close to President Vladimir Putin.

Russia retaliated against sanctions with tit-for-tat measures and embarked on a policy of import substitution although it experienced recession amid an oil price slump in 2014. While a recovery in oil prices has been seen since a trough in early 2016, they remain volatile, hurting the outlook for the major oil exporter. As such, Russia’s economic outlook is lackluster with 1.6 percent growth forecast by the International Monetary Fund in 2019 and 1.7 percent in 2020.

Dmitriev said that Russia had adjusted to the sanctions regime. “Russia really adjusted to sanctions, the economy is growing at 2 percent and oil prices are stable. So frankly it’s a way of doing business now and people are used to it,” he noted.

He said sanctions had not stopped foreign direct investment and economic partnerships between Russia and other countries which are overseen by RDIF which has $10 billion of reserved capital under management.

“We have partnerships with 20 top sovereign wealth funds, we were able to generate teen returns (returns above 10 percent) on dollars every year for the last seven years, and they are actively investing with us. So, we’ll continue to attract major investment from Asia, from Middle East, (and) U.S. businesses,” he said, noting that 30 new U.S. companies had opened operations in Russia last year.

“Coca Cola and Pepsi, McDonalds, all of these, they’re just quietly present in the Russian market, taking advantage. So, yes, sanctions do matter, but investment flows are happening,” he said.

On a political level, Dmitriev said sanctions undermined attempts to weaken Putin, adding that “sanctions are actually hurting the liberal agenda in Russia.”

“U.S. sanctions, European sanctions, are making more conservative people in Russia stronger, and basically say, ‘Why would we even want to attract foreign investment? Let’s be separate.’ So, frankly, sanctions are hindering the liberal agenda in Russia, and that’s another example how they’re really not well thought through. They don’t achieve any positive result, but they have lots of negative externalities,” he said.

Despite his criticism of foreign sanctions, Dmitriev recognized that more needed to be done at a domestic level to improve Russia’s economy, saying the country needed “to become more efficient in many industries.”

“The president is undertaking a number of national projects, to improve our infrastructure, our health care, to diversify our economies,” he said.

“This Is Not Over” – Biden Says Supreme Court’s Ruling…

Drag Queen in Pennsylvania Arrested, Charged with 25 Counts of Child…