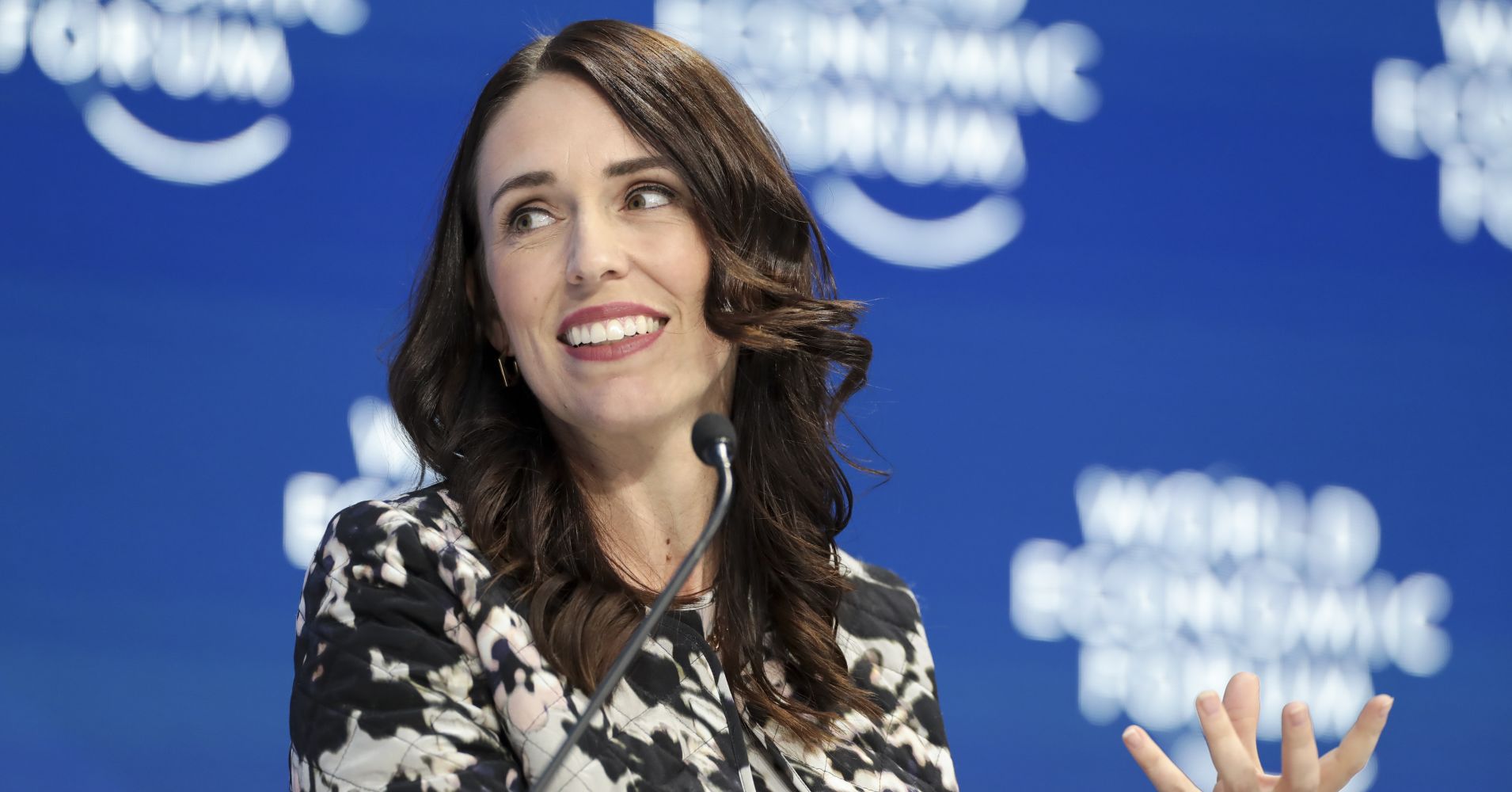 New Zealand’s Prime Minister Jacinda Ardern has a piece of advice for her fellow leaders: Don’t be on the wrong side of history.

Ardern said Tuesday that climate change is the greatest threat facing the world. She urged her global counterparts to think carefully about the role they play in addressing global warming.

Joining the fight against climate change needn’t mean relinquishing power, she continued; rather, it should mean safeguarding your legacy.

“You don’t have to cede power by acting on climate change. There’s nothing to fear about your individual status,” Ardern said, speaking on the Safeguarding Our Planet panel at the World Economic Forum in Davos.

“This is about being on the right side of history,” she continued. “Do you want to be a leader that looks back in time and say that you were on the wrong side of the argument when the world was crying out for a solution? It’s as simple as that.”

Her comments came in response to a question from former U.S. Vice President Al Gore, who asked her what she would say to world leaders who don’t believe the climate crisis is real. U.S. President Donald Trump, who did not attend the conference this year, has long-denied the scientific consensus on climate change. He withdrew from the Paris climate agreement in mid-2017.

Given the opportunity, Ardern said, she would show — not just tell — naysayers the impact of climate change on the environment.

“It only takes a trip to the Pacific to see that climate change isn’t … hypothetical, and you don’t have to know anything about the science … to have someone from the Pacific island nations take you to a place they used to play as a child on the coast and show you where they used to stand and where the water now rises,” she said.

The 38-year-old prime minister, who made history last year by giving birth to her first child while holding office, also used the session to discuss New Zealand’s new “well-being budget.” Unlike traditional measures of economic growth, like gross domestic product, the system is designed to measure the country’s environmental and societal performance.

“GDP may say your country is thriving, but it’s not thriving if it’s also degrading the environment and contributing to CO2 emissions,” said Ardern.

Specifically, the budget will consider the well-being of New Zealanders and their impact on the planet, which Ardern said would provide a more holistic measure of the country’s success. New Zealand is often ranked among the top countries globally for quality of living.

“This year, for the first time, we will be undertaking a well-being budget, where we’re embedding that notion of making decisions that aren’t just about growth for growth’s sake, but how are our people faring? How is their overall well-being and their mental health … how is our environment doing? These are the measures that will give us a true measure of our success.”

Don’t miss: At 100 years old, the world’s oldest billionaire still goes to the office every day