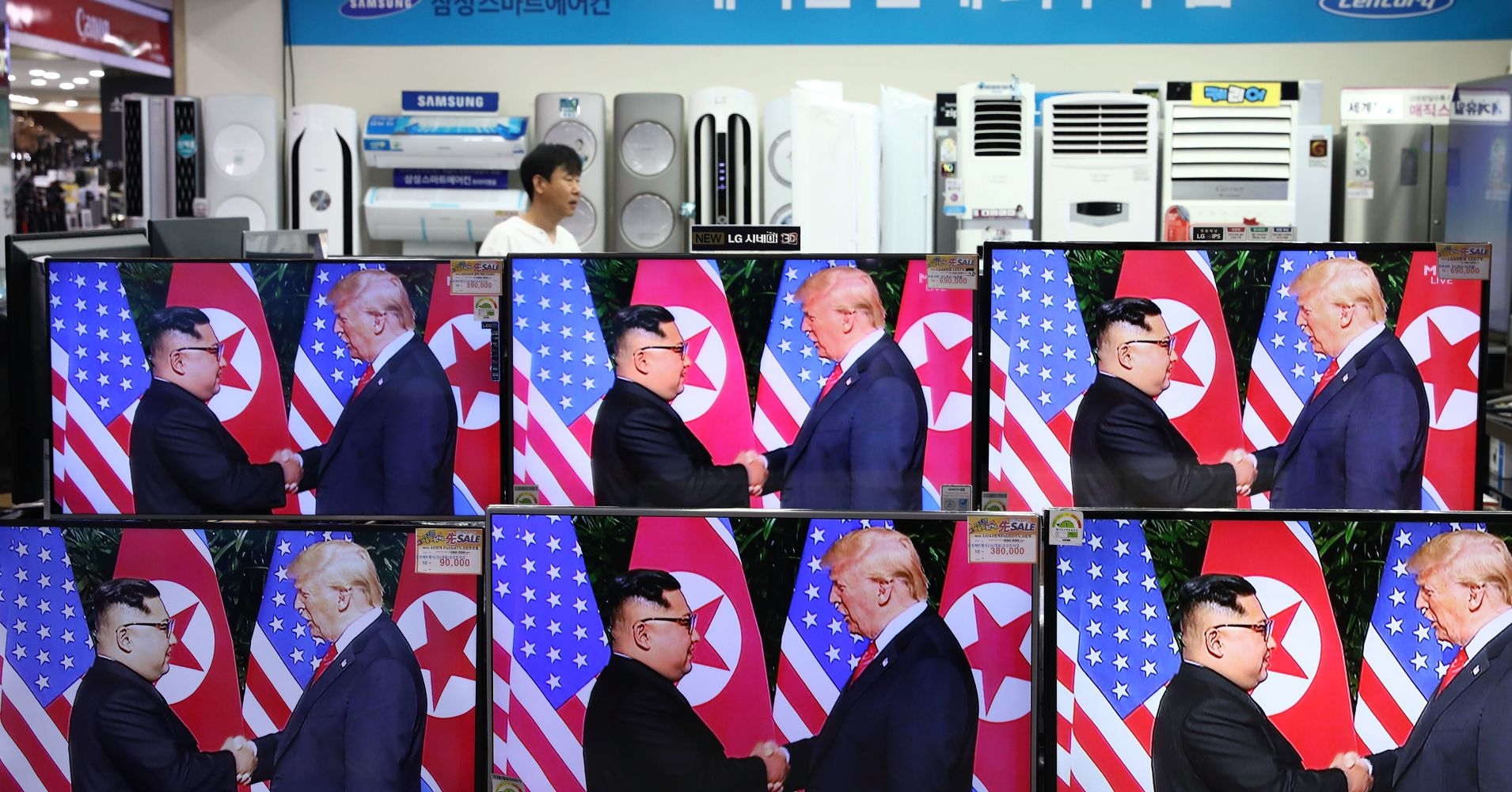 North Korean leader Kim Jong Un spoke highly of U.S. President Donald Trump, state media said on Thursday, and expressed satisfaction over the results of talks between officials from both countries about a second summit between Kim and Trump.

Kim said he would trust Trump’s approach, the North’s official KCNA news agency said, weeks after Kim warned North Korea could seek a “new path” if U.S. sanctions and pressure continued. That suggested Kim was focused on the next meeting with Trump to produce results.

“Kim Jong Un said that we will believe in President Trump’s positive way of thinking, wait with patience and in good faith and, together with the U.S., advance step by step toward the goal to be reached by the two countries,” KCNA said.

It said Kim expressed “large satisfaction” at receiving a “great” letter from Trump and a briefing about the results of the negotiations from the North Korean delegation that visited Washington last week but did not elaborate.

Kim ordered working-level preparations for the second North Korea-U.S. summit to be done well, KCNA said. The White House said last week a second Trump-Kim summit would be held in late February but did not say where.

That follows their landmark first summit in Singapore last June, which produced a promise to work towards the complete denuclearization of the Korean peninsula. Progress since then has been patchy.

The newspaper, citing an unidentified source with direct knowledge of the U.S.-North Korea situation, said the same had been made clear to Trump during senior North Korean official Kim Yong Chol’s Washington visit last week.

North Korea has hinted, for example, at the possibility of agreeing to the U.S. demand for verification of denuclearization efforts before it discards its Yongbyon nuclear facilities.

In turn, the United States has mentioned potential measures such as easing limits on oil imports, a conditional restart of the Kaesong industrial zone in North Korea, and opening a liaison office in Pyongyang, DongA reported.

DongA also said that, according to several South Korean government sources, talks between officials from North Korea, the United States and South Korea near Stockholm this week appeared to have been constructive in setting some of the agenda for the second Trump-Kim summit.

The U.S. State Department did not respond to a request for comment on the DongA report.

The White House said after Trump met Kim Yong Chol, the North’s chief nuclear negotiator, last week that economic sanctions against Pyongyang would be maintained despite agreeing to the second summit.

Trump has said there is “no rush” and “no time limit” on denuclearization negotiations, but Secretary of State Mike Pompeo has given varying statements about the degree of Washington’s patience.

Pompeo said after the Singapore summit the United States hoped to achieve “major disarmament” by North Korea by the end of Trump’s current term in office in January 2021. He has subsequently said he would not put a timeline on talks.

He told Fox News in an interview broadcast on Wednesday there had been progress in stopping North Korea’s nuclear and missile-testing programs.

“Chairman Kim continues to assure the President of the United States he is intent on denuclearization and I hope that at the end of February, when the two leaders get together, we can make a substantial step along the way,” Pompeo said.

He said on Tuesday he saw an important role for the private sector in helping to develop North Korea if progress was made.

ROGER STONE: Shocked When I Heard First Document Seized By FBI Was File Regarding…