By Joe Mcdermott On Jan 23, 2019
Share
How To Register and Own Website Addresses (.com, .net, .org, etc) For Under $20/year. [REGISTER YOUR DOMAINS]
To comply with FTC regulations, all links on this site could lead to commissions paid to the publisher. Please see Advertising Disclosure in sidebar. 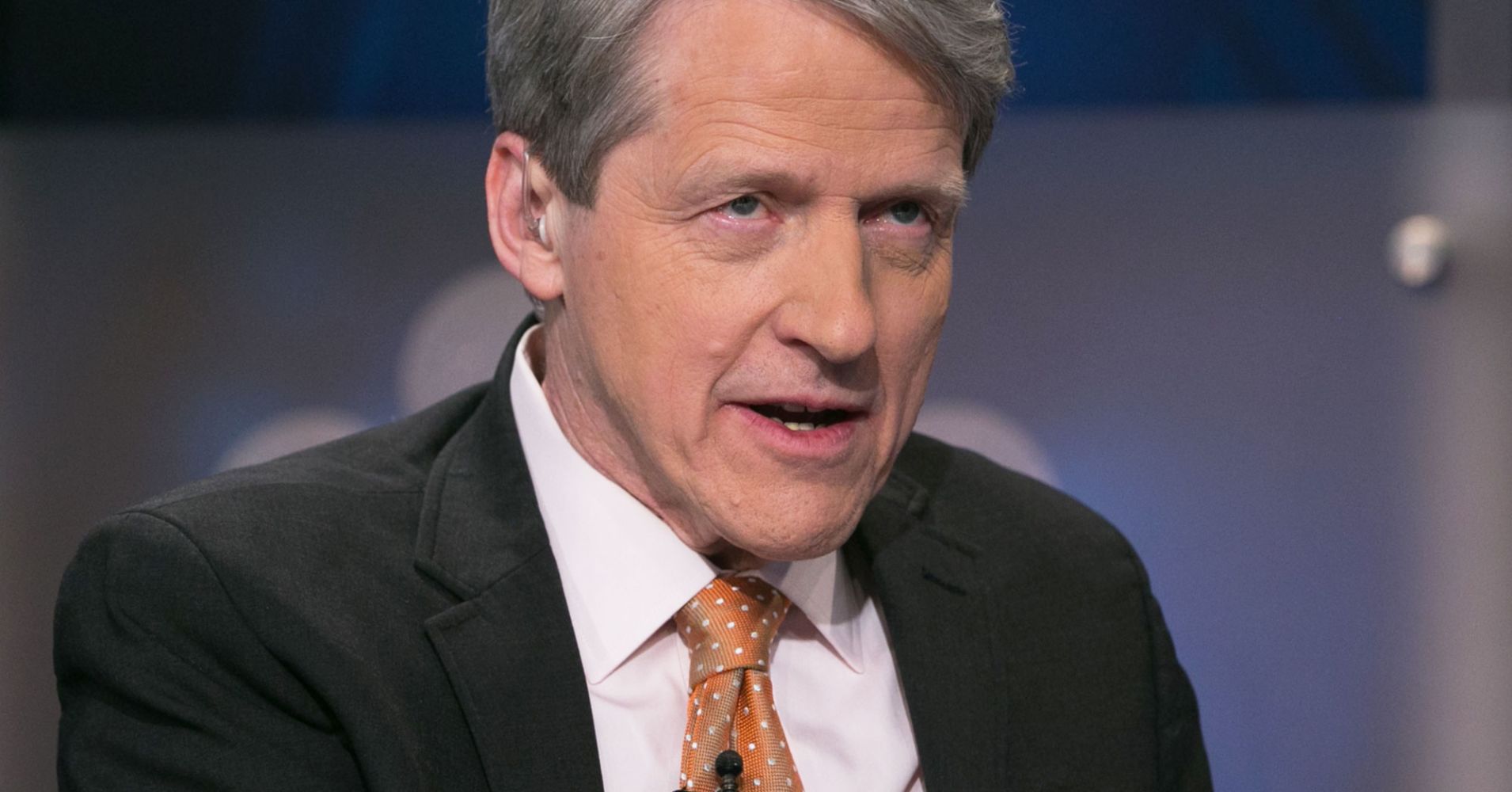 U.S. stock markets may have recovered slightly from sharp falls at the end of last year, but there’s still a risk of a significant downward trend, Robert Shiller, a professor of economics at Yale University and a Nobel laureate, told CNBC Wednesday.

“I’m not confident of my ability to predict, but I think there’s a risk (of a bear market in 2019), yes,” he said. “I categorize risks in terms of ‘narratives’ and this bear market narrative has taken a strong hold.”

“There is a feeling that the stock market might be due for some deflating now because it’s been a long time, and we’ve seen some hints of it and we haven’t seen the real deflation yet,” he told CNBC at the World Economic Forum (WEF) in Davos, Switzerland.

Shiller, who won the Nobel Prize for Economics in 2013 for his work on asset prices and inefficient markets, said he didn’t pay as much attention to fundamentals driving markets but was “more interested in psychology” and popular “narratives.”

The economist has previously told CNBC that the 1920-21 Depression, the Great Depression of the 1930s and Great Recession of 2007-9 were largely driven by narratives.

“I have this quarrel with economists about fundamentals, I’m writing a book on ‘narrative economics’ and think it’s stories that drive markets more than fundamentals,” he said.

“I’m thinking that some narratives that have been live in the recent past might come back. There was the narrative that began at the beginning of 2018. And in January and February we had a correction and 10 percent decline. And then we had another downturn between September and Christmas Eve last year, and on the S&P 500 it went down from peak to trough 19.8 percent and it almost made this classical definition of a bear market,” he said.

“And I think these things weigh on people’s mind and there’s a sense that maybe it’s finished for people who see a buy signal, or maybe it’s going to complete the job and go down further.”

The term “bear market” on Wall Street is synonymous with serious, long-lasting declines in stock markets. In numeric terms, a bear market is a 20 percent or more drop from a recent peak. The S&P 500 hit that milestone on December 24, dropping 20 percent from its 52-week high. But that was on an intra-day basis and not when taking into account closing prices for the index. Since the start of the year the S&P 500 has risen by around 5 percent.

Shiller’s comments come amid wider uncertainty over the general direction markets might take in 2019 amid rising interest rates from the U.S. Federal Reserve and geopolitical tensions, especially between the U.S. and China.

U.S. markets are jittery over the trajectory of Fed rate hikes and President Donald Trump has criticized the central bank for increasing rates too fast. The Fed appeared to modify its direction on rate hikes in December, signaling two increases in 2019. Numerous market watchers have told CNBC that there’s a risk that markets are not pricing in the prospect of rate hikes at all this year.

Shiller said the Fed is seen as one of the fundamentals driving the market down but said “the Fed is people trying to stabilize markets” and said he saw the Fed as being “kind of predictable and mild ever since (former Fed Chair) Janet Yellen.”

Looking at the wider U.S. economy and continuing partial shutdown of government amid a row between Trump and Democrats in Congress, Shiller said the impasse represented wider fractures in the U.S. and could add to volatility in markets.

“The shutdown is an existential angst I think. It is a living testament to the polarization that we see in the U.S. today and it makes people nervous. It doesn’t have any obvious impact on the direction of the market but I think it creates an anxiety level that makes the market more vulnerable to volatility.”

Mother Jumps From 19th Floor Clutching Her Two Children; Didn’t Want To Leave Them In…

Prev Next
Support Independent Journalism:
No paywalls and subscriptions costs; our stories and articles are free – always will be.
YourVoice™ Network

Op-Ed: “On Election Day, See That Every Whig Is Brought To The Polls”

Parents Sue Florida School Board For Trampling Their Rights By…

Christopher Boyle
Prev Next 1 of 120
This site uses cookies for various purposes. We're legally required to request your consent. Click accept to close this message. If you do not agree, please immediately exit the service or click more to learn why.
Accept More
Privacy & Cookies