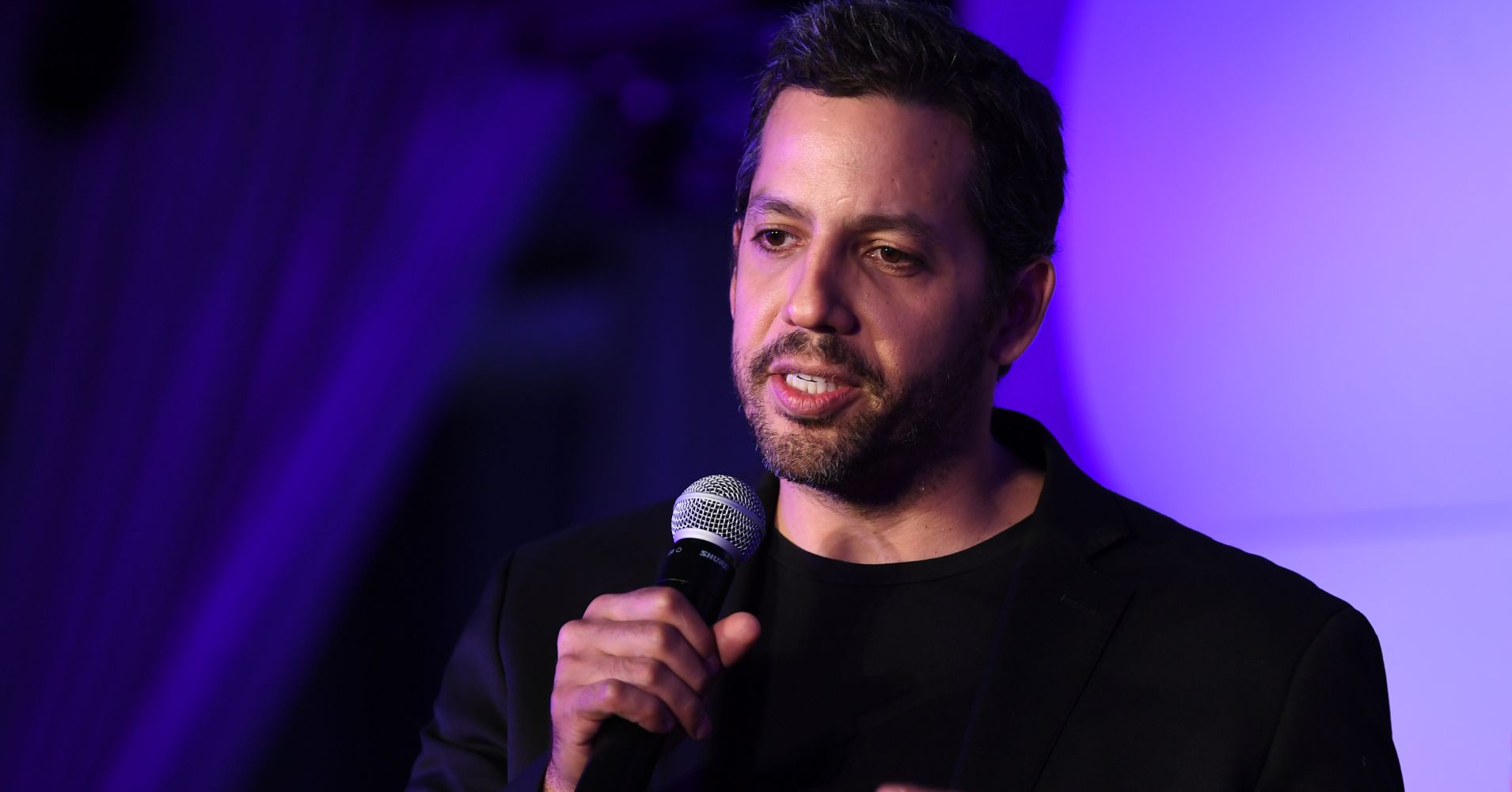 American illusionist David Blaine has spent more than two decades stunning audiences and amassing a notable fortune with his extreme — and even unearthly — endurance feats.

But when it comes to managing his career, he follows one very down-to-earth rule.

“Whenever I make a decision, I always try to decide: Would I do this for $1?” Blaine said Tuesday during a session at the World Economic Forum in Davos.

The master magician said the method helps keep him grounded and prevents his career choices from being clouded by distractions and dollar signs.

“That keeps my head clear,” he said, adding that it’s not the most “financially rewarding” strategy but “it keeps me focused on what I want to achieve and do.”

That said, Blaine’s steadfast approach to his career’s integrity appears to have succeeded financially, too. Fortune estimated that Blaine was one of the world’s highest-earning magicians in 2018, earning a total of $13.5 million, primarily from his sell-out North America tour.

The 45-year-old, who came to prominence in 1997 with his first televised special, went on to say that he does not consider his magic to be work, per se.

“No, I’m not working, I’m doing what I love,” Blaine said, noting, however, that it requires complete and continued dedication.

“I’m practicing continuously and it helps me become better and better, which is the only thing that matters,” he added.

Blaine was just five years old when he was first introduced to magic with a pack of cards. But it was a few years later that he developed a passion for endurance art. Born with a foot deformity to a single mother in Brooklyn, New York, Blaine said he would perform extreme feats, like holding his breath underwater, to avoid being bullied.

“That was the beginning of me loving to do these things where I used my mind to override the body and I realized it’s pretty effective,” said Blaine.

He added that, though not a typical career choice, he believes magic has an important role to play in inspiring people to push their own boundaries.

The endurance artist, who famously spent 44 days suspended in a glass box above London’s Southbank, was, however, characteristically cagey about the timeline for his next stunt.