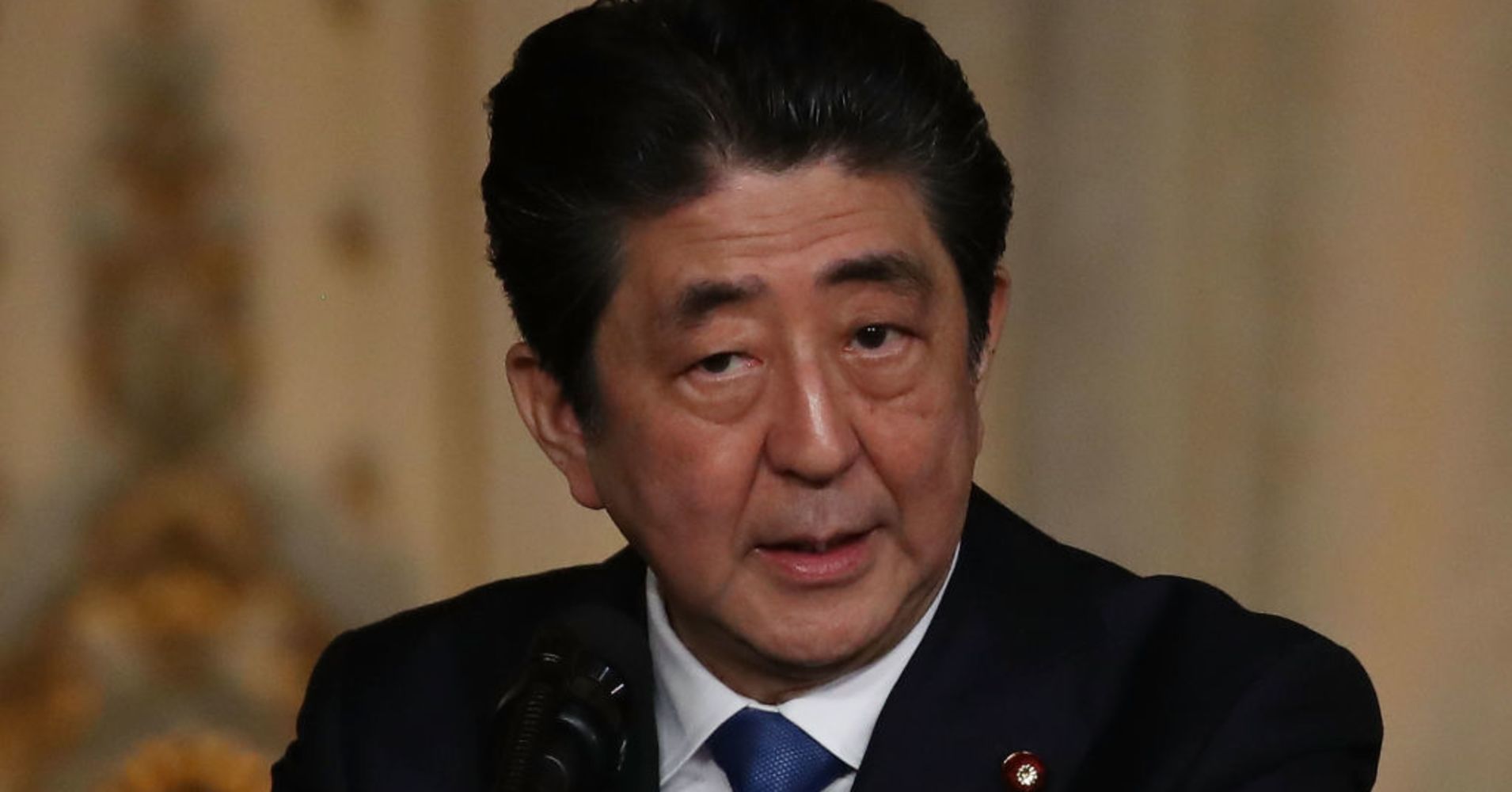 Japanese Prime Minister Shinzo Abe told an audience at the World Economic Forum in Davos on Wednesday that it was time to “rebuild trust” in international trade.

His speech comes at a time when the United States is pulling back from free trade and its ongoing trade dispute with China has policymakers and markets concerned.

“I call on all of us to rebuild trust toward the system for international trade. That should be a system that is fair, transparent, and effective in protecting IP (intellectual property) and also in such areas as e-commerce and government procurement,” Abe said.

The Japanese leader also told delegates that Japan was “determined to preserve and continue the free, open, and rules-based international order.”

In 2018, Japan signed off on its commitment to a revised Trans Pacific Partnership (TPP) with Mexico, Singapore, Australia, Canada and New Zealand. A previous version had to be scrapped after a sudden withdrawal by the United States.

A further Japaneses trade deal, this time with the European Union, is set to take force from February 2019.

Japan is also set to host the next meeting of G20 in Osaka in June this year.

Abe said the meeting would be used to put trade, climate and data governance at the heart of talks between leaders from the world’s 20 most industrialized nations.

The Japanese prime minister added that the world needed to realize that fighting the effects of pollution and climate change could be an economic benefit.

“There is no need to reduce our economic activities, innovation is what counts,” he said.

At the upcoming G20 meeting in Osaka, Prime Minister Abe will also launch a new process for looking at data governance under the auspices of of the WTO.

Abe told the Davos audience that personal and security data must be placed under strong privacy protection, while at the same time allowing a free flow of medical, industrial, traffic and other data.

“I’d like Osaka G20 to be remembered as a summit that started worldwide data governance.”

Abe is one of only three G7 leaders to attend the annual leaders forum in Switzerland with German Chancellor Angela Merkel and Italian Premier Giuseppe Conte, the other two.