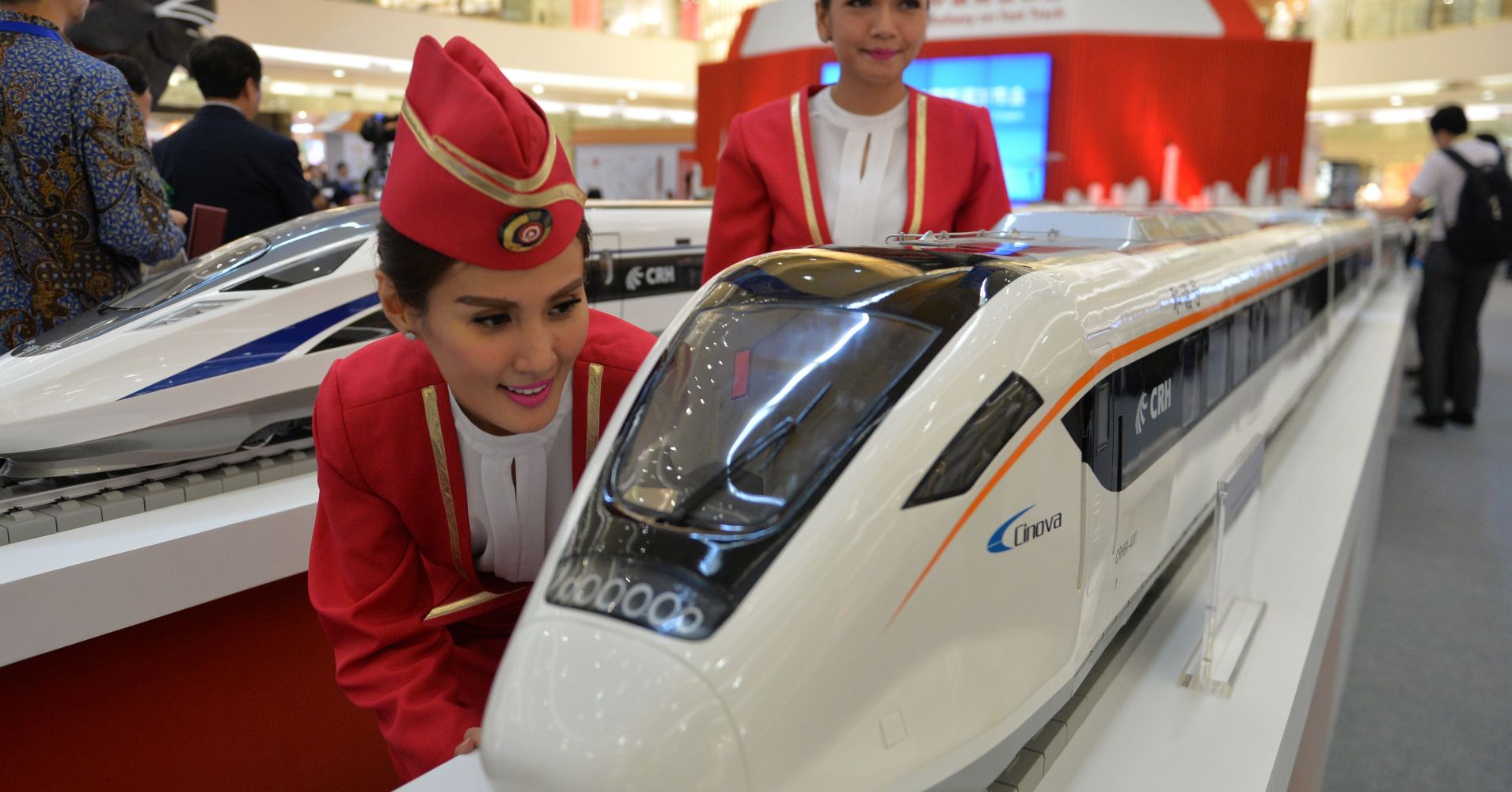 Before China began courting Southeast Asia with infrastructure investments through its Belt and Road Initiative, Japan was the region’s top development financier. As the two powerhouses now compete for economic and commercial influence, some are saying that Beijing may be winning the battle but losing the war.

That is, Tokyo may be unable to match the sheer volume of Beijing’s investments, but it ranks ahead in terms of reputation and local impact, according to experts.

Japanese ventures within emerging Asia, which first began in the late 1970s through multinational companies before the government spearheaded its infrastructure connectivity blueprint in the 1990s, are seen as the poster child for what the G-7 and OECD call “quality infrastructure.” Such projects boast high safety, environmental, reliability and inclusion standards in addition to improving overall logistics in a developing area.

For example, the Japan Bank for International Cooperation claims that its loans to Vietnam for a national highway and port upgrades boosted rural household incomes, reduced poverty levels and boosted efficiency.

While several campaigns under Chinese President Xi Jinping’s Belt and Road are also considered “quality infrastructure,” they are often overshadowed by broader concerns about the venture — which has long been viewed as a platform to project Chinese power across the globe.

“The BRI’s aspirational investment levels tell us little, if anything, about the actual impact of new infrastructure projects,” Jonathan Hillman, senior fellow and director of the Reconnecting Asia Project at the Center for Strategic and International Studies, said in a 2018 report. “Will that spending help people who need it most? Will it go into viable projects or white elephants? Will it help or hurt climate change? Will it create or destroy value?”

Railroads, communication networks, and agricultural developments built by Japanese corporates and government-linked institutions are especially valued for the technical training and education they provide to local stakeholders, experts said. That goes a long way in cultivating goodwill between Tokyo and host countries.

Japanese Prime Minister Shinzo Abe’s administration said in November that it will help Southeast Asian countries groom 80,000 manufacturing and digital industry specialists over five years as part of its push to build smart cities across the region. In contrast, Belt and Road participants often complain of a lack of local engagement — many Chinese-led construction endeavors are accused of importing the bulk of materials and labor from China rather than involving local companies.

There are also fears of corruption for Belt and Road projects. In one instance, Chinese officials allegedly agreed to inflate the cost of infrastructure projects in Malaysia, the Wall Street Journal reported earlier this month — a claim that Xi’s government has denied. On that front, Beijing can learn from Tokyo, Hillman said in a note this week.

“Compared to China’s state-backed projects, Japanese projects are more resilient because they have a large number of financial backers,” said a 2018 paper published by The Institute of Developing Economies, an affiliate of the government related Japan External Trade Organization.

Many Japanese projects have private backing by Mitsubishi, Toyota, Nintendo and Sumitomo Mitsui Financial Group —companies that are advancing economic integration in Southeast Asia and know the importance of people-to-people ties in the region, the paper continued.

On the other hand, the fact that China’s largest lenders only publicize projects after contractors are picked, rarely release loan terms and are slow on implementation doesn’t instill trust in the Belt and Road, Hillman said. Concerns about the terms of Chinese financing have now led to a number of deals being canceled or renegotiated in recent months.

“Beijing may have excelled at making promises, but Tokyo has been far better at delivering and, in doing so, exerting its influence,” the Foreign Policy Research Institute said in a 2018 note.

President of Pharma Company Among 2,200 Elites Who Had Fake…

Christopher Boyle
Prev Next 1 of 142
This site uses cookies for various purposes. We're legally required to request your consent. Click accept to close this message. If you do not agree, please immediately exit the service or click more to learn why.
Accept More
Privacy & Cookies