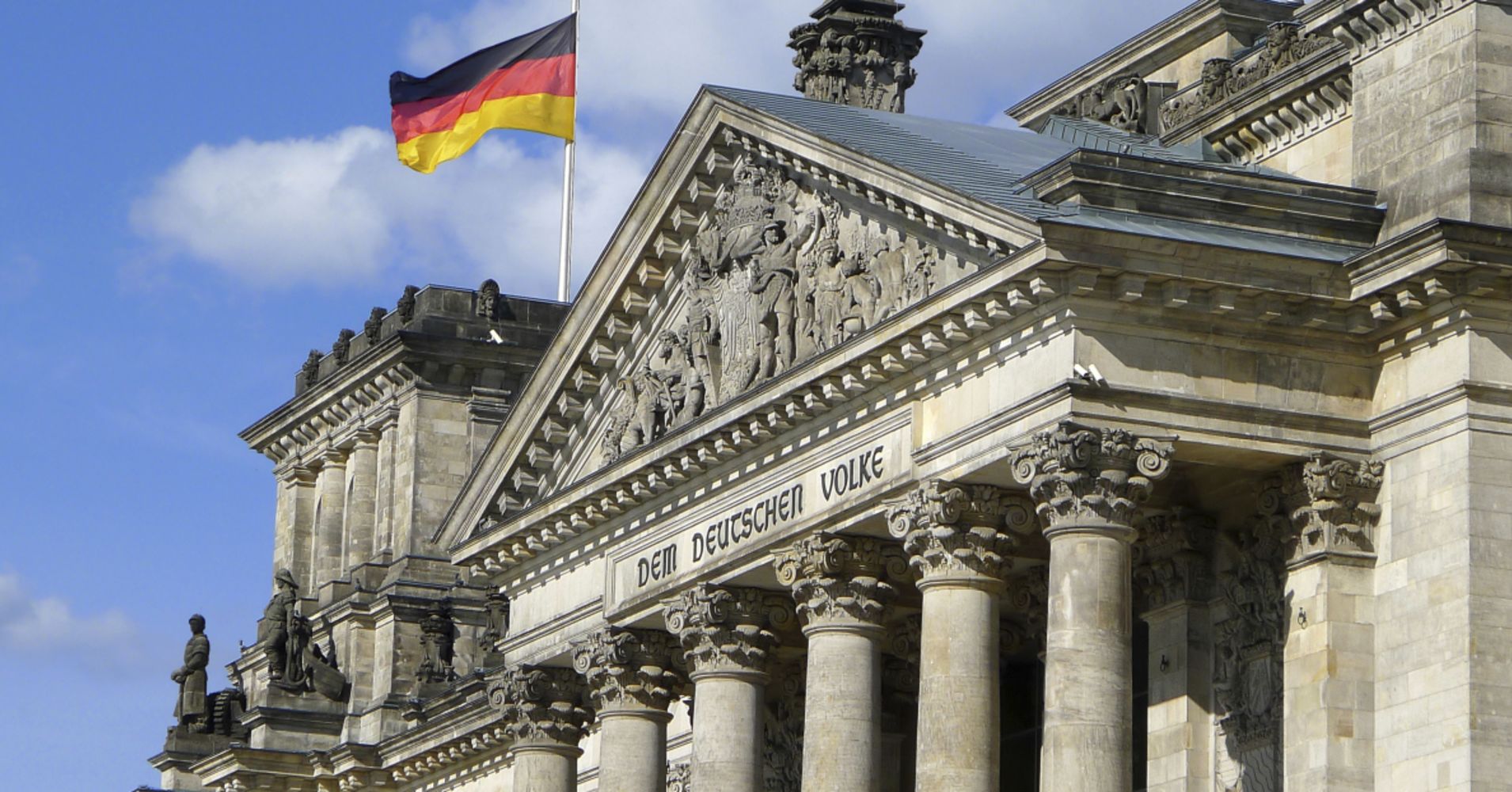 Germany will take a new approach to its economic policy amid “struggles” and “headwinds,” the country’s health minister told CNBC Wednesday in Davos.

There are growing concerns about the state of the German economy after some recent disappointing data prompted fears of a recession. Earlier this month, the Federal Statistics Office said that Germany grew 1.5 percent in 2018. In 2017, it grew 2.2 percent. The recent numbers showed the weakest growth rate in five years.

“We are still in a very, very good shape economically,” Jens Spahn, minister of health for Germany told CNBC at the World Economic Forum.

“As always after very good years there might be some struggles, some headwinds ahead. And that is what we see right now,” Spahn, who previously worked in the German finance ministry said.

“Now actually we need to support growth…we want to cut taxes, for example, we want to invest more in infrastructure, into the digitization of the society, broadband, 5G, and the health sector,” he added.

Over the last couple of years, Germany has been criticized for its budget surplus at a time when the rest of Europe was struggling. There were repeated calls, including from the International Monetary Fund (IMF), arguing that Berlin should spend more.

Michael Cohen postpones congressional testimony because of threats to family from Trump, Giuliani

German minister lends support to Deutsche Bank, says it can ‘recover’ despite setbacks

STEPHEN LEEB: Russia Winning Decisively In Ukraine And It Is Impacting…