German minister lends support to Deutsche Bank, says it can ‘recover’ despite setbacks 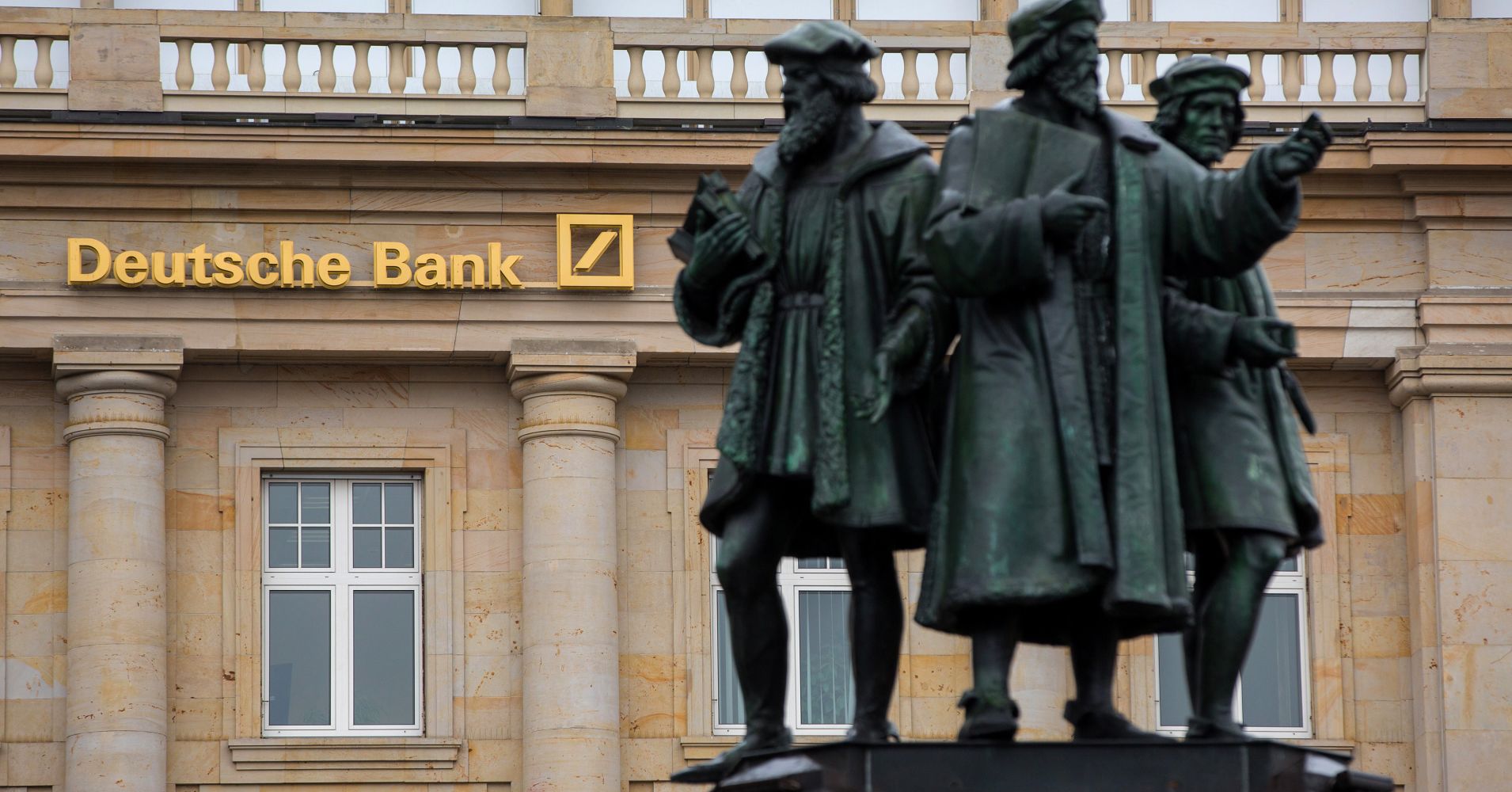 The German government believes that the embattled lender, Deustche Bank, is in a sound and healthy state despite recent setbacks, the country’s economy minister told CNBC Wednesday.

Deutsche Bank has been struggling for about a decade, plagued by fines, several failed plans to reduce costs and losses in market share. On Wednesday, the bank’s stock price once again came under pressure due to reports that the U.S. Federal Reserve is investigating the German bank’s potential involvement in a money laundering scheme.

Peter Altmaier, minister for economic affairs and energy, told CNBC that the bank has suffered some setbacks but it is still sound.

“Deutsche Bank … suffered some setbacks in the past, but it is basically sound and it can recover and so the question is what are the details of such strategy. And as we discussed with the CEO and the board and all the people concerned, I trust in Deutsche Bank and I will lend my political support to Deutsche Bank,” Altmaier said at the World Economic Forum in Davos.

Given the continuing problems, there have been growing reports of a potential merger between the German lender and its national rival, Commerzbank. Speaking to CNBC, the economy minister did not want to comment on such a possibility, but said that the government has a keen interest in seeing a solid Deutsche Bank.

“(A merger) is something that has to be considered first of all by the banks and the companies concerned. We are a market economy and we respect the decisions that are taken by banks or companies whatsoever,” he said.