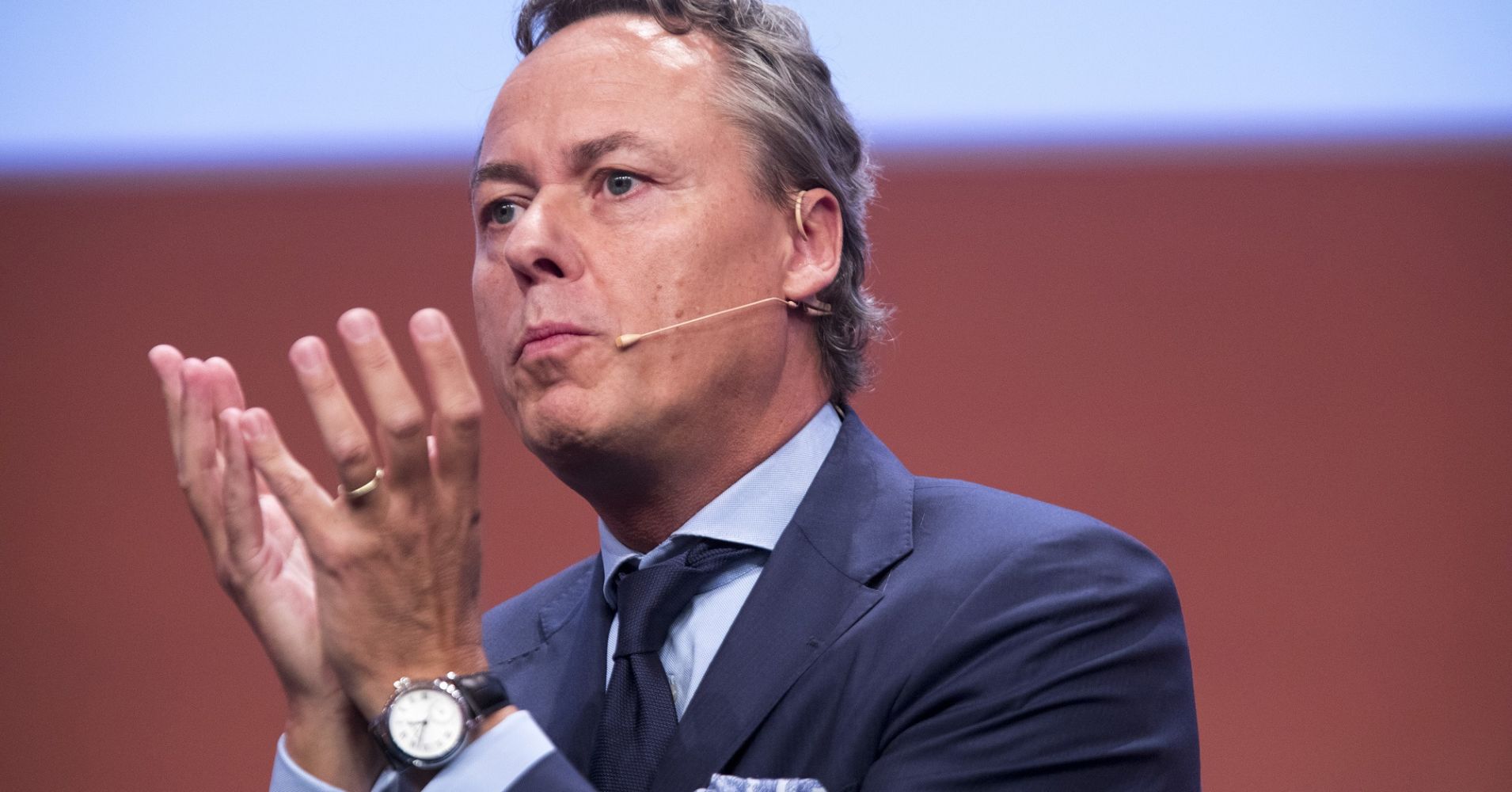 The European Central Bank should wait before announcing any new policy changes given that there are so many geopolitical uncertainties in the world, the CEO of the Dutch lender ING told CNBC Wednesday.

The central bank is due to meet Thursday in Frankfurt after announcing in December the end of its massive bond-buying program. Analysts do not expect any changes but believe ECB President Mario Draghi will recognize there are growing economic risks — without sounding any alarm bells.

“They should just continue on (the) current path of keeping the policy where it is, just see how things pan out,” Ralph Hamers told CNBC in Davos.

“There’s quite some uncertainty around US-China trade — the question is, is it a trade war or is it all about technology or is it even beyond that? There is quite some uncertainty about Brexit — is there going to be a deal – looks not so likely; are they able to then postpone it and buy some time to get a deal? Or is it going to be a no-deal Brexit,” Hamers recognized.

Both events are highly likely to have an impact on the euro zone economy which is still recovering fro its sovereign debt crisis of 2011. “Just react on the back of some of these developments,” Hamers suggested to the ECB.

Some bankers have been critical of the low interest rate environment in the euro zone, which traditionally would hurt the balance sheet of the region’s lenders. According to the ECB’s latest guidance, the central bank does not expect to increase rates by, at least, the end of the summer.