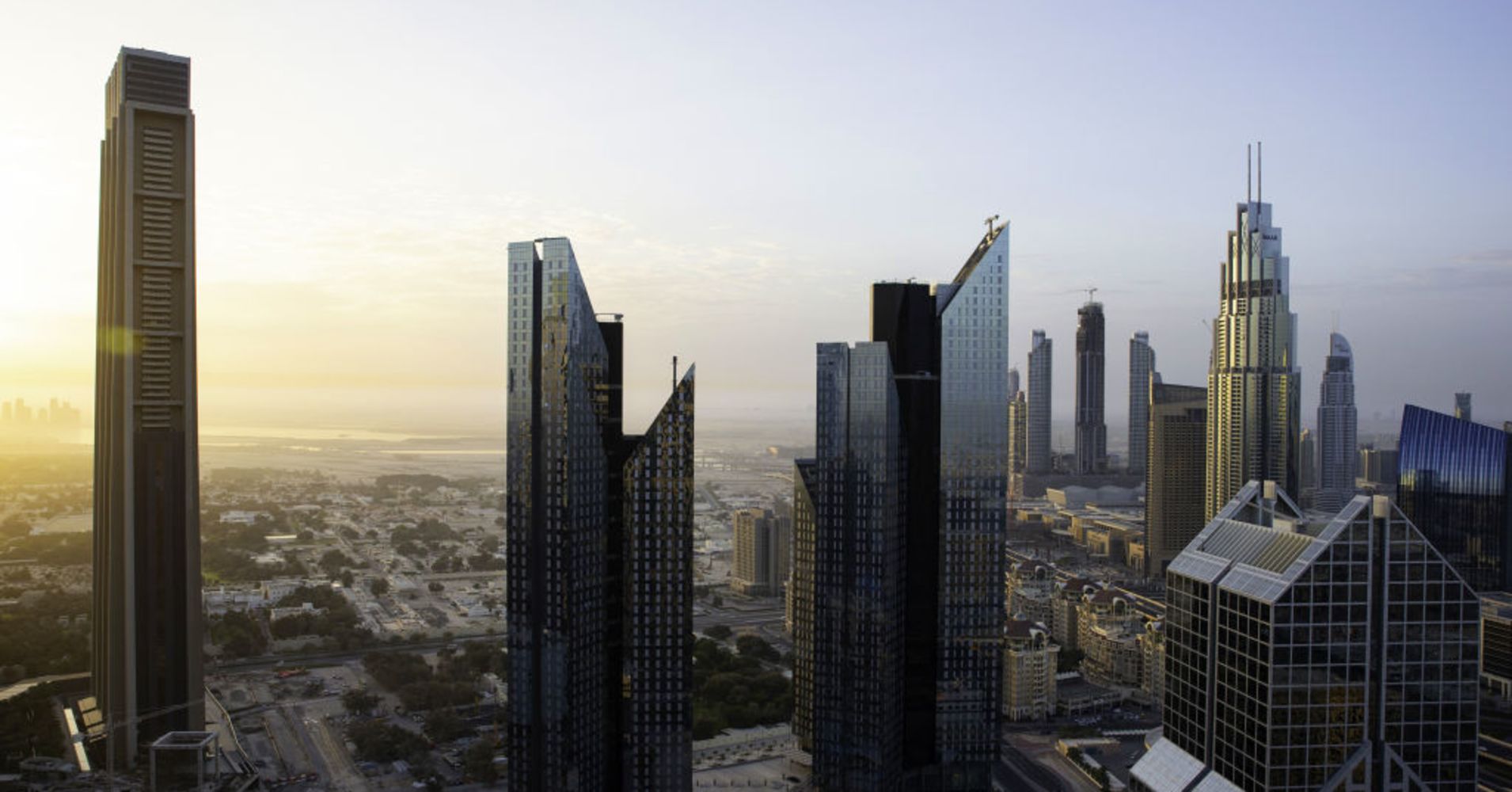 A major Emirati property developer believes Dubai’s property market has bottomed out — but says there remain at least two more tough years ahead before a full rebound.

“2018 has been a difficult year, prices have come down, sales have come down, and I think ’19 and ’20 are going to be also not easy years,” Hussain Sajwani, chairman of Dubai real estate heavyweight DAMAC Properties told CNBC’s Hadley Gamble on Wednesday. “I think we are at the bottom, from a price point of view, but it will take at least two years to absorb the supply.”

The UAE’s commercial hub has suffered a bruising year, with Dubai’s stock market the worst-performing in the Middle East, a fall in tourism and record drops in property sales. Property sector analysts say the city has been overbuilding, and with weak demand for all the newly built homes and apartments, property prices have been tanking. Residential prices in the emirate of 3 million have fallen by some 15 percent since 2014.

A report by real estate platform PropertyFinder published last November predicted a continued slide for the sector in 2019, as supply is expected to double or even triple while demand remains subdued.

Sajwani described a “beautiful five years of growth” at the start of the decade that saw prices going up, and emphasized his belief that the city would stage a comeback.

“Dubai is very resilient, from the long-term growth. It’s always going to go through the cycle,” he said. “As a free capital economy, you know, people are going to overbuild, and then going to catch up. And the leader is very open-minded,” Sajwani added, referencing the leader of Dubai, Sheikh Mohammed bin Rashid al Maktoum.

“He doesn’t want to restrict the supply or the demand. He says, ‘Let the supply-demand naturally take its place. No point of control(ling) the supply — let everybody manage as a normal economy’.”

DAMAC, with an annual turnover of some $2 billion, was the first Middle Eastern real estate company to list on the London Stock Exchange. The company reported its worst quarter of booked sales last April-June with a 46 percent fall in profits. Still, the company’s leadership predicts a cyclical recovery and has plans to continue expansion in the Middle East, Africa, the U.S. and in Europe in particular.

Sajwani predicted similar levels for profits in 2019 and 2020, but stressed that the company’s focus now is on streamlining costs and finding opportunities to grow in overseas markets. London is a bright spot on the chairman’s radar — and not in spite of Brexit, but because of it, thanks to a dramatic drop in the value of the pound.

“We like London, we have experience in London,” he said, describing a 50-storey tower slated to be completed at the end of next year. “We see, in Brexit issues, a great opportunity, as (the) price is going to correct, the pound has come down really drastically, and we’re waiting for an opportunity to invest in London, and we want to go in a big way in London.”

And Sajwani described interest in a number of real estate sub-sectors, pointing to mixed-use property, luxury apartments, office buildings, and retail. “So we’re looking at property from all the angles, and we’re willing to write a big check and go in a big way in London. We believe in London,” he added.

Former WWE Wrestler, Sara Lee, Suddenly Dies at 30; No Cause of Death…