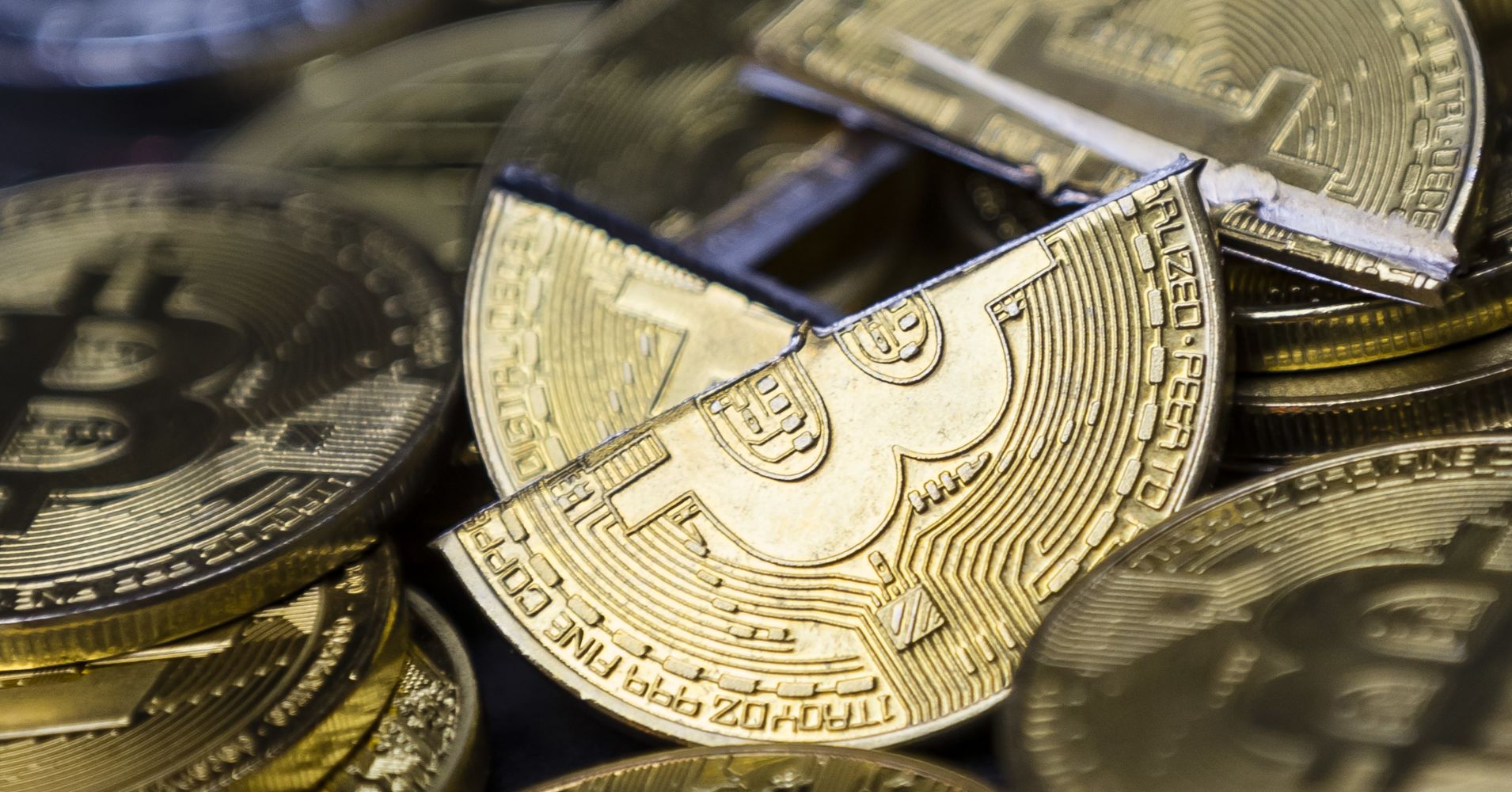 The price of bitcoin could nosedive to zero, a top investor in the crypto space told CNBC during a debate, which focused on the future of the underlying technology known as blockchain.

Cryptocurrencies had a wild year in 2018, with over $480 billion of value wiped off the entire market, according to data from Coinmarketcap. After hitting a record high in 2017, bitcoin, the world’s largest cryptocurrency by market capitalization, fell dramatically. It was trading at $3,571 at around 11.15 a.m. London time Wednesday.

Some experts believe it could go even lower.

“I do believe it will go to zero. I think it’s a great technology but I don’t believe it’s a currency. It’s not based on anything,” Jeff Schumacher, founder of BCG Digital Ventures, said during a CNBC-hosted panel in Davos, Switzerland.

Schumacher is a big investor in blockchain-focused companies. During the debate, Glenn Hutchins, chairman of North Island, said bitcoin’s role in the future may be focused on being a store of value.

“It might be that the role of bitcoin in the system could be to bring value back, to hold your value there while you have tokens that have other use cases that you aren’t using at the moment,” Hutchins said.

He added, as did the other panelists, including 500 Startups Partner Edith Yeung, and Brad Garlinghouse, CEO of Ripple, that the focus for him as an investor is on the underlying technology known as blockchain.

“I am much less interested in investing around bitcoin as a currency unit or a currency equivalent, or even the blockchain as an accounting ledger. I am thinking much more about the protocols. In other words, what is the underlying protocol going to do as a consequence of which, which tokens are valuable or not,” Hutchins said.

In the case of bitcoin, the blockchain is a decentralized public ledger of activity, that is not owned by any individual. Instead, it is maintained by a network of people running specialized computers to solve complex cryptographic problems. But bitcoin has many issues including slow transaction times with a high cost.

Schumacher said the industry is now trying to create “open decentralized systems.” These would essentially be next generation protocols or infrastructure that businesses could run on, similar to cloud computing today.

The next generation of blockchain technology is currently being developed. Yeung said that she sees blockchain adoption happening quickly in the area of payments, particularly in Asia.

“Many developing countries, where just to start with they don’t even have credit cards, there’s no particular infrastructure, it’s almost easier to see sort of blockchain-enabled payments, to see in Asia, you will see more action happening in Asia more than U.S. and Europe,” Yeung told CNBC.

Ripple CEO Garlinghouse said he expects more widespread adoption of blockchain in about five years, while Schumacher said that it is three years off. However, Hutchins said that ultimately, consumers will not be talking about what blockchain is being used, they will just care how good the use case of a product is.

“When you send an email out today, you don’t think about the underlying technology you are using … So you can hear us talk about … what protocol, what token, what technology solutions, how many transactions per second, but eventually what’s going to happen is you are going to put something of value in, something of value will come out the other side and you are not going to care what the underlying technology is,” Hutchins said.

“And that’s when you know we’re successful,” he added.

WATCH: The crypto craze ended 2018 with a whimper — Here’s what nine experts say to expect in 2019