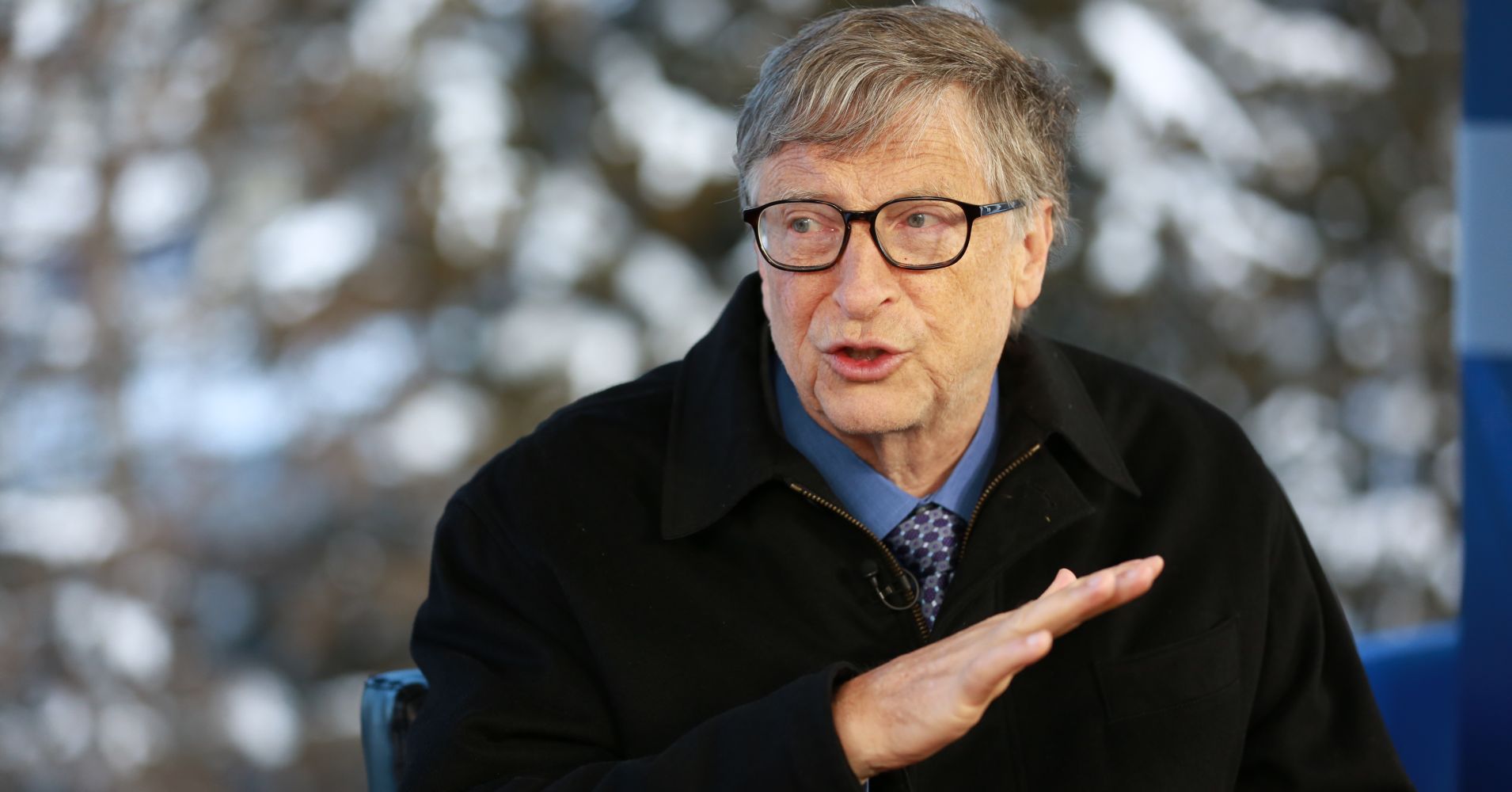 Over the past two decades, the Bill and Melinda Gates Foundation has donated “a bit more than $10 billion” into mainly three groups: the Global Alliance for Vaccines and Immunization, the Global Fund to Fight AIDS, Tuberculosis and Malaria, and the Global Polio Eradication Initiative.

“We feel there’s been over a 20-to-1 return,” yielding $200 billion over those 20 or so years, Gates told CNBC’s Becky Quick on “Squawk Box” from the World Economic Forum in Davos, Switzerland. “Helping young children live, get the right nutrition, contribute to their countries — that has a payback that goes beyond any typical financial return.”

As a comparison, Gates echoed what he wrote in an essay in The Wall Street Journal last week under the banner “The Best Investment I’ve Ever Made,” saying that same $10 billion put into the S&P 500 would have grown only to $17 billion over 18 years, factoring in reinvested dividends.

On vaccines, Gates also had a message for parents who fear side effects as a reason not to get their kids their shots. “It is wild that just because you get misinformation, thinking you’re protecting your kid, you’re actually putting your kid at risk, as well as all the other kids around them.”

Using measles as an example of a once-dangerous disease that’s easily preventable by a vaccine, Gates warned against complacency.

“As you get a disease down to small numbers, people forget. So they back off. They think, ‘Gosh, I heard from rumor. Maybe I’ll just avoid doing it,'” he said. “As you accumulate more and more people saying that for whatever reason, eventually measles does show up. Kids get sick. And sometimes they die.”

Christopher Boyle
Prev Next 1 of 111
This site uses cookies for various purposes. We're legally required to request your consent. Click accept to close this message. If you do not agree, please immediately exit the service or click more to learn why.
Accept More
Privacy & Cookies